Widespread hype around the internet of things continues to promise great things, but adoption and the pace of delivery has underwhelmed 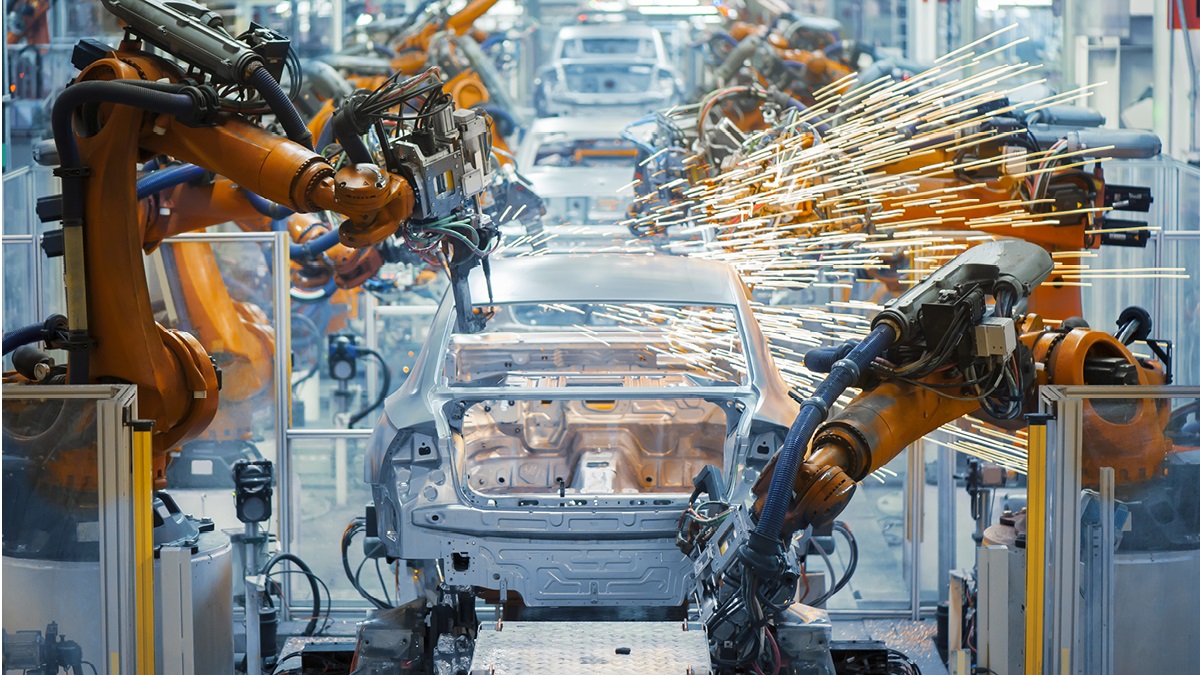 Not all is well. “The problem,” says Andrew Dunbar, “is that ‘internet of things’ is such a broad, almost meaningless term. What’s more, the whole idea of IoT has been massively oversold, more in emphasis than in inaccuracy. It’s all connected underwear and connected bathmats, and that bores people because they can’t see the application.”

Dunbar is general manager of digital consultancy Appnovation and just the sort who should be singing the praises of IoT, the prospect of interconnecting computing devices embedded in everyday objects including, yes, your pants. But he thinks the story of the potential utility of IoT has been pushed too hard, with wild-sounding predictions that it will, according to Ericsson, be worth some $619 billion to telecom operators within the next six years, and in a way that misses the point.

“The emphasis should be on the goals it might help achieve rather than the processes,” he argues. “I’m interested in losing weight, for example. Through monitoring food consumption, minimising food waste and so on, IoT can help me do that. But I’m not interested in the mechanism. I’m interested in the end-result. That’s what has been missed: it’s about digital means of meeting human needs.”

It’s certainly true for consumers. But even businesses, given a chance of cost-savings and improved systems, need to see the point. Michelle McKenzie, IoT principal analyst at digital research firm Analysys Mason, concedes that the pace of delivery has been considerably slower than anticipated too, also slowing IoT adoption. All talk and no tech has perhaps been the cause of a surprising lack of awareness of IoT among 25 per cent of small and medium-sized enterprises (SMEs) especially, according to an Analysys Mason survey conducted last year, with 9 per cent of large businesses still not engaged with the idea either.

“One major IoT challenge is there’s been too much hype and a lot of discussion of what IoT can do for industry without much proof that it actually can,” McKenzie explains. “Frankly, it’s hard to see how companies that have deployed IoT have benefited from it, in terms of cost-savings or advantages, even with them understandably not advertising any benefits they’ve found.”

This in part stems from the fact that, once investigated, it becomes quickly clear IoT is, as McKenzie stresses, more a complex ecosystem of hugely variable technology rather than the singular, manageable entity it sounds like it is. It’s not just about connectivity, but requires data analytics, cloud services, IoT security products and overcoming a skills gap in handling all these things. And if you have the data, it’s not always clear what to do with it. No wonder IoT adoption has faltered.

“Certainly a lot of companies are still coming to terms with what IoT actually is and are reluctant to admit their ignorance,” says Martin Franzen, director of digital training company Apis. “But then look at companies that have embraced it and often their systems are entirely internal. There’s no real use of the internet at all, so the name itself is confusing. And I’m not sure this is an unusual pace of change for new tech; a couple of years ago everyone was bemused by the cloud too.” 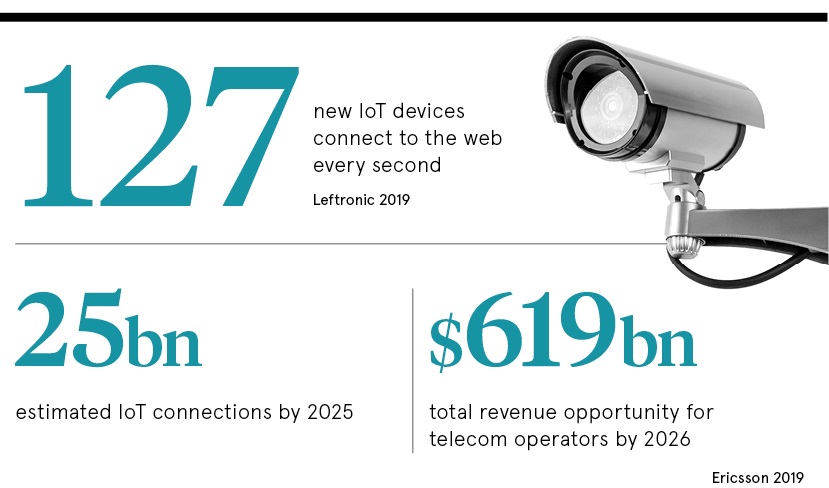 Those companies that have already invested in IoT have typically taken a highly customised approach. But it’s another IoT challenge that without volume, and the price reductions that come with it, such an approach is also highly expensive and out of the reach of most SMEs. Large companies are almost twice as likely as SMEs to be planning IoT adoption. And that’s even with acknowledgement of IoT being a long-term project, with most companies intending to start small, connecting maybe a few thousand devices, and growing from there, with most initially using it to cut costs rather than develop new services.

Some companies further with IoT adoption than others

There are companies well down the path in arranging their IoT readiness. The Weir Group, supplier of engineering solutions for the minerals, oil and gas industries, is already providing smart products to provide real-time equipment monitoring, with the future likely to see such boons as predictive maintenance and autonomous operation.

“How to get enough traction in the near term to demonstrate the potential; how to put infrastructure in place; how to integrate IoT into established infrastructure. We’ve worked through these questions and think a lot of businesses will be doing the same,” says Weir Group’s IoT product management director Alasdair Monk. “But it takes significant commitment, a leap of faith. As tends to happen with digital disruption, businesses that don’t commit tend to get left behind by the market.”

Once the market is there, the products will come

Analysys Mason’s McKenzie adds: “It helps that we’re starting to see more IoT suppliers raising awareness through trials and proofs of concept, but we still need more simplification and fewer buzzwords. Success will be about a lot more of these suppliers bringing all that’s needed together on behalf of industry, both to raise awareness and make deployment much easier.”

This would quickly raise confidence, but it needs to come soon to maintain momentum. Security is a particular IoT challenge. “The impact of IoT will, eventually, be massive,” says Dan Wolff, IT security expert, formerly of IBM and McAfee. But right now there’s a “huge black hole in understanding” quite what a challenge security alone will be, for both consumer and industrial uses of IoT, added to which “there’s a dearth of tech available to deal with it”.

It’s a classic chicken and egg: once the market is there, the products will come. And, without wishing to add to the hype, the market is on its way. Between 2018 and 2028, the number of global IoT connections is expected to grow sevenfold to 5.3 billion, according to Analysys Mason, outpacing the growth rate for smartphones over the same period. Seeing this as a positive would be more assured if, as Appnovation’s Dunbar underscores, the IoT industry, such as it is, stopped talking big in terms of value, or of gimmicks, and started focusing on the provision of solutions to problems. But that will come.

“I think it’s inevitable there will be a teething process while the new ideas IoT proposes are bedded in,” he says. “But once that phase is over, it will be exponential how things will then connect.”