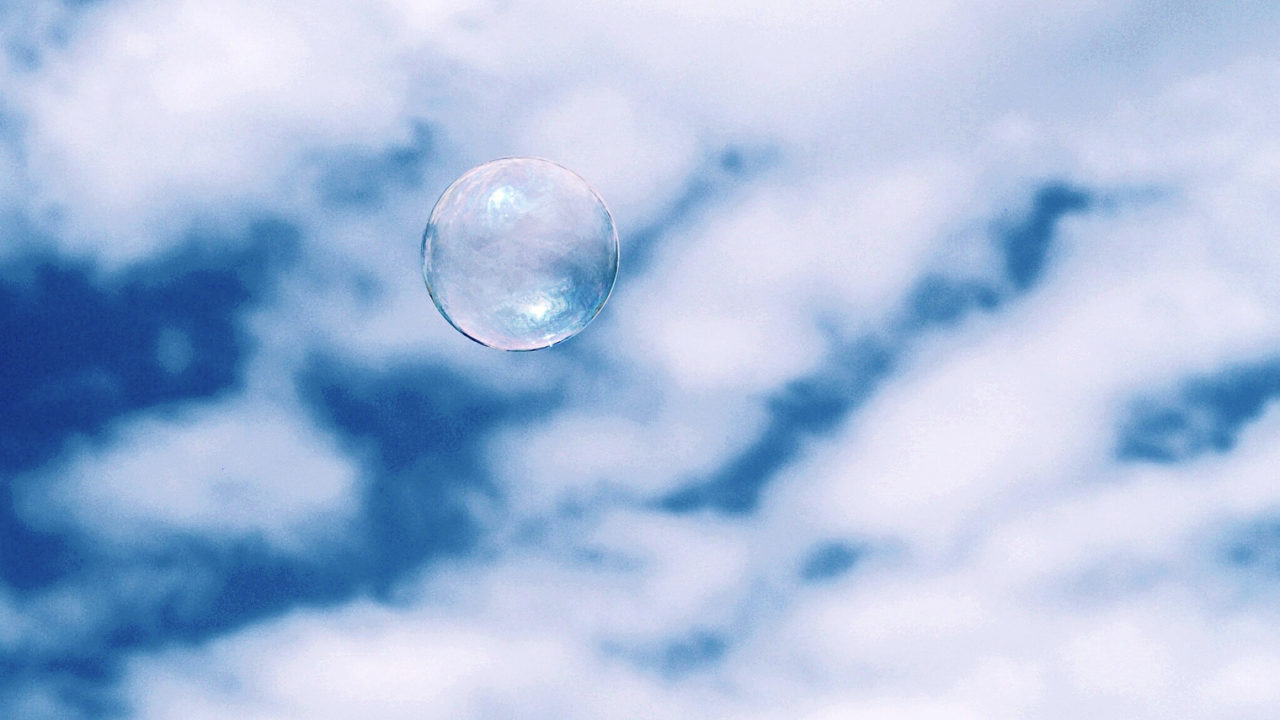 The advertising industry is suffering from an efficiency bubble. Data-driven digital advertising, in particular, has been highly efficient at driving short-term metrics such as sales, click-through rates and mobile app installations. However, industry experts warn that a focus on efficiency and an immediate return on investment means advertisers are putting long-term advertising effectiveness and creative bravery at risk.

Key measures such as awareness, consideration and brand love are being neglected because they take months, even years, to measure, rather than a sale that can happen in an instant.

Les Binet, head of effectiveness at adam&eve/DDB, the advertising agency behind John Lewis’ Christmas ads, says: “The efficiency bubble is a real problem.”

Mr Binet is co-author, with Peter Field, of an acclaimed study, The Long and the Short of It: Short and Long-Term Marketing Strategies, which has shown that advertisers should split their spend roughly 60:40 between brand-building and short-term direct response.

When you look at understanding your customer and focusing on your company’s core proposition, you can increase your effectiveness tenfold

The pendulum has been swinging dangerously away from brand-building and advertising effectiveness in favour of short-termism and efficiency, according to Mr Binet.

Advertising has had to change as consumer behaviour shifts

Part of the reason that advertisers have shifted money into online direct-response channels is because of the dramatic change in consumer behaviour in the last decade thanks to the rise of the smartphone and super-fast broadband.

Google and Facebook are the world’s two biggest online advertising platforms and much of their success has been built on the fact they make buying digital ads easy through an efficient, self-serve model.

Such advertising has been dubbed “performance marketing” because it drives business performance.

What’s more, digital agencies are experts in optimising performance, such as bidding for cheaper search keywords or increasing the number of app installs, which can increase the efficiency of their clients’ marketing spend.

Chief financial officers and procurement chiefs in big companies are fans of performance marketing because the return on investment is accountable.

As Rory Sutherland, vice-chairman of advertising agency Ogilvy, puts it: “Had we put procurement people in charge of the D-Day landing, they would have insisted that the landings took place at Calais to minimise fuel costs.”

Long-term brand-building and emotional storytelling are harder to justify in the boardroom when most companies are worrying about their next quarterly results, not their brand’s health in three years’ time.

“When you look at the efficiency of your marketing spend, you will be able to do a lot of efficiency tweaks; maybe you can switch the media channels and save 10 per cent, maybe you can improve online click-through rates by 5 per cent,” says Mr Al-Qassab.

“But when you look at understanding your customer and getting the consumer insight right, and focusing on your company’s core proposition, you can increase your advertising effectiveness tenfold.”

Moving the focus towards long-term success

The debate about advertising effectiveness versus efficiency has been maturing as companies ask themselves whether they have got the balance right between short-term performance and long-term brand-building.

Enders Analysis has published a landmark report, Mounting Risks to Marketing Effectiveness, which examined why advertisers have become obsessed with efficiency.

“A focus on quick returns and cheap media at all costs is hurting marketing effectiveness, measured in long-term return on investment, brand equity and consumer satisfaction,” according to Enders.

The report blamed a number of factors including the short tenure of chief marketing officers, who last only about three years on average, and the rise of procurement and so-called zero-based budgeting. The latter is when a company starts the financial year with a marketing budget of zero, rather than using last year’s expenditure as a guide, so it only spends money it thinks is essential.

Enders charted UK ad spend over the last decade and a half and found the rise of Google and Facebook has encouraged brands to shift the mix of their ad spend from a 60:40 ratio between brand-building and direct response, as recommended by Mr Binet and Mr Field, to 50:50.

Big wins for those who can burst the efficiency bubble

However, there are signs that some advertisers are waking up to the potential risks and are willing to burst the efficiency bubble.

The Automobile Association, the car breakdown recovery company, invested heavily in direct mail, only to have a change of heart and it moved money back into brand-building with mass reach.

Direct Line Group, the insurance services group, resisted the temptation to focus on the short term. It stuck with long-term brand-building by increasing its investment in TV and boosted profits.

Both companies have become advertising industry case studies and won gold awards at the Institute of Practitioners in Advertising’s Effectiveness Awards last year.

Mr Al-Qassab believes there is a growing recognition that “as an industry, we’ve spent a lot of time and effort optimising digital, but actually it’s playing with the last mile of the marathon”.

In another sign that brand-building is making a comeback, fast-growth digital companies have been investing in traditional mass media such as TV and out of home.

ITV reported that its advertising revenues from digital disruptor brands such as Deliveroo, Facebook, GoCompare, Google, Just Eat and Uber rose 10 per cent last year, more than offsetting the decline of legacy advertisers.

The recent financial troubles at consumer goods manufacturer Kraft Heinz, which cut costs and then had to write down the value of its brands, have also served as a warning that focusing too much on efficiency can have harmful consequences.

Enders recommends companies should give marketing chiefs “more space for long-term judgement” and “refocus agency remuneration” on creativity and media planning, rather than on efficiency at all costs.

To succeed, companies must be able to balance efficiency with effectiveness

It would be wrong to think that online advertising only drives efficiency and not effectiveness.

Advertising on most media channels, including TV, radio, out of home and newspapers, is going to be bought digitally in future as the analogue and online worlds merge.

There is also a growing trend for advertisers to use technology to create dynamic content that can be personalised and optimised at scale, with thousands, even millions, of messages, which can be tweaked by location, gender, weather, time of day and so on.

Ultimately, the difference between advertising effectiveness and efficiency is recognising that building a brand requires making a lasting emotional connection to justify a premium in the mind of the consumer.

Efficiency and keeping costs low will never go out of fashion, but the most effective way to drive growth is to invest in creativity.

The Automobile Association’s shift from performance marketing back to brand-building is widely regarded as one of the best examples of bursting the advertising efficiency bubble. Five years ago, the AA was focused on what it admitted with hindsight was the “efficient delivery of short-term results via direct, targeted comms”. The AA’s marketing strategy seemed to be working as profit was growing. But when the AA looked beyond short-term results, it “discovered a worrying picture of market share and membership decline, driven by increased price sensitivity and falling salience”, as the company conceded in its winning entry at the Institute in Practitioners in Advertising (IPA) effectiveness awards last year. The car breakdown recovery group changed its approach and invested heavily in “emotional mass reach executions”, including TV, outdoor and radio, and went on to increase market share to its highest level since 2012. The marketing switch delivered a return of more than £2 for every £1 the AA invested. Insurance services firm Direct Line Group has also won effectiveness accolades from the IPA for investing in TV and radio as part of a long-term, brand-building strategy that helped to increase brand preference and consideration and drove profit by an extra £46 million. Significantly, Direct Line found that investing in some automated online advertising, known as programmatic, produced little benefit, even on a short-term basis. However, some leading companies are challenging received wisdom. Fashion retailer Next, which is expanding its ecommerce operations and reducing dependence on high street stores, said it will double its online marketing spend “to better target new and existing customers” while halving its investment in direct mail, print advertising and TV. Industry experts say it usually takes at least three years to assess the effectiveness of a marketing strategy. There is one caveat: some early-stage companies may choose efficiency over effectiveness in the short term if they need to drive rapid growth through online optimisation. Brand-building can follow later.