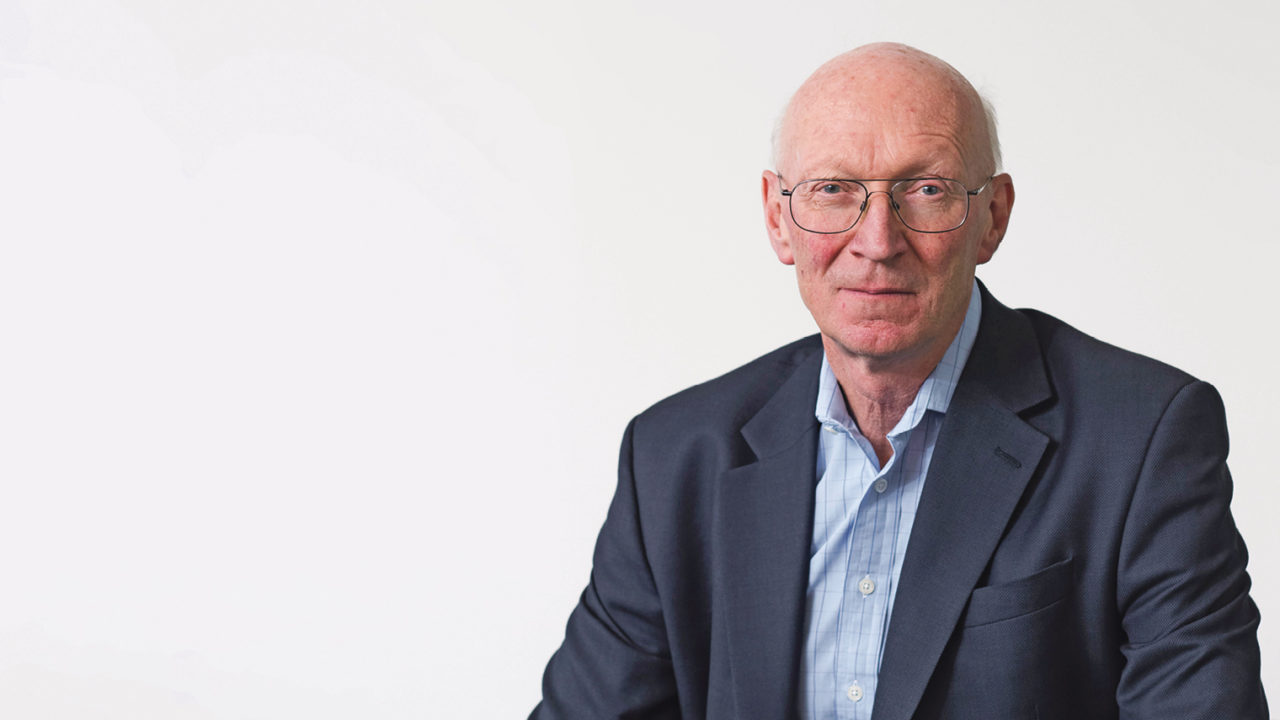 When he became chair of NHS England just weeks before publication of the NHS Long-Term Plan, Lord Prior was under no illusion about the task ahead.

The former health minister and Conservative MP David Prior inherited a health service that had changed little in its 70-year history, facing successive winter crises and with the spectre of an already stretched workforce potentially taking a Brexit body blow.

In an increasingly fragile, fragmented and disconnected society, the NHS has a huge moral and social purpose that goes beyond just healthcare

For the UK’s largest employer, developing a long-term plan that operated on a schedule outside the political cycle was essential. Yet it is fundamentally driven by unlocking the £20.5-billion settlement, promised to the NHS by the government, over the next five years.

Priorities set out in the NHS Long-Term Plan

The ambitious blueprint, unveiled in January, to overhaul the health service during the coming decade “is not a Soviet, top-down plan where we state how many tractors will be produced in the next ten years”, says Lord Prior.

“This is very much a bottom-up exercise,” he says. “We spoke to all the major charities and third sector, and with the main patient groups and politicians, to develop the NHS Long-Term Plan.

“In the past, the NHS has been bedevilled by political changes, so it is important we have built consensus about the direction of travel. It provides an insurance policy against political change over the period of the plan.”

While many of these priorities are aligned with measurable targets – to increase the proportion of cancers diagnosed at stages 1 and 2 from around half to three-quarters by 2028 and to halve stillbirth, maternal and neonatal mortality by 2025, for example – there is still uncertainty over some issues.

Lack of clarity over hospital waiting times was addressed in the latest clinical review of NHS access standards, published in March, but a proposed move from the previous four-hour A&E waiting time standard to measuring average waiting time has yet to be fully defined.

“Quite a few targets have become totemic in their significance and we have sometimes taken our eye off the ball in terms of clinical outcomes, which is what really matters,” Lord Prior points out.

These personal stories align with a broader public demand for mental health services to be given equal importance with physical health.

The long-term plan commits extra funding to mental health with an additional £2.3 billion a year for services by 2023-4 and the goal of ensuring 100 per cent of children and young people, who need specialist care, can access it over the coming decade.

Annual physical health checks will be given to 110,000 more people living with severe mental health problems, bringing the total to 390,000 annual checks by 2023-4.

“More resources will go on mental health because there was so much unmet demand before. My personal passion is coincident with the needs of the population as a whole and I hope we can see improvement in five years’ time.”

How tech advances can help people with multiple conditions

While Lord Prior points to the dramatically reducing cost of genome sequencing and digital technological advances cutting the cost of clinical trials as major innovations in improving disease diagnosis and prevention in the future, there is no escaping the immediate challenge of multimorbidity, especially in the ageing UK population.

“Multimorbidity is the single most important shaper of the plan,” he emphasises. “We all accept the existing structure of the NHS was set up for a completely different population to the one we have now.

“Most of our hospital beds are occupied by elderly people with multiple conditions, yet most of those people could be better treated outside a hospital, which is why we are putting so much more emphasis on prevention and digital techniques to enable people to remain in their homes for longer.”

The new integrated care systems, which currently exist in some areas, but will be rolled out across England by 2021, are set to be pivotal in providing “much more holistic care closer to the home”, says Lord Prior.

“This is the really fundamental change in the long-term plan and aims to get rid of silos,” he says. “If we carry on seeing demand in acute services rising as it has, we will need thousands more acute beds by the mid-2020s. That is not going to happen.”

Patients will have an online care plan which can be monitored by all healthcare professionals, from a GP to a mental health nurse or social prescriber.

Meanwhile, tech advances mean a proliferation of wearable and home-based devices that can be used to monitor people remotely, so they can stay at home for longer.

“But you cannot replace caring people with robots,” warns Lord Prior. “The human interaction is very important and that human relationship will remain very important, while tech will assist.”

With the NHS experiencing a workforce shortage of more than 30,000 nurses and 3,000 GPs, maintaining the human interaction and meeting the clinical need is a tough challenge.

“We have been trying for the past 20 years to get more out of the system and have put huge pressure on those who work in the NHS,” Lord Prior concedes.

With no silver bullet for the staffing crisis, the NHS Long-Term Plan supports increasing medical school places by 25 per cent, from 6,000 to 7,500, and aims to cut nursing vacancies from 11.6 per cent to 5 per cent by 2028 through introducing online nursing degrees and funding clinical nursing placements. “Investing in the caring professions has to be the right thing to do,” says Lord Prior.

At the same time, he backs the government drive to get more people working with artificial intelligence and machine-learning within the healthcare system. “I would like to see, within the doctors’ training programme, more room for some of this newer technology as well as anatomy and diseases,” he says.

Outside of the long-term plan, Lord Prior raises the challenges posed by Brexit and immigration policy in plugging the ongoing workforce gap.

“When you look at the care delivered in the NHS, much of it is delivered by people on relatively low incomes working in residential or domiciliary care, earning less than £15,000 a year,” he says. “It is not just about having an immigration policy favourable to high earners, but also to those who are not that well paid.”

Meanwhile, improving diversity among the workforce, especially in senior leadership, will pay dividends in health outcomes long term, he says.

“All the evidence shows that greater diversity is equated with better outcomes and greater success,” he explains. “We know there is a lot of improvement we need to make and we are transparent about that. We would like the senior management to broadly reflect the wider population.”

Grappling with the challenges, yet buoyed by the opportunities of 2019, the NHS could be operating in a very different form in 2029.

“In an increasingly fragile, fragmented and disconnected society, the NHS has a huge moral and social purpose that goes beyond just healthcare,” Lord Prior concludes. “Tax-funded healthcare from the day everyone is born is hugely important. Whatever your means or genomic inheritance, we are all in this together.”