Progress is slowly being made in automating finance activities and processes, but common sticking points often stand in the way of companies achieving their true potential 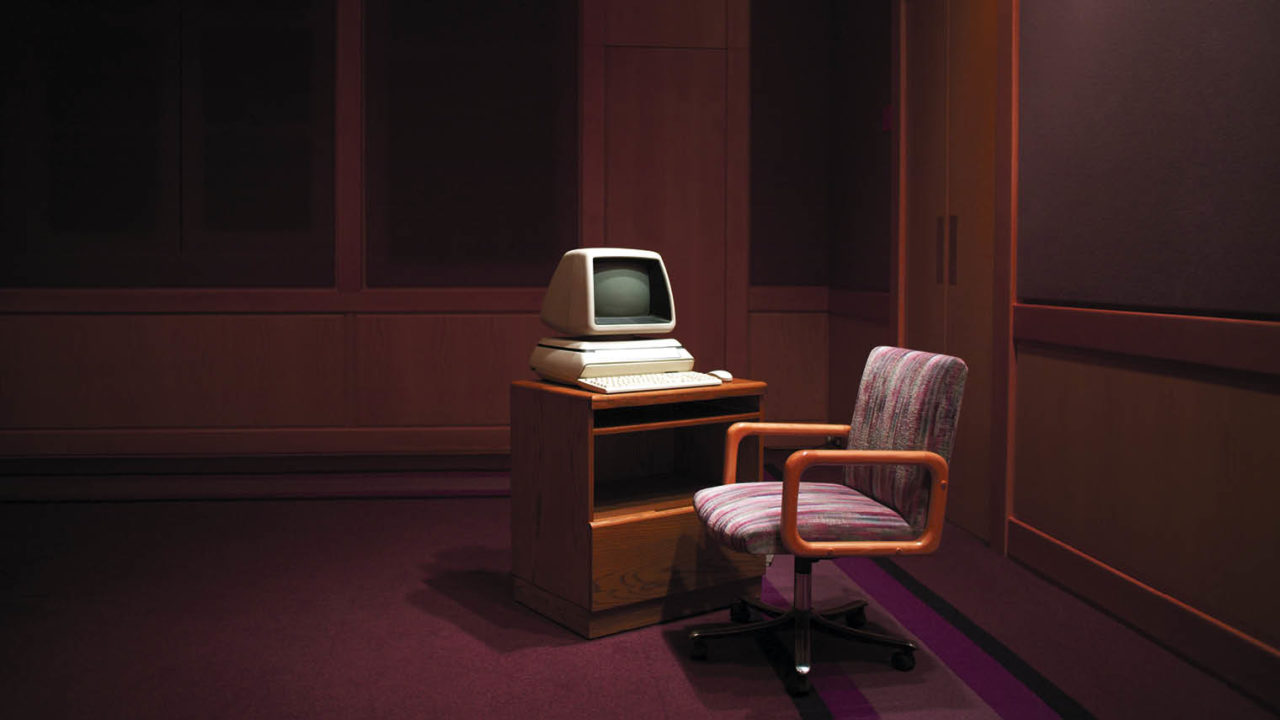 Three years ago, a Bank of America report forecast there was a 90 per cent chance of accountants being replaced by robots come 2025. But automation in finance has so far grown more slowly than expected.

According to an Accenture survey carried out last year, chief financial officers (CFOs) expect fewer than 50 per cent of all finance tasks to be automated in the next two years, despite the fact that as much as 80 per cent of backward-looking accounting could be.

When you start to scale it and make sure it works, you then need to have the right governance backing up your IT function

However, progress is being made. Robotic process automation (RPA) is increasingly being used for applications such as bank reconciliations, travel and expenses payments or automatically creating timing or accounts payable accruals for enterprise resource planning reports.

Why are finance firms so resistant to change?

However, many organisations are dragging their heels when it comes to getting automation in finance properly off the ground, says Rupert Alston, partner with Deloitte.

In terms of RPA, he says, many companies have now moved from proof-of-concept into pilots with a small number of robots active. But this is where many projects have stalled.

“I think we were certainly expecting to see companies scale robotics more quickly than has been the case,” he says. “I think one of the reasons for this is that robotics was initially very appealing because it sits on top of the existing IT and interacts with it in the same way as humans do.

“But when you start to scale it and make sure it works, you then need to have the right governance backing up your IT function so if somebody changes the system or the user interface then it doesn’t affect the robot.”

How to implement automation in finance

There are several factors which organisations should consider if they are looking to increase their chances of successfully digitising their finance function, says Mr Chandra.

“Successful RPA requires firms to fix existing broken processes first, developing a stringent end-to-end system. Secondly, applying RPA to selected pilot processes is good, but the benefits are increased by rolling it out to all the processes within a specific finance activity or function,” he says.

“It’s also vital to build internal capabilities; implementing RPA requires a sound knowledge of the underlying processes and a good understanding of RPA tools and techniques.”

Finally, he says, while automation in finance can enable big efficiency savings in daily processes, these efficiencies need to be managed actively if there is to be an impact on the bottom line.

Certainly, cost reduction is usually the initial impetus for finance automation and generally it delivers. According to Accenture, 82 per cent of CFOs say they see measurable business return on investment from digital finance investments.

Leading companies, Accenture says, are now spending 0.6 per cent of revenue on finance, compared with an overall average of 1.2 per cent.

However, the real advantages of automation in finance come from the improvement of processes, says Deloitte’s Mr Alston, citing the ability of retail firms to automate the production of a report and then use natural-language generation capabilities to create comment in readable English.

“Finance have to produce these reports, so typically they’re running data dumps over the weekend and then somebody has to come in at five in the morning to open up the systems, download them, cut and shut, make sure it’s accurate and then produce a report,” he says.

“Nobody’s had time to analyse it properly. But if you can automate that and then also add artificial intelligence, so you’ve already got some commentary, then it can be available at six or seven in the morning.”

How automation can speed up business

Capabilities like these can even create the opportunity to change or accelerate traditional business cycles. According to Harvard Business School, companies report an average of 132 metrics to senior management every month and three-quarters are based on lagging indicators.

“A lot of businesses are run on a particular cycle, so if you’re a consumer business you’re probably running on a quarterly cycle, while if you’re a retailer it tends to be a weekly cycle,” says Mr Alston.

“We can see that with the availability of the technology and of digital, there is the opportunity to break these cycles, maybe making resource allocation in a different way.”

According to a McKinsey survey, CFOs would prefer to spend less time on traditional finance activities and more on strategic leadership, such as organisational transformation, performance management, and big data and technology trends.

“It’s certainly my belief as an accountant that finance is the best home for a large proportion of the analytics, because it already has a fundamental capability of being the conscience of the business and taking a step back to make genuine decisions about adding shareholder value,” says Mr Alston.

“There are some companies where finance is really leaning in and building their analytics, and that is then allowing them to take advantage of the availability of that data, turn it into information and drive better shareholder value.”