In the world of retail, business failures are easy to find. Identifying a successful business turnaround, on the other hand, is far more difficult. Even the professionals paid to inject new life into troubled businesses admit that the high street is not the place to hunt.

“The general consensus is that the high street will see many more failures in the year ahead,” says Simon Thomas, partner at corporate recovery group Moorfields.

“People know there has to be a correction on the high street. Retailers cannot afford the current level of rents, valuations are coming under pressure from institutional investors and lenders are looking for assurances that the loans they have made [to landlords] are safe.”

The issue of property rents is the number-one recurring issue in the failure of retail businesses during the past decade. While business turnaround practitioners are urging the use of rents that are linked to a retailer’s income, landlords are reluctant to accept such terms as their lenders want certainty of their ability to repay loans.

“The tide is going out and we are starting to see who doesn’t have bathing shorts on,” says Tony Murphy, director at Harrisons. “Landlords are vehemently against company voluntary arrangements, but we are in a perfect storm, with rising rates, falling footfall and a fragile labour market.”

Mr Murphy’s sentiments are shared by many in the industry. In fact, of six insolvency and turnaround practitioners, only two could offer what they believe to be genuine success stories. However, while the successes may be few and far between, there are a handful which act as a beacon of hope to strugglers. The key, it seems, could be to cut back significantly on fixed costs, change the management team and completely revamp the revenue model.

Here are four businesses that managed to turn around their fortunes. 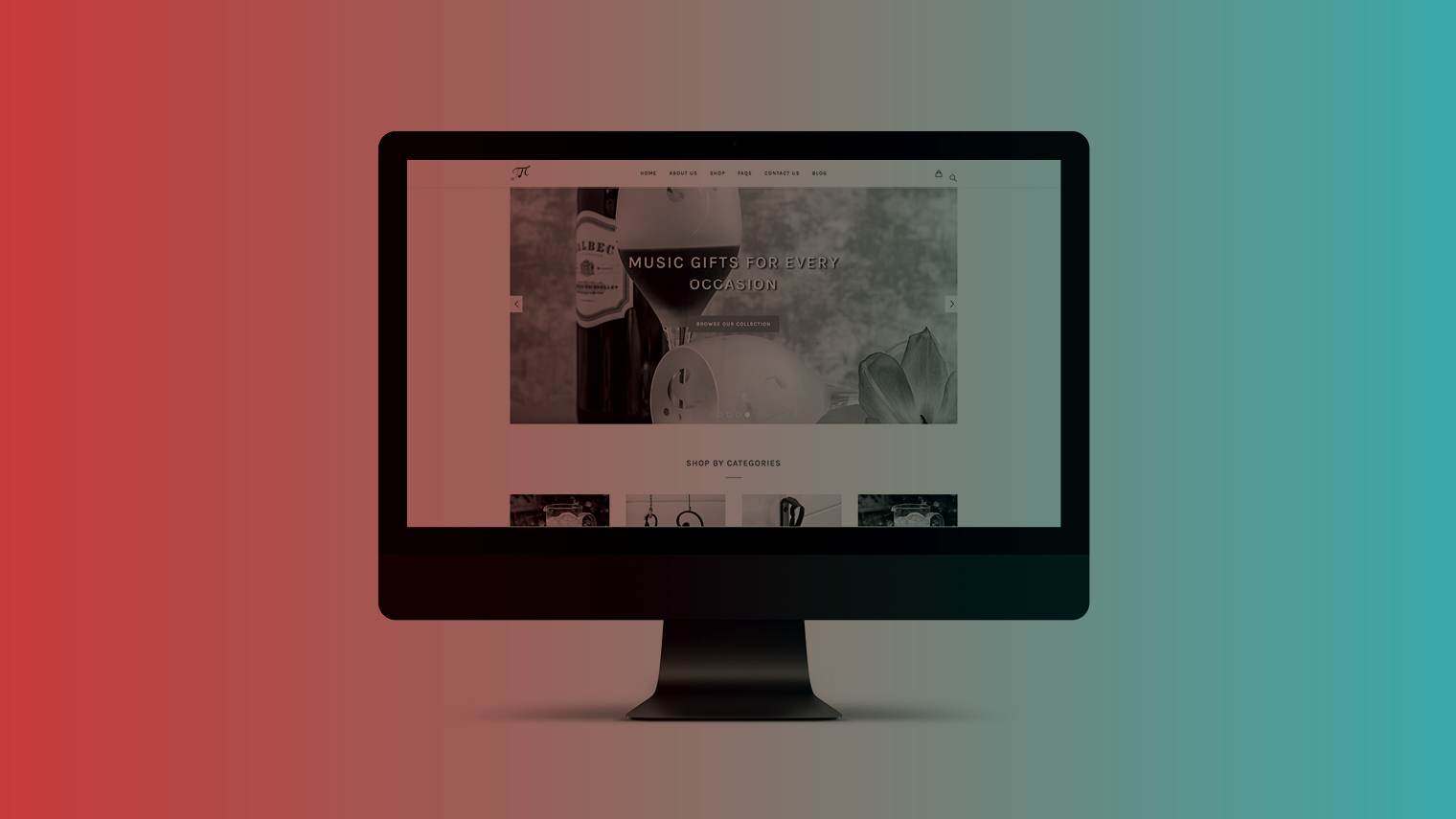 Specialist mail order group Music Room Direct brought in business turnaround practitioners when their fixed costs began to erode the business’s viability. The company, which specialises in music-themed arts and craft gifts, was struggling with the financial burden of maintaining a large warehouse.

When turnaround practitioners looked at the figures, the big warehouse was deemed to be a fixed cost that could no longer be justified. Instead, the business was restructured into a digital retailer with a smaller stock. Items that could not be accommodated in the new, smaller, storage space were ordered directly from the manufacturer.

“What we did was remove all the fixed costs,” explains business turnaround practitioner Tony Groom of K2 Partners. “The business had been operating for around a decade as a catalogue business and what we did was turn it into an online retailer. Every sale now makes money for the company and the stock sits on the balance sheet.” 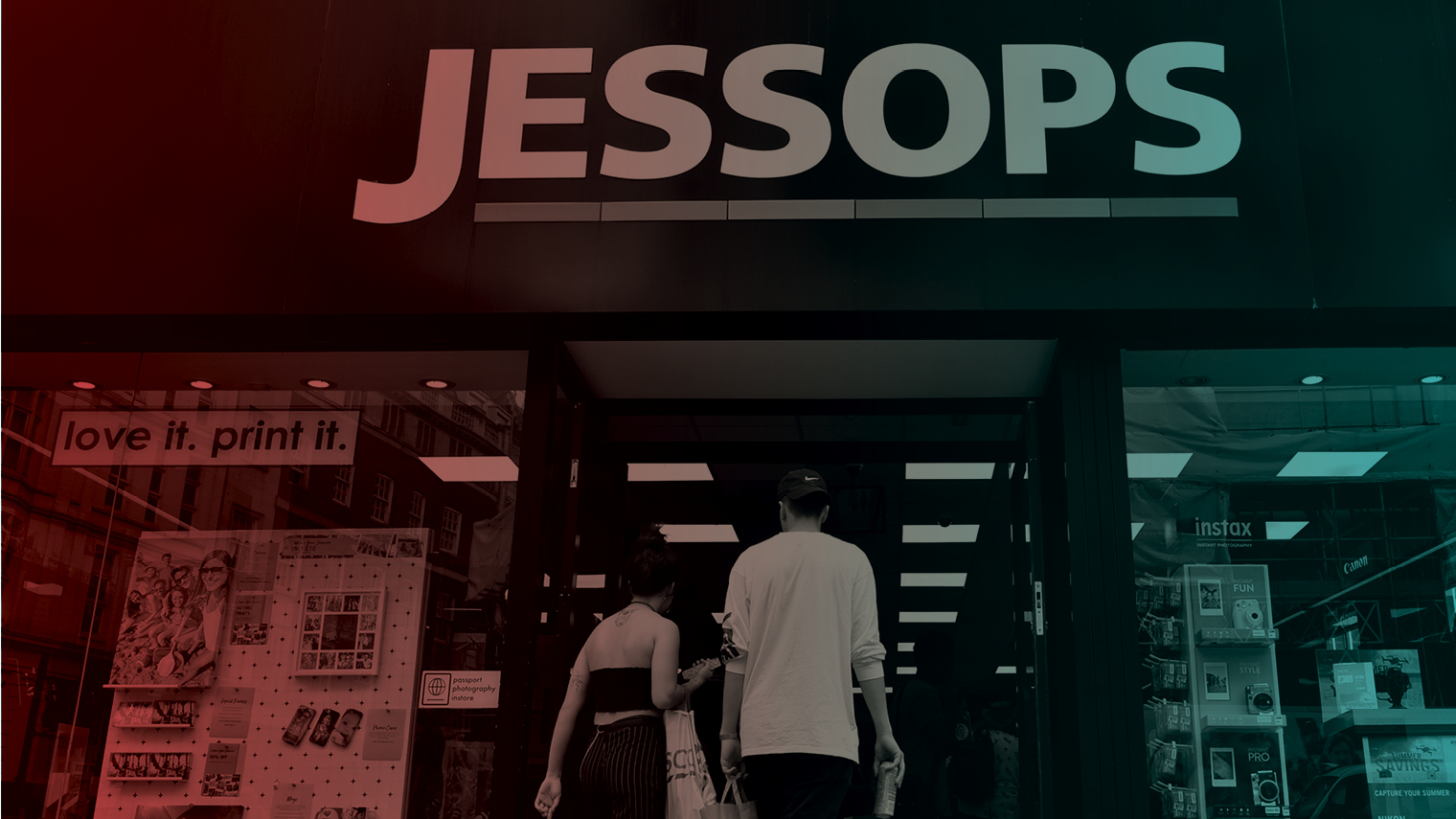 When photographic retailer Jessops went into administration in January 2013, 187 branches closed their doors. The business failure of a company, which had been trading for 78 years, came as a result of competition from digital alternatives and the burden of high property rents.

But all was far from lost. A few weeks later, celebrity entrepreneur Peter Jones, of BBC TV’s Dragons’ Den fame, stepped in to revitalise the business. Having initially started again with just two stores in London and Birmingham, he would go on to rebuild the Jessops portfolio, through the strategic reopening of stores in profitable locations and partnerships with other retailers, including opening branches within Sainsbury’s supermarkets. Crucially, the digital offering of the company was also overhauled.

K2 Partners’ Tony Groom says Jessops is a prime example of where the fundamental business model was changed and customers responded. “Those creditors who lost money or the landlords who lost tenants, or were forced to rent at a lower yield, might not see it as a business turnaround, but the business was rescued. Jobs were saved and the business has become profitable,” he says. “You could argue that a camera is just a commodity, until you realise you might need some advice.” 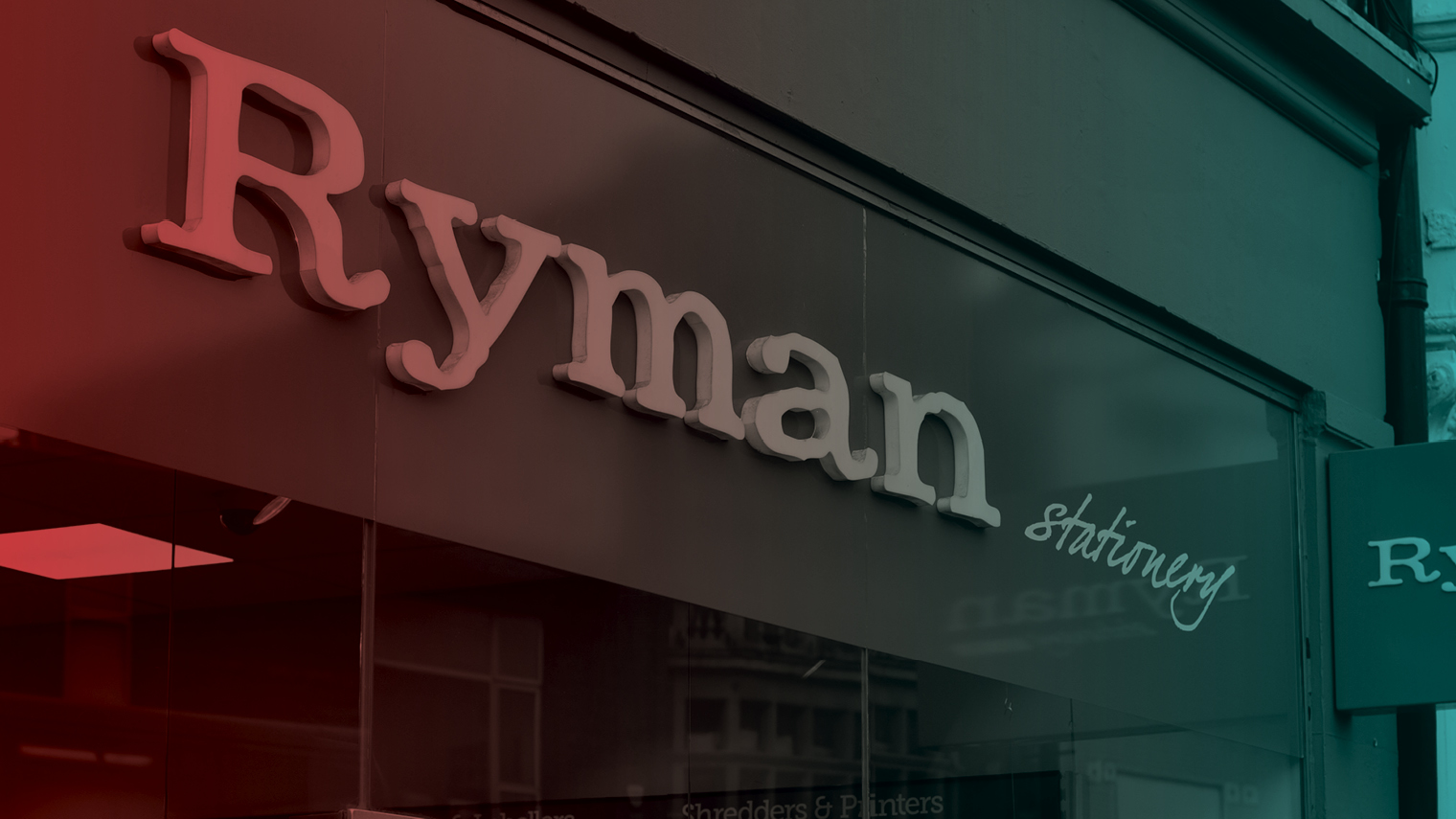 Another TV entrepreneur credited with a successful business turnaround has also graced the panel of Dragons’ Den. Theo Paphitis, who these days is better known as the chancellor of Solent University, took stationery retailer Ryman by the scruff of the neck when it collapsed in 1995 under the burden of high rents.

Having operated his own concessions in larger Ryman stores prior to the firm’s collapse, he used this relationship with the directors and snapped up the company’s assets from the receivers.

Even way back in the mid-nineties, he recognised the power of direct ordering and introduced a mail order service a year after the purchase, followed by a website two years’ later. The company’s marketing was overhauled, spearheaded by high-profile sponsorship of the English Football League, a deal that would run for 20 years. The company now has more than 200 stores nationwide and a successful digital platform. 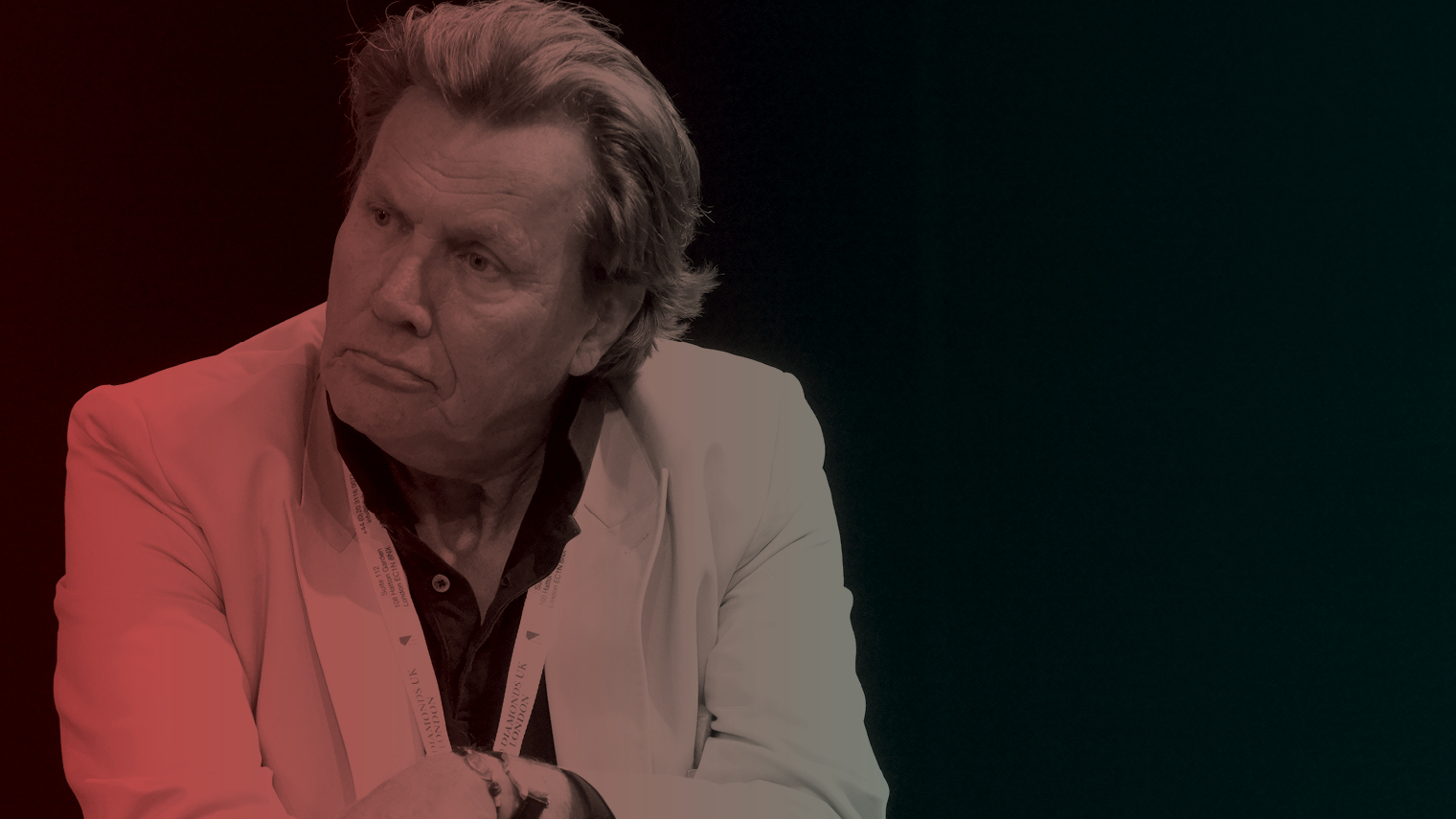 In 2017, high-end jewellery group Theo Fennell, founded in 1982, called in administrators after the company was unable to escape a host of fixed costs.

While technically not a business failure, the company was juggling rent commitments at premium locations in London’s Chelsea and in Harrods’ department store, and employed around 50 people when it called in insolvency group BDO to discuss a rescue.

However, the jewellery designer himself would later play a key role in the business turnaround, leading a management buyout of the group, having wooed private equity investors. Within a few weeks, Theo Fennell had secured a deal with smaller business investor Enact, which is managed by the better-known Endless private equity group. The company refocused on producing a greater number of bespoke pieces for customers and reducing its cost base.