With possible infringements of intellectual property rights online, social media has added an extra layer of complexity to the law 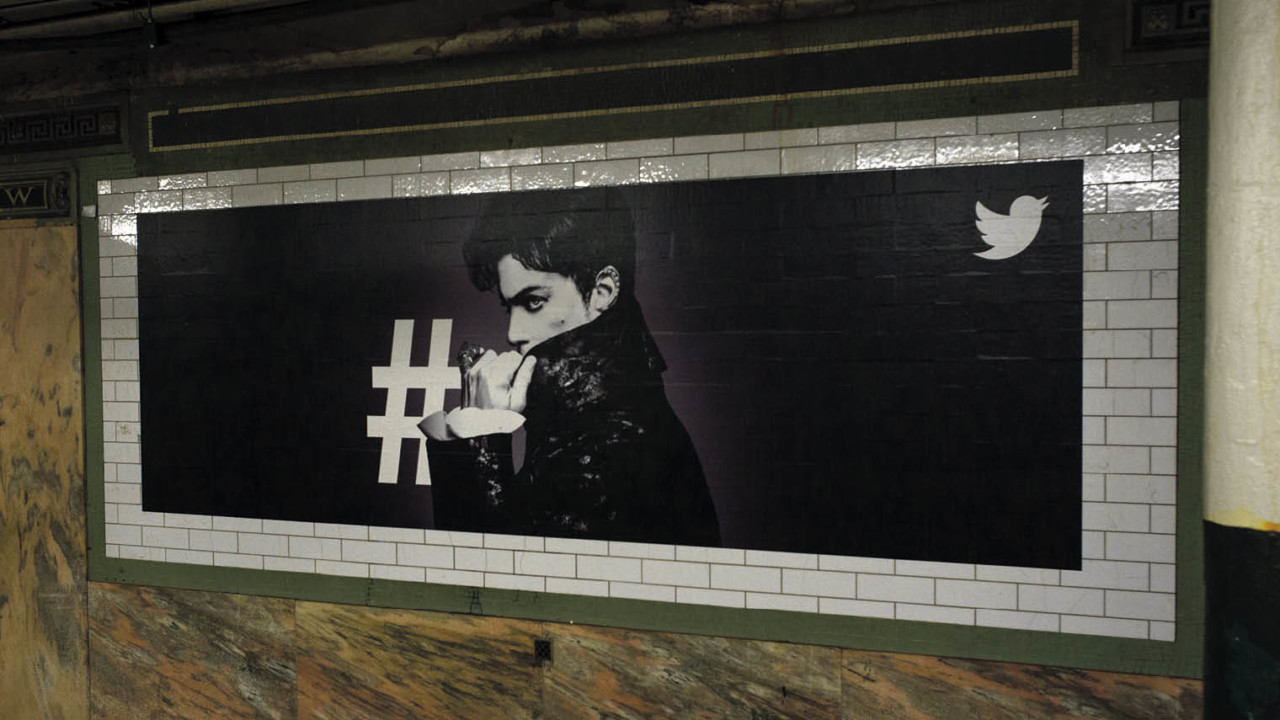 The world of social media presents most of us with an opportunity to waste time online, checking out Donald Trump’s latest presidential profundities, keeping up with Kardashians or marvelling at the humanity pouring forth from Katie Hopkins.

For lawyers, it presents the next frontier in the battle to protect intellectual property (IP) rights and prevent infringement by third parties seeking to use images, brand names or slogans to imply an association with big sellers to increase their own exposure or peddle downright dodgy gear.

While law moves slower than technology, Kostyantyn Lobov, an IP lawyer at media firm Harbottle & Lewis, says the law in England and the European Union has done a “reasonably good job at keeping up with the explosion in popularity of social media”.

The growth of online commerce, where searching for a single word will drive customers to a website and that word will often be trademark, says Peter Brownlow, an IP lawyer at Bird & Bird, has propelled trademark protection to board level.

And, in an attempt to protect IP rights on social media sites, he says there has been a trend to file trademark applications for hashtags – a word or phrase preceded by a hash sign (#) used to identify messages related to the same topic – connected to their products and brands.

To prevent “ambush marketing”, where rival companies seek to associate themselves with an event for which they are not the official sponsor, ahead of the 2016 Olympics, the United States Olympic Committee added hashtags to a list of words associated with the games that they had already trademarked and sought to prevent commercial users from referring to them, or to #Rio2016 or #TeamUSA .

The rules for trademarking a hashtag, says Sally Britton, IP partner at Mishcon de Reya, are the same as for any other trademark. Just as distinctive slogans or words that have become associated with a brand, such as Carlsberg’s “probably” or Nike’s “just do it”, should have been registered as trademarks, similarly associated and distinctive hashtags can be registered.

In an attempt to protect IP rights on social media sites, there has been a trend to file trademark applications for hashtags

Research by Thomson Reuters CompuMark showed that 1,398 applications were filed globally during 2015, up from seven in 2010.

While internet users are entitled and often encouraged to refer to a brand’s trademarks and hashtags on social media, a line is crossed, says Jo Joyce, an IP and media lawyer at Anglo-German firm Taylor Wessing, where they seek to do so for their own financial gain or misleadingly to imply an association with the brand.

Jo Farmer, head of brands and IP at Lewis Silkin, says: “The days are gone when you can think about social media in a different way from the offline world. All the existing rules that protect IP rights offline, apply online.” But, she adds, because IP protections have developed on a territorial basis, the global nature of the internet can add difficulties.

When it comes to policing unauthorised IP use there has been an ongoing battle between brand owners and online platforms about where the responsibility lies, says Mr Lobov.

Historically, the English and EU courts have sided with the platforms, but in the last few years, he says, that has begun to shift.

Platforms such as Facebook, Twitter and Instagram have developed their own take-down facility where brand owners notify them of infringement, which can be very prompt when issues are clear-cut, says Ms Farmer.

The scale of the task is a challenge. “You can’t have a team of lawyers scouring the internet all day,” says Mr Brownlow. Thankfully, internet monitoring systems such as NetNames and Yellow Brand Protection come to the rescue, scraping the internet and sending automated take-down notices.

When it comes to enforcement, warns Ms Britton, companies should be mindful of their approach. BrewDog sparked a social media backlash after it threatened legal action against a music promoter who wanted to open a bar called Draft Punk, which the brewer claimed infringed its rights over the word “punk”.

Ownership of a Twitter “handle” or id, says Ms Joyce, can be an issue and is cropping up in employment contracts and IP disputes.

After journalist Laura Kuenssberg left the BBC for ITV in 2011, there was frenzy over the ownership of her Twitter account, @BBCLauraK and 67,000-strong followers, before the BBC allowed her to transfer her account and followers to @ITVLauraK. She later returned to the BBC.

And in 2012, US mobile phone site PhoneDog sued former employee Noah Kravitz when he left, taking his 17,000 Twitter followers with him. The company alleged misappropriation of trade secrets, arguing that the Twitter following was akin to a traditional customer list.

The case settled, but it illustrates the importance of having policies in place in advance, says Ms Joyce. It is critical, she says, not only in relation to IP protection, but from a brand and reputation management perspective.

“People treat social media in a casual way,” she says, putting account passwords on office notice boards or giving responsibility to junior members of staff, not realising that carelessness from within poses a greater risk than an external attack from hackers.

More positively, from the brand owners’ perspective, social media can be used as evidence in IP litigation, says Ms Britton, as in the dispute between pop star Rihanna and clothing store Topshop.

Used effectively, social media can be the IP lawyer’s friend, rather than just causing them a social media headache.