Countless millions of us are now influenced by social media on a daily basis. A Facebook post here, a tweet there, Brexit, Trump, gilets jaunes protestors, a friend’s Instagram or opinionated feeds; our eyes have been opened to a brave new world of experiences.

On the one hand, we can now be served an incredibly diverse diet of ideas that is unparalleled in human history. On the other, social media curation allows us increasingly to indulge our biases, rather than challenge them, exclude viewpoints we don’t agree with and live in a filter bubble, logging into a so-called “daily me”, where the only echo is of voices that sound like us.

“We’re breeding ignorance in an age of enlightenment,” says Stephen Frost, chief executive of Frost Included. “It’s a double whammy; not only are we sleepwalking into polarised views, we simultaneously think we’re more informed or even objective than at any time before. The problem is greater than we realise at the same time as our propensity to tackle it is diminished.”

When we connect with peers online, the social biases that guide our clicks influences the information we communicate. Combined with self-serving algorithms and feedback loops, this can lead to a “Netflix-ification” of our lives: “If you like that, you must like this”, which has huge implications for our workplaces and how we view our colleagues, investors and clients.

“You have to be consciously competent about this issue as opposed to unconsciously incompetent,” says Marjorie Strachan, global head of inclusion at Royal Bank of Scotland. “I have a positive view on this; technology and social media can also be a force for good. If people choose to be curious, they can expand their horizons and tap into much more diverse networks. We actively encourage this, but it has to be an active, not passive, process.”

Like social media itself, views on its effects, positive or negative, can also be reinforced, depending on who you talk to or the research you wish to undertake. There’s no doubt it’s a double-edged sword. The key factor is to be fully conscious of social media’s power to hamper inclusion, but also vastly improve it.

Getting as many employees from diverse backgrounds to join the conversation and create social media channels, which raises awareness, is a powerful initial step. “A key phrase from the disability movement is ‘nothing about us, without us’,” says Dr Laura William, director of the Diversity Interest Group at the University of Greenwich.

“It’s imperative to engage people from diverse groups in how they want to be presented, what matters to them and their issues, rather than an elite bunch of individuals, who do not share those characteristics, imposing pre-set ideas of other groups and perpetuating them on social media.” 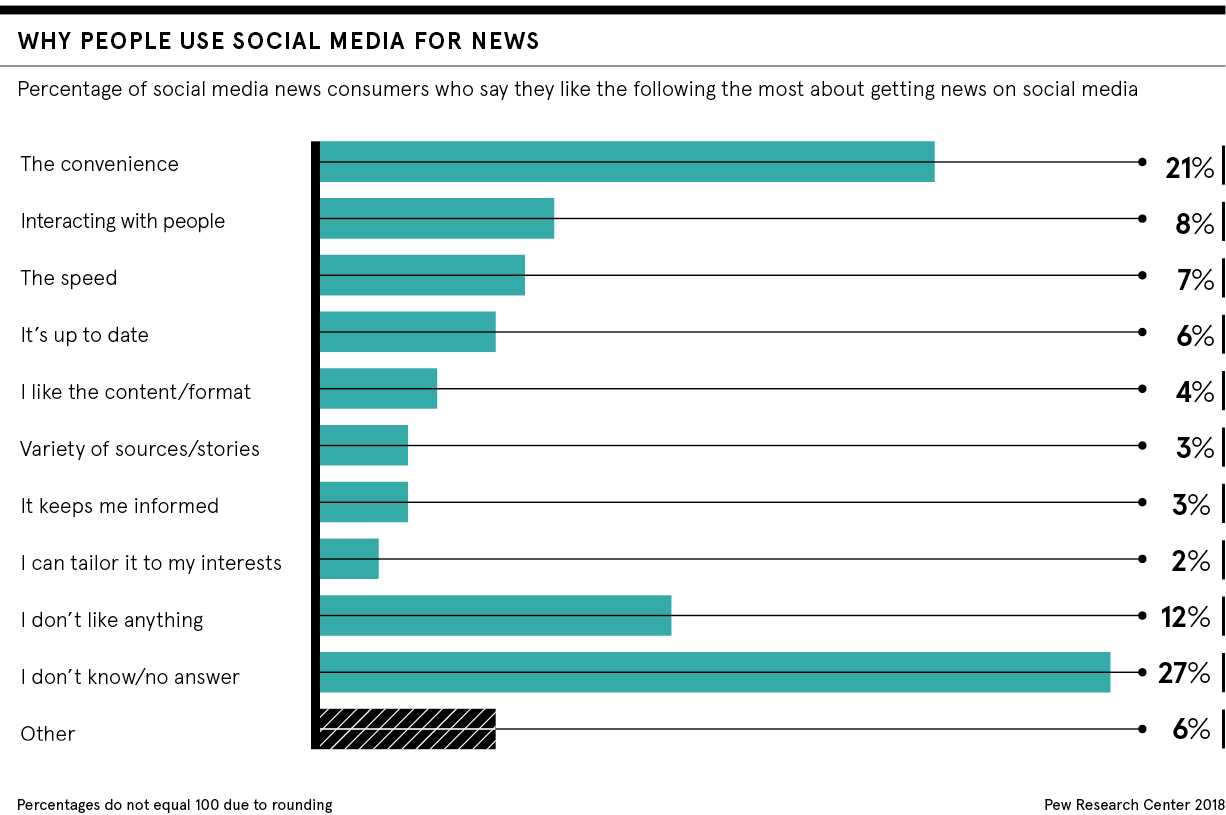 How social media can boost diversity in recruitment

On a positive note, recruiters are now more able to target diverse talent pools. Social media advertising is one of the most popular channels. “We have found it to be an incredibly useful tool to reach candidates from all kinds of backgrounds,” says Jill Bassett, workforce solutions director at ManpowerGroup Enterprise.

Social media can even bring together seemingly unconnected walks of life, which have similar diversity challenges, from disability advocates to faith groups. “Via social media, these two groups can find each other sharing the same memes and hashtags, as well as realise they have some of the same goals,” says Nick Lum, founder of Read Across The Aisle.

“For me, the issue is that every idle moment, on the train, standing in line, waiting for a bus, is spent focused on our phones. This means we no longer see the people who stand right next to us. We aren’t as likely to notice that they’re perfectly nice people with different skin colour, clothing or jobs, who ride the same buses and shop in the same markets we do.”

Social media allows us to live in a filter bubble, logging into a so-called ‘daily me’, where the only echo is of voices that sound like us

Aside from more ethical algorithms, there are other things we can do to make social media more sociable. Mainstream outlets, such as The Guardian and The New York Times, both have ‘burst your bubble’ sections. Some tech firms have developed tools that adjust peoples’ filter bubbles via sliders that control content filters.

“These tools have been met with a mixed reaction from social media giants, such as Facebook and Twitter, that arguably have a vested interest in controlling the filter bubble,” says Dr Mary-Clare Race, president of Mind Gym’s US business.

At the same time, Facebook has made all its unconscious bias training open source. Certainly, active advocation of inclusive social media, rather than passive availability, will be the key to change.

“Build on what people already like about diversity, such as foreign food and foreign travel, rather than force feed them diversity, which doesn’t go down well. We need to excite employees about difference,” Mr Frost concludes. 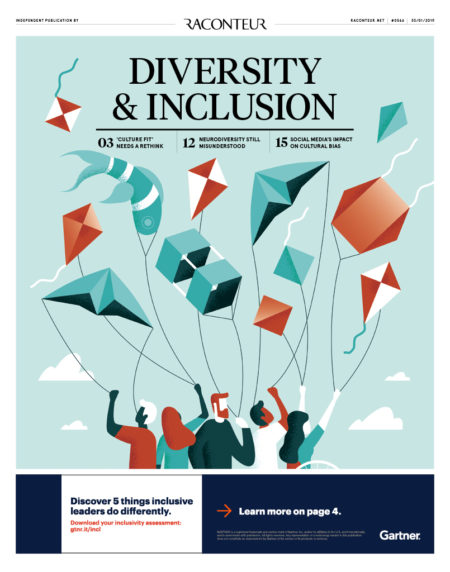