A largely misunderstood and unemployed group of people could present companies with new ways of thinking, but stigmas are holding many back from fulfilling their potential 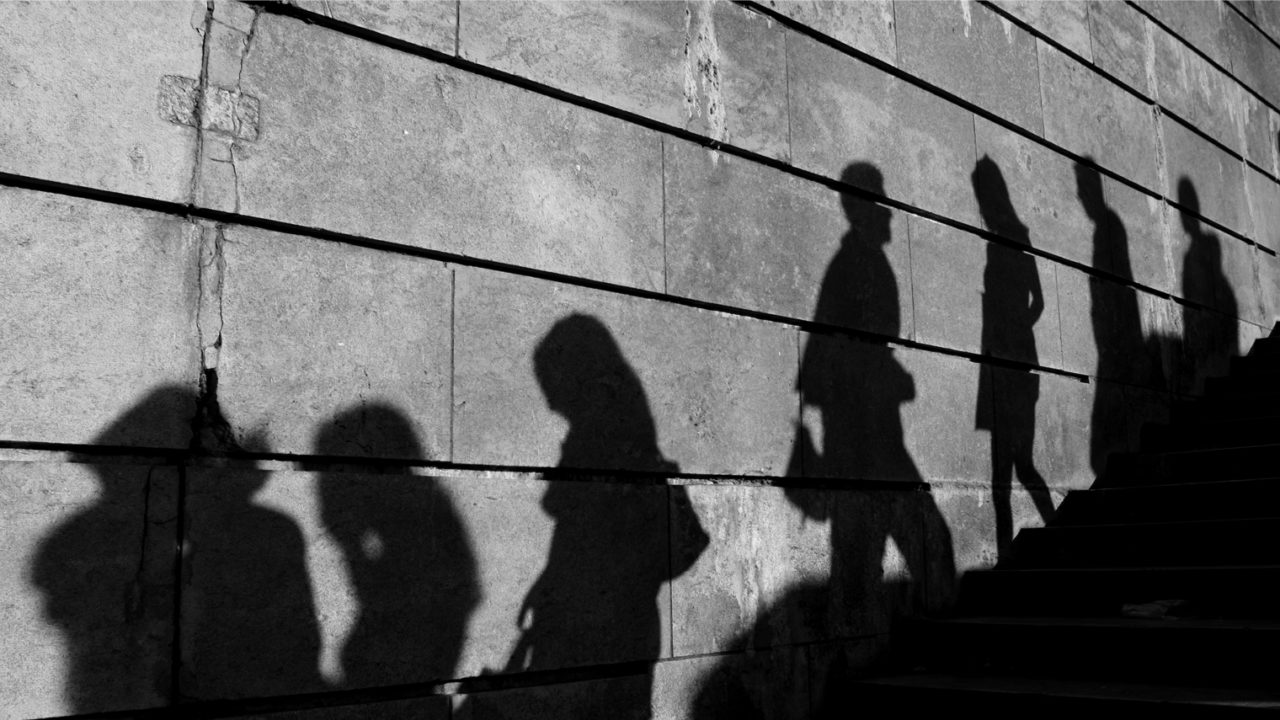 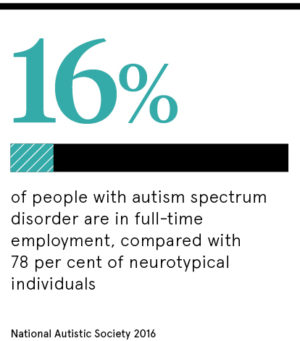 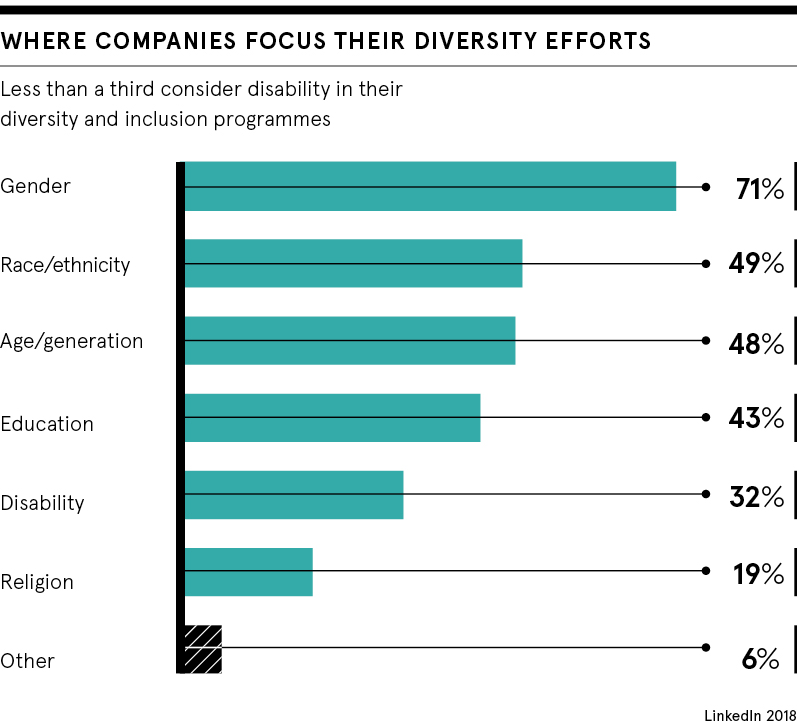