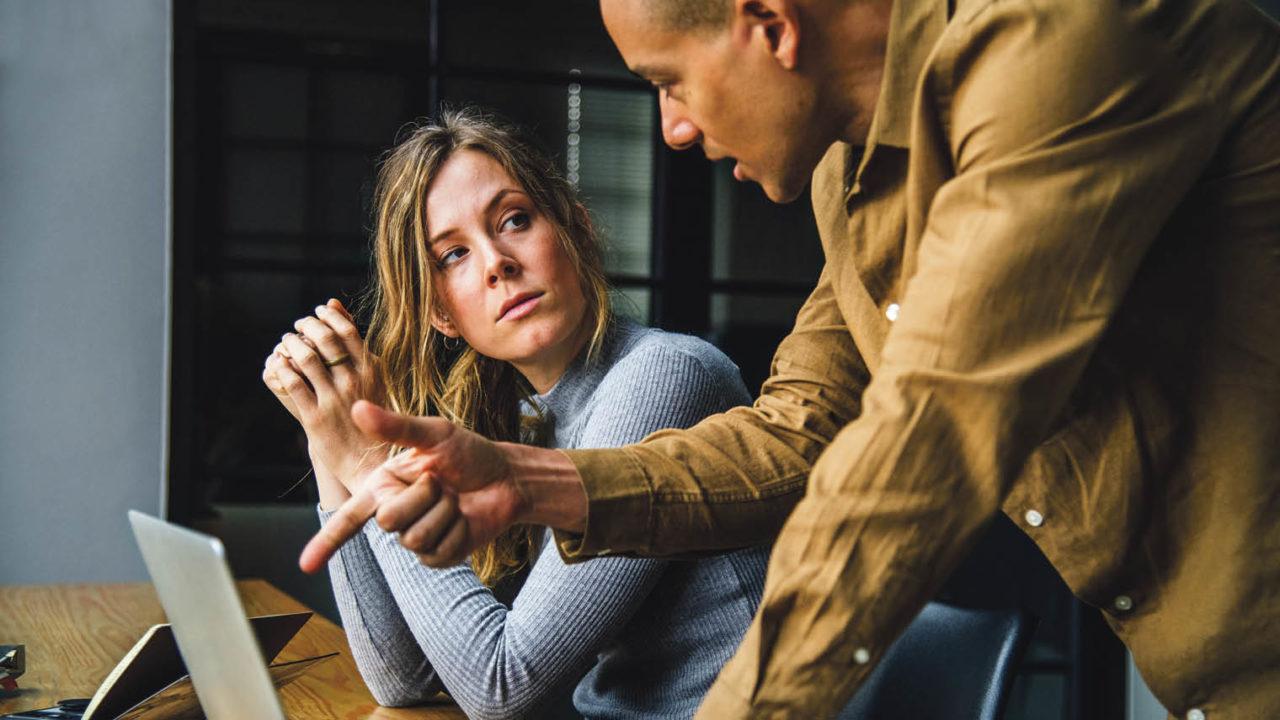 Senior leaders may be forgiven for resenting the “iceberg of ignorance” notion that it is those on the shop floor, not the C-suite, who truly understand what makes an organisation tick. Yet when it comes to digital transformation - especially that which engenders cultural change - failure to secure buy-in from the sharp end can lead to disasters of Titanic proportions.

So says Richard Pryor-Jones, who as co-founder of IT transformation consultancy Kasei Group argues that fears over robots must be tackled head on.

“If you accept that the term ‘transformation’ has scary connotations, you will also see that phrases such as ‘agile working’ are viewed as code for compulsory job cuts,” he says.

“By putting the coal face at the front end of a project, rather than an afterthought, you will harness support from the very people who can make or break any project.”

All change management needs careful thought and prior warning, but in the case of systems overhauls, which may result in considerable cultural change, transparency is mandatory, he argues.

“When you are told your current job is being merged with someone else’s, you may feel hurt,” says Mr Pryor-Jones.

“If management then waits until a couple of days beforehand to send people in day-glow T-shirts to distribute balloons and a helpline number, doubtless ticking the box marked learning and development soon after, hurt could be replaced with anger.”

While it may be tempting to leave an IT rollout to what Mr Pryor-Jones calls “technicians in darkened rooms”, this is a mistake.

“At Kasei Group, we have found that frontline staff are brighter than managements suppose and can be of enormous help in any transformation process,” he says.

“By involving them before plans are finalised, you will learn which aspects of the business need looking at. Once the new system is bedded in, they will be your eyes and ears as to which bits are actually working.”

Business leaders must own cultural change driven by transformation

While efforts to establish a digital workplace may raise eyebrows in risk-averse cultures, new strategies are less likely to be questioned at disruptors such as Amazon or Airbnb.

“If you deploy staff surveys to produce ‘heat maps’ of where your people say the organisation is going wrong today, it is possible to drive cultural change before the transformation tomorrow,” says Mr Pryor-Jones.

“If, say, you are slow to delegate or make decisions, it’s vital to address this before the tidal wave of IT-related decisions begins to hit.”

At the Chartered Institute of Personnel and Development, head of learning and development Andy Lancaster says business leaders must own the cultural change driven by digital transformation.

By putting the coal face at the front end of a project, rather than an afterthought, you will harness support from the very people who can make or break any project

“In the run-up phase, staff need a clear vision from the top as to why change is necessary and how the organisation will look in the future. The C-suite needs to win its argument across the entire piece if it is to motivate and support people during implementation,” says Mr Lancaster.

He believes progress towards the digital workplace is variable. Some organisations are taking a measured approach, while others appear more concerned to keep up with competitors, with very little obvious pre-planning or thought.

In cases where corporate vanity is the driving force, mistakes are bound to be made, he says, adding that a more productive focus would be on life versus work.

“Internal digital audits often reveal a disconnect between the high-tech paraphernalia we use domestically and the creaking corporate systems in use in many offices,” says Mr Lancaster. “By finding synergies between the two, progress towards a digital workplace can be accelerated.”

It is important to highlight the values of digital transformation

For those looking forward to the burial of one-dimensional chalk-and-talk sessions, there is more good news.

“Augmented reality, virtual reality and simulations have the capacity to reinvigorate our entire approach to learning and development, but this process is only just beginning,” he says.

Small and medium-sized enterprises unsure of the opportunities available could consider scanning the horizon to help pinpoint free or low-cost local digital solutions.

With negative staff attitudes towards artificial intelligence now a familiar sticking point for change-hungry C-suites, Mr Lancaster calls for a stronger focus on the personal benefits.

“Digital transformation offers the workforce a valuable set of skills for life as well as helping make you an employer of choice among millennials,” he says.

“But it takes time for your staff to acquire new mindsets and to assume you can achieve cultural change quickly is specious.”

However tempting it may be to mask transformation plans for fear of spreading panic, leading by example is a sure-fire way to build trust.

“This isn’t about imposing things on people or getting your way through fear. By blogging about tech yourself and sharing your story, you as senior leader can engage directly with your workforce,” says Mr Lancaster.

He says: “With some roles, you can argue that a transformation will get rid of the knucklehead stuff that’s been frustrating people for years, but if you fail to discuss it openly and with empathy, the rumour-monger mill will work overtime.

“We have already seen big problems of adoption and engagement with cloud-based solutions, despite their enormous potential, and we need to learn from that.”

Mr Light believes that winning hearts and minds needs a focus on bite-size steps, such as ensuring 100 per cent of staff use a new platform, rather than on grandiose corporate ambitions.

“Whatever you implement though, it must be as easy to operate as the apps we use every day at home and it must also have an affinity with your message,” he says.

“If your brand identity is about simplicity and value, and you opt for a difficult, expensive platform, it will be resented by both staff and consumers.”

While horror stories of business leaders unable to use smartphones continue to do the rounds, Mr Light believes such executives are a dying breed.

“Nowadays, organisations need diversity of thought, rather than a single voice,” he concludes. “The days of decision-making by small groups of ageing, white, technophobe men is less prevalent.”

In late-April, then-TSB chief executive Paul Pester admitted the bank was on its knees, following a major IT meltdown during the migration of accounts to new Spanish owner Sabadell. While attention focused on the millions of customers who were locked out of their accounts, an experience which was repeated after an upgrade at the beginning of September, few considered the lasting impact on TSB’s bewildered workforce. In the days that followed, insiders reported staff were suffering unacceptable levels of stress. Forced to work emergency hours to deal with customers whose essential bills still hadn’t been paid, many had been sent home on extended sick leave. Further revelations from the TBU trade union, which represents 4,000 TSB staff but isn’t officially recognised, alleging management had been repeatedly warned the upgrade needed more testing yet had pressed ahead regardless, prompted some angry employees to quit. “When a digital transformation project goes bang through inadequate planning, there is always a knock-on impact for frontline staff, who represent the organisation to the public day-in and day-out,” says Andy Lancaster at the Chartered Institute of Personnel and Development. “Sadly, this may well have a long-lasting impact on the relationship they have with management and it cannot help but influence their attitude to any further transformation plans that are put on the table.”