As the nature of work continues to evolve, pension professionals argue whether rules and regulations are still fit for purpose 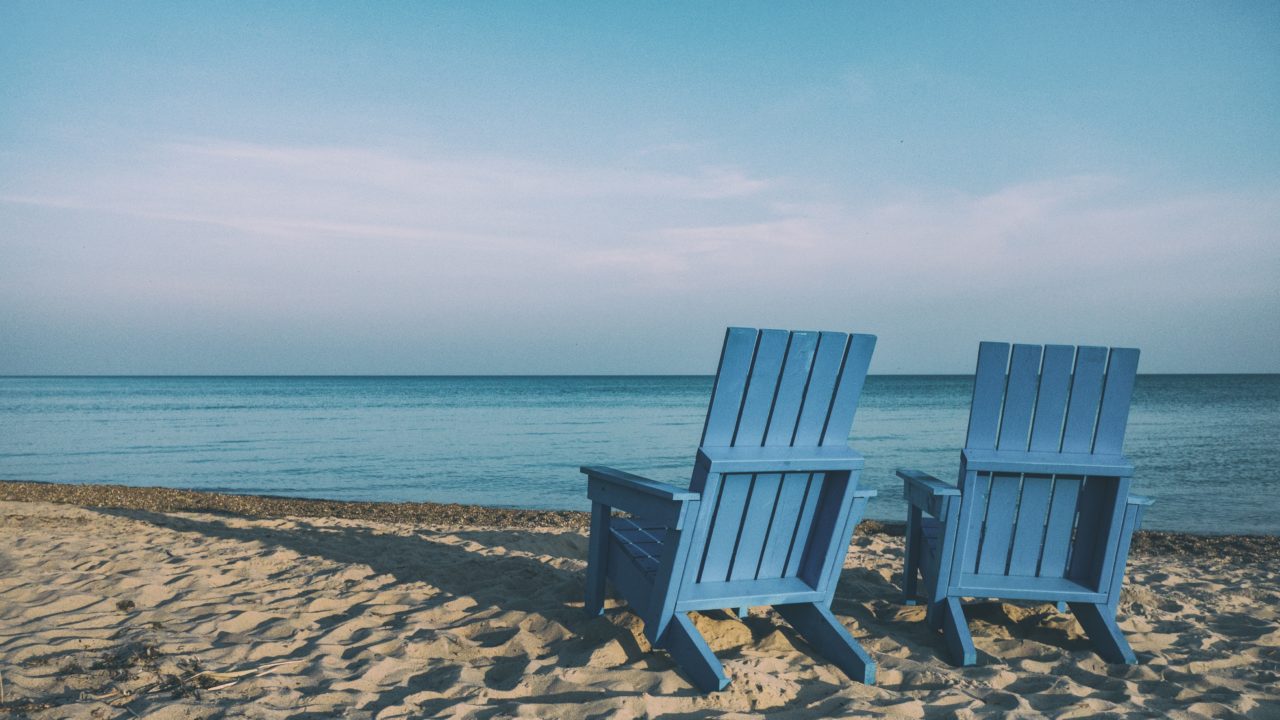 The traditional concept of working until age 65 and enjoying retirement on a generous pension is fast becoming a thing of the past. A combination of longer life expectancy, rising living costs and the demise of the final salary pension scheme has led to a seismic change.

As many as one in ten men continue to work beyond the age of 70, with 8 per cent of women also working past their seventh decade. For millennials, for whom casual employment, high job turnover, soaring property prices and student debt has become a rite of passage, the prospect of a comfortable retirement in their 60s seems even more elusive.

But part of the challenge is ensuring that the right regulatory framework is in place.

What could public pension “fatigue” mean for retirement?

Claire Walsh, personal finance director at asset management company Schroders, says one of the big issues surrounding pensions is “public fatigue”. Today’s landscape looks vastly different to pre-1997, when there was no Pensions Regulator in place and very little in the way of pensions law. In comparison, the past two decades have seen successive governments continuously move the goal posts, leaving savers feeling precariously uncertain.

Experts agree regulation should serve to nudge people towards the right behaviour, rather than act as a tax grab. Auto-enrolment is a case in point, with its steady, staged increases in contribution levels successfully galvanising millions of workers.

Ms Walsh says: “We are moving in the right direction with the introduction of auto-enrolment. It has placed everyone on an level playing field and encouraged people to become more involved with pension saving. Going forward, it’s key the government maintains dialogue with consumers about the importance of making provisions.”

However, with 4.8 million people now working for themselves, many would like to see policy reflect the rapid growth of self-employment.

Technology will be central to help with retirement saving

Jon Greer, head of retirement policy at financial services company Quilter, explains: “The self-employed currently slip through the cracks of auto-enrolment and there is still no clear strategy to make sure this group of people put enough away to fund their retirement.”

Mr Greer suggests the introduction of a pension “sidecar”, where a pool of money is made accessible at any age in times of need, would be particularly beneficial for those lacking security and certainty around their monthly income.

“Whatever solutions the government put forward, they need to avoid a one-size-fits-all approach for the self-employed as they are a unique group of workers with vastly differing needs,” he adds.

For Ms Walsh, it will be technology that will be at the core of helping workers engage with retirement savings. “Today’s employee can change jobs several times and keeping track of different pots can be difficult, while transferring can be a cumbersome process,” she says. “Technology will play an important role, and the introduction of a pensions dashboard will revolutionise the way people manage their pensions and create greater positivity around retirement savings.”