1. “You need to be wealthy for it to be worthwhile”

There is an assumption that charitable giving is the realm of the wealthy, but that’s not necessarily the case. Only 10 per cent of multimillionaires in the UK are involved in philanthropy, according to research from the Beacon Collaborative. Meanwhile, studies have shown that, on average, people who are less well-off donate higher percentages of their income to charity.

This means many charities could benefit from receiving smaller amounts from larger groups of people. In 2018, the average monthly amount given to charity was £45 among the general population, according to the Charities Aid Foundation. Small amounts can make a big difference. For example, £46 could cover the cost of training a volunteer at the Samaritans.

What’s more, 40 per cent of people over 40 say they would be happy to leave money to charity in their will, up from 35 per cent a decade ago, according to research by the Remember A Charity campaign. Legacy gifts account for more than 50 per cent of the British Heart Foundation’s income, 10 per cent of the single parent family charity Gingerbread’s income, 11 per cent of mental health charity Mind’s income and two out of three guide dogs are sponsored through legacy gifts. 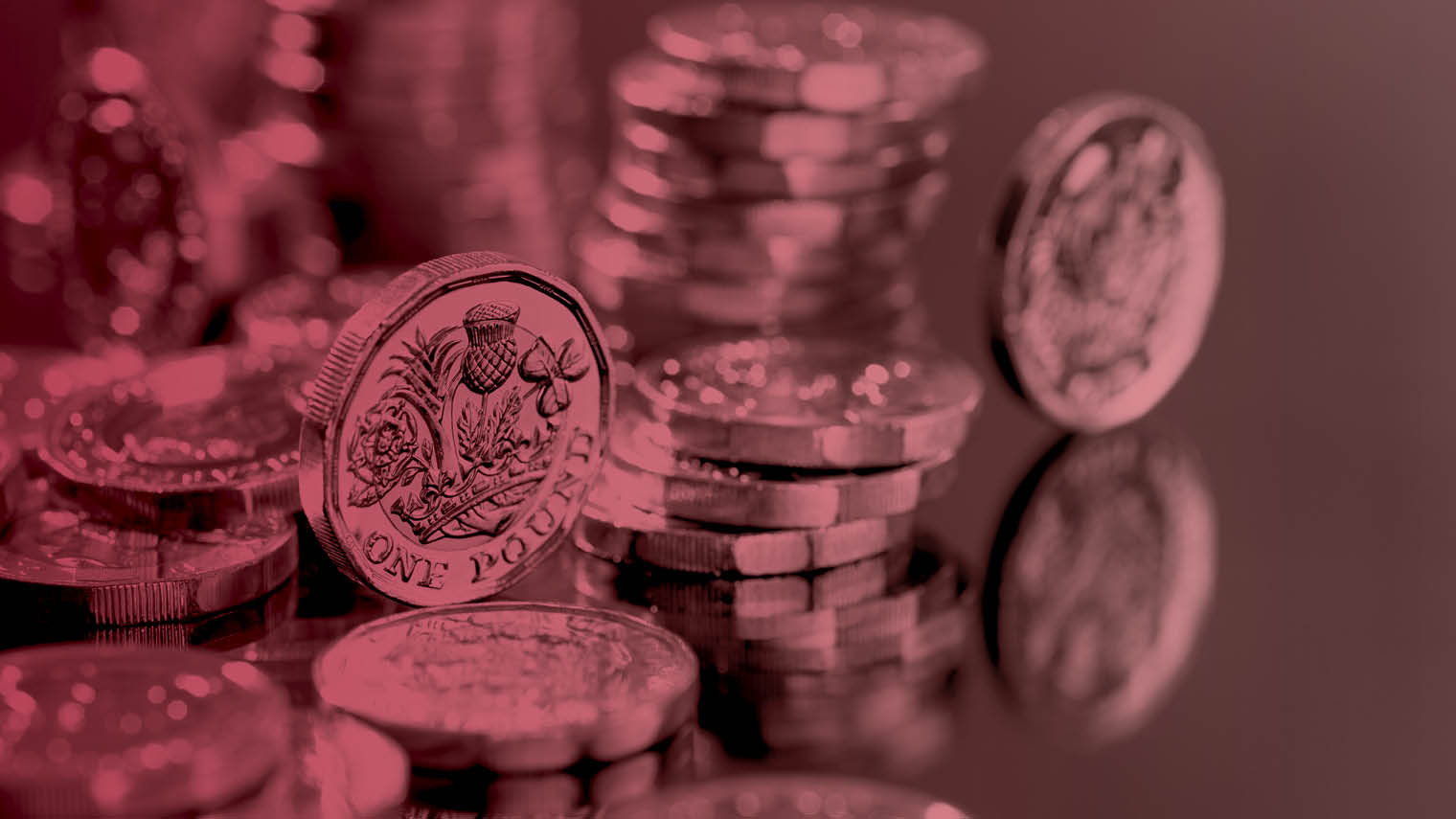 Apart from the obvious benefit of supporting a worthwhile cause, leaving money to charity in your will isn’t taxed in the same way as an inheritance. Currently, there’s a 40 per cent inheritance tax (IHT) that applies to the proportion of your estate valued above £325,000; £650,000 for married couples. Any legacy gift to charity won’t be taxed and therefore doesn’t count towards the taxable value of an estate.

What’s more, it’s possible to reduce the IHT rate on the remainder of an estate, above £325,000 or £650,000, from 40 to 36 per cent by leaving more than 10 per cent of a net estate to a charity, notes Tom De Burgh Williams, chartered financial planner at Charles Stanley. In addition, there’s no capital gains tax on land, property or shares given to charity, adds Svenja Keller, head of wealth planning at Killik & Co. 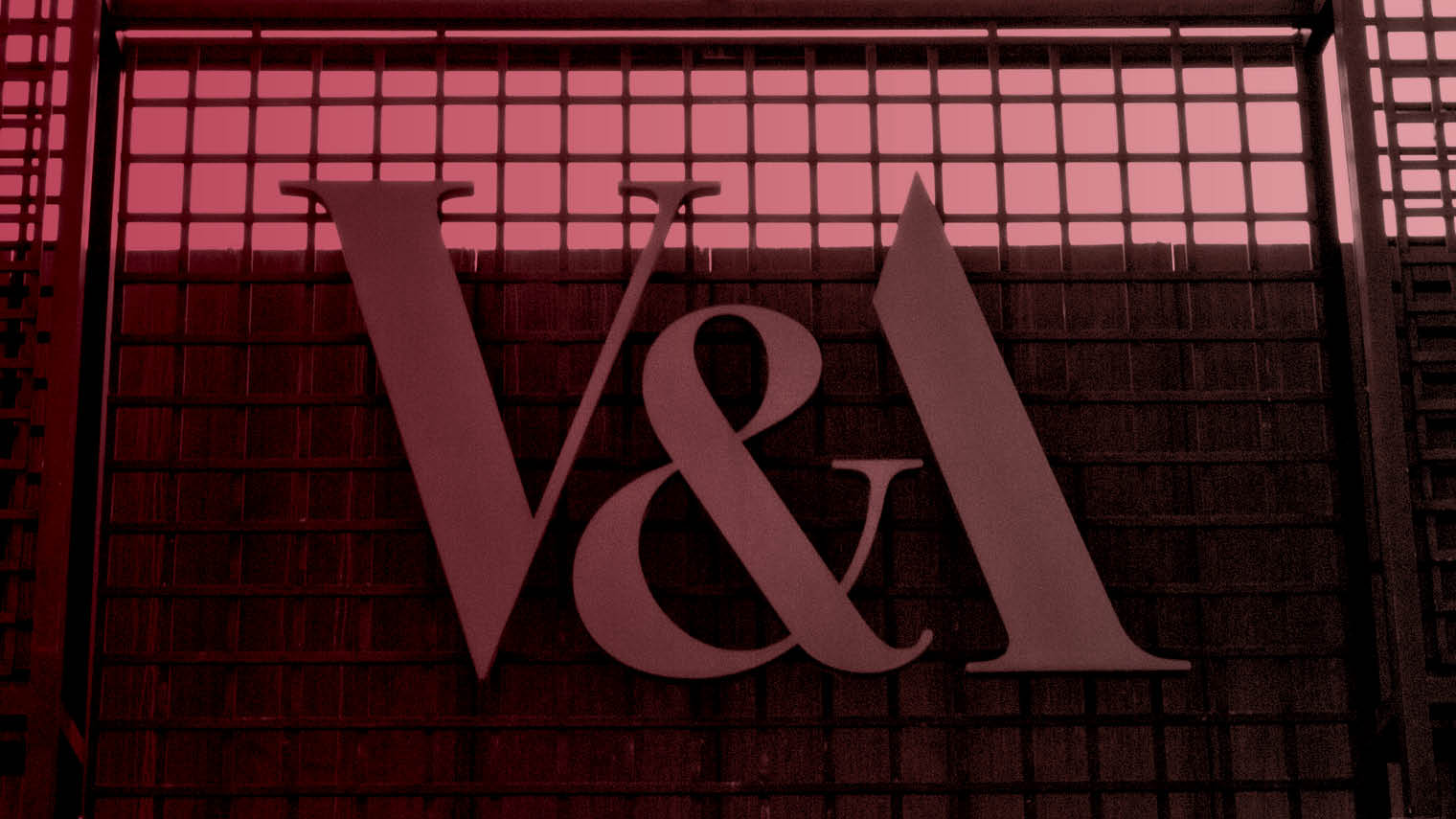 3. “Only ‘proper’ charities can be left gifts”

The top three charitable causes people support in the UK focus on animal welfare, children and medical research. But it’s equally possible to leave money to your favourite museum, for example. After all, many of our cultural and historic institutions depend on charitable donations.

“Not everyone realises that the V&A is a charity and relies on the generosity of public donations to operate,” says Julia Brown, head of legacy giving at the Victoria & Albert Museum. While the museum receives government funding, this only accounts for 40 per cent of its operating budget. “Indeed, without voluntary donations, the museum would not be able to keep its doors open free of charge, for 362 days a year,” Ms Brown points out.

She says: “We’re grateful for donations of any size and all legacy donors are publicly acknowledged for their contribution when we receive their gift.” It’s also possible to leave a legacy gift to a particular part of the museum and its work. 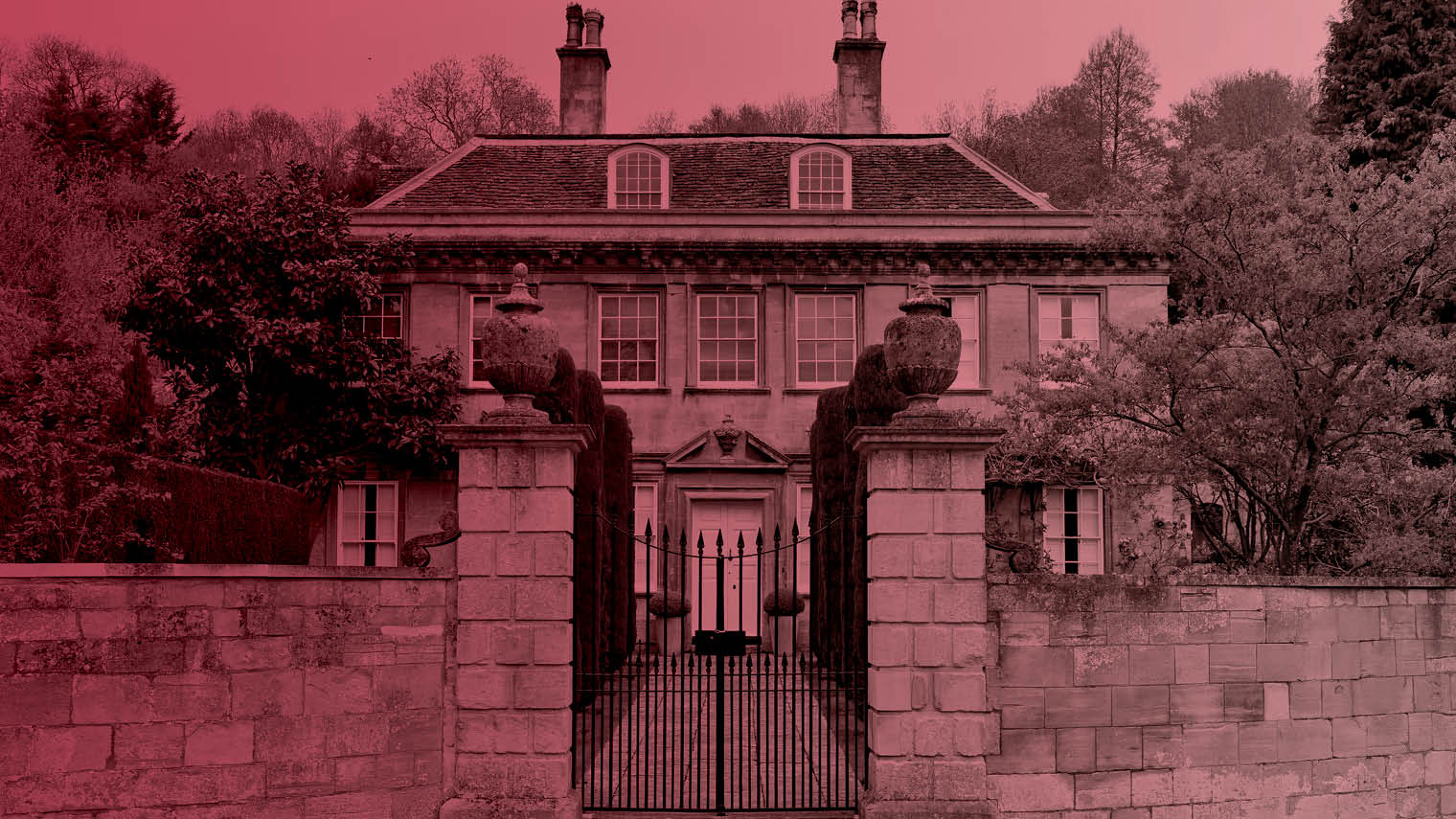 Out of those who plan to leave a legacy gift, 80 per cent choose a fixed sum of money, according to Saga Legal Services. But it’s also possible to leave property and art. “I have come across a number of clients who have gifted holiday or second homes to their favoured charities rather than a cash legacy,” says George Houston, technical director at Mattioli Woods.

There are three ways of leaving a gift to charity: monetary donations (pecuniary gifts), objects or assets (specific gifts) and a percentage of an estate (residuary gifts).

When people donate objects or assets, the charity can sell them to raise money. For example, Marie Curie was given an upright piano that once belonged to Adelaide Hall, an American-born, UK-based jazz singer. It was sold at auction for £7,197.50 in 2011. Alternatively, an object can become part of a museum’s collection, depending on what it is. The V&A recently received a brass doorknob in the shape of a rose designed by Gertrude Hermes, for example. 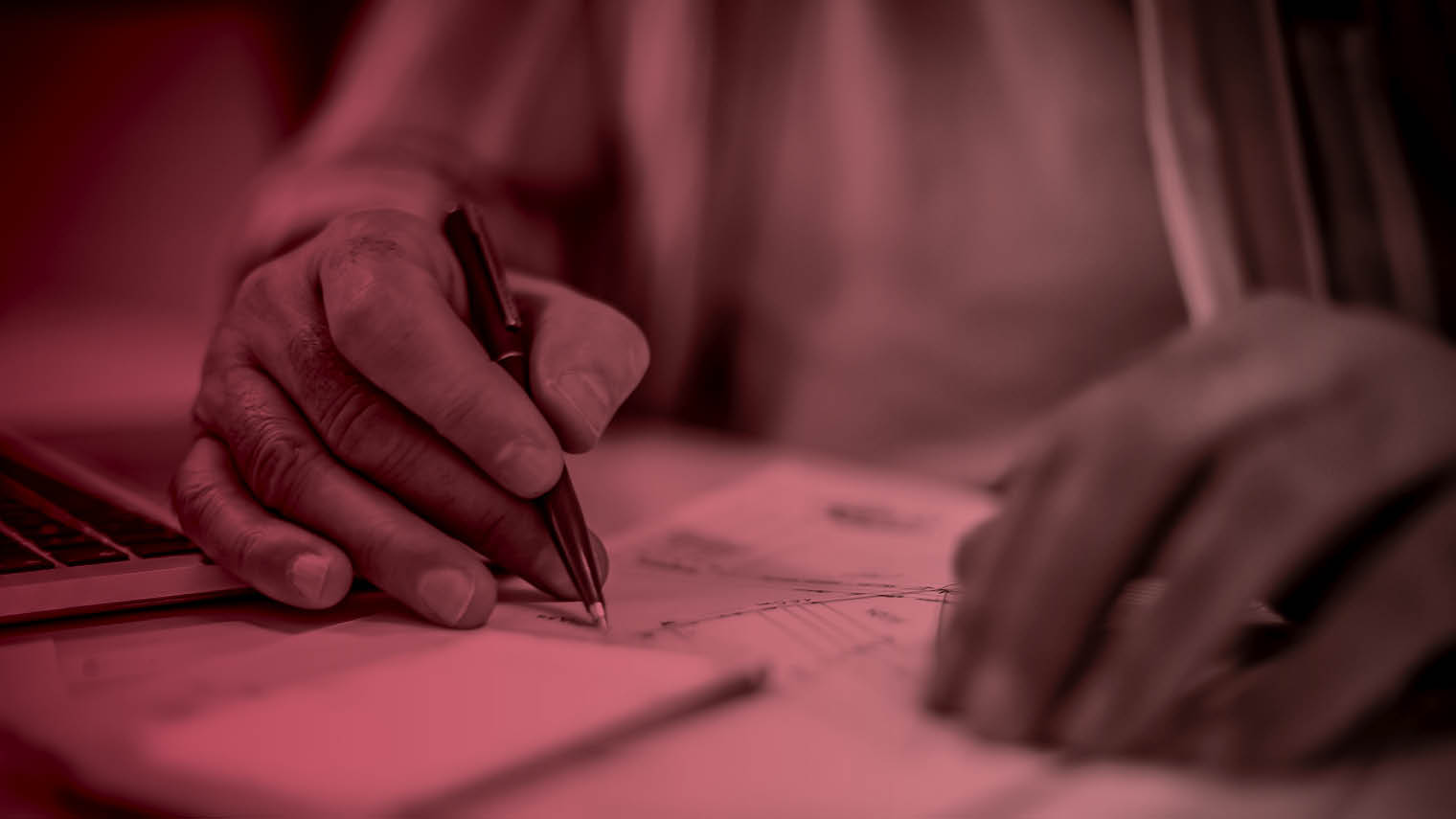 5. “Writing wills and leaving a gift to a charity is arduous”

Mr De Burgh Williams at Charles Stanley says people who want to leave a gift to charity in their will should specify the charity in a letter of wishes, which is a separate document. He says amending a will professionally can incur an extra charge. “But if your will is drafted in the right way, you can simply update your letter of wishes without the need to make any changes to your will,” he says.

About a third of people in the UK over 55 don’t have a will, according to research from Brewin Dolphin. Liz Alley, their divisional director of financial planning, says: “When people have conversations about inheritance, they often discover that they can help their loved ones financially now, rather than waiting until they’ve passed away.” The same is true for charitable causes. According to a Bank of America Merrill Lynch and Age Wave survey, some 65 per cent of people aged 55 and older say they would prefer to give some of their money away while they are still alive.