A multitude of factors have created a skills crisis across the insurance sector, as both incumbents and insurtechs face challenges to attract and retain the next wave of talented recruits 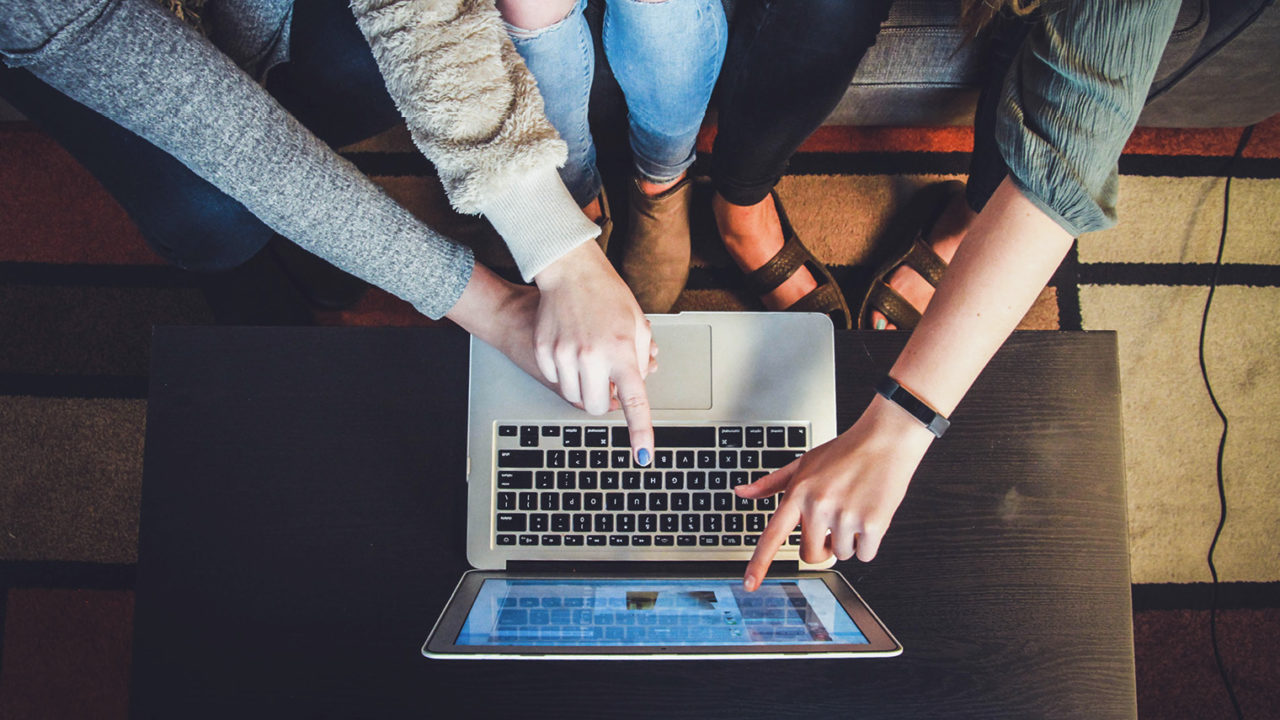 The insurance sector is facing a talent crisis. On the one hand, it has a serious employer branding issue, perceived as staid, boring and lacking in innovation.

As Dave Dewey, managing consultant at Heat Recruitment, says: “The problem with the insurance industry is that it’s not seen as sexy or marketed as lucrative. The majority of people don’t leave school or university thinking they want to be a claims handler or underwriter and the top graduates don’t aspire to work for insurance companies.”

Another issue is salaries, which have remained pretty stagnant over recent years, particularly in the non-managerial and technical roles where most entrants start their careers. While the situation has been attributed to growing levels of automation, it is also inevitably having an impact on the sector’s attractiveness.

A further contributor to these negative perceptions is the poor customer experience that many insurance companies have traditionally provided. Widespread practices, such as jacking up policy premiums after customers have been with providers for a year in the apparent hope that the increase will not be noticed, have led to low levels of trust, which again has a negative effect on employer brands.

On the other hand, the industry is confronting internal challenges too. Not only is its workforce ageing, but it is also facing a big wave of retirements over the next ten years as more baby boomers, who have been in the industry for most of their careers, start to leave.

Susie Turpin, director at talent research firm Wilbury Stratton and former global head of executive resourcing for a multinational insurance company, explains: “The focus now is on trying to attract and retain the next wave of talent, and how to make the industry a destination of choice. But there’s also the issue of dealing with a transient workforce that may only want to stay for five years or so and then move on to gain more experience; it’s a very different model.”

But a different model as part of a wider industry reinvention is just what the insurance market is likely to have to embrace if it is to withstand the widely expected disruption many other sectors have already gone through. While price-comparison websites have already had some impact on the market, the arrival of real-time, cost-efficient services from a new generation of insurtechs is predicted to make its mark too.

Should insurance giants see insuretechs as a threat?

A key challenge for incumbents in this context though, according to Max Richter, managing director of insurance at management consultancy Accenture, is finding individuals with the right qualifications to undertake a role in, say, claims management or actuarial, who are also tech savvy and have enough creative imagination to work out how to do things differently.

“These skills are important for an organisation seeking to transform itself as it’s about people knowing enough about the business and technology to do things better,” he says. “Having a critical mass of people to do it is also necessary.”

Interestingly, Mr Richter does not see the emergent insurtechs as an undue threat in talent terms.

“They increase the competition for talent, but they’re not necessarily the biggest challenge,” he says. “Insurtechs employ mainly graduates, who are attracted by the startup nature of the company and so tend to choose between them and another form of startup rather than specifically making a career in insurance.”

Moreover, insurtechs have challenges of their own, such as having to recruit large numbers of software developers, which are mostly hired on contract rates due to high levels of demand. According to Ms Turpin, this means their talent concerns focus predominantly on how to get hold of sufficient numbers of contingent workers without breaking the bank.

The talent issues faced by incumbent insurance providers, meanwhile, are more about how to become an employer of choice when expertise, particularly of a digital nature, is scarce across all industries.

The talent issue is undoubtedly firmly on the senior executive agenda. However, specific skills or talent initiatives still tend to be limited in scope rather than enterprise-wide.

Nonetheless, at a tactical level, the bigger players at least are now starting to recruit from outside the sector and on a global basis, particularly at the executive level. They are also setting up academies for school and college leavers to ensure a steady flow of skills and support a new-found focus on insurance-based qualifications to upskill both fresh hires and existing staff.

But at a more strategic level, much work still needs to be done. Not only does the industry have to become better at communicating the opportunities available to potential candidates, which include offering them a stable career helping people in need. It must also rethink its employer value proposition and the overall employee experience.

For instance, learning and development possibilities, which include everything from training and mentoring to job rotation, are consistently high on the wishlist of younger workers. However, companies are just as consistently found to underdeliver in this area, creating an opportunity for competitive employers to differentiate themselves.

“Those insurers who proactively transform themselves to have a better talent proposition and embrace technology effectively become more customer centric and will win in the marketplace, whereas those that fail to make any active effort will simply be left behind,” Accenture’s Mr Richter concludes.