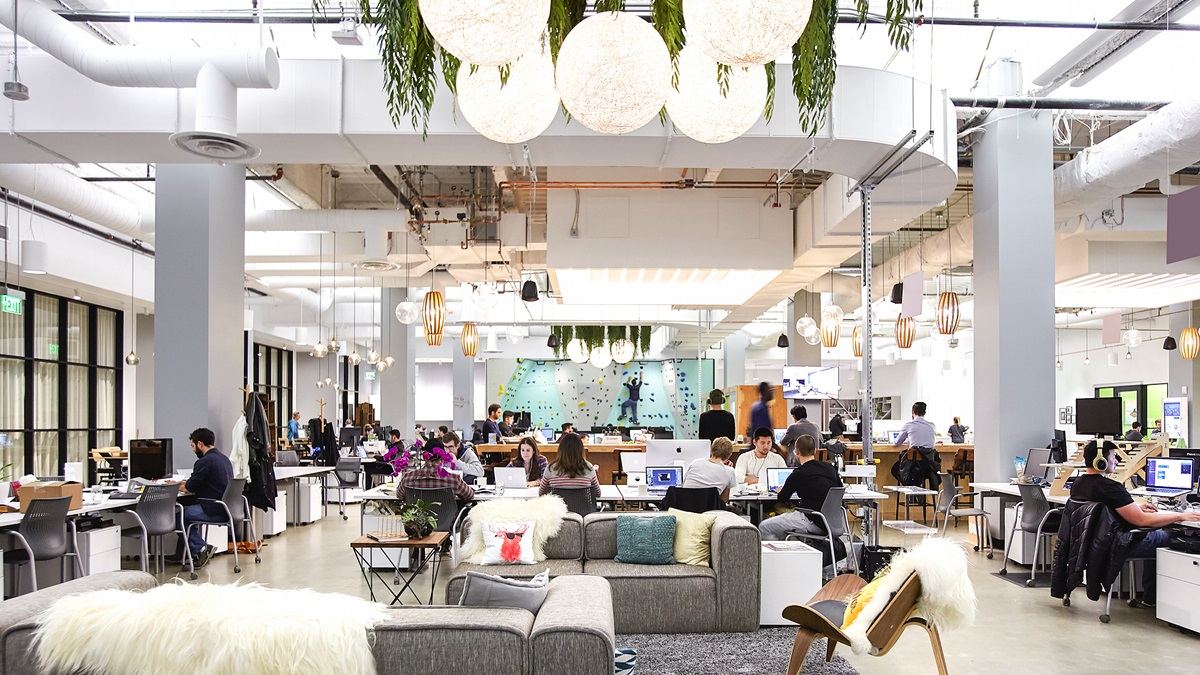 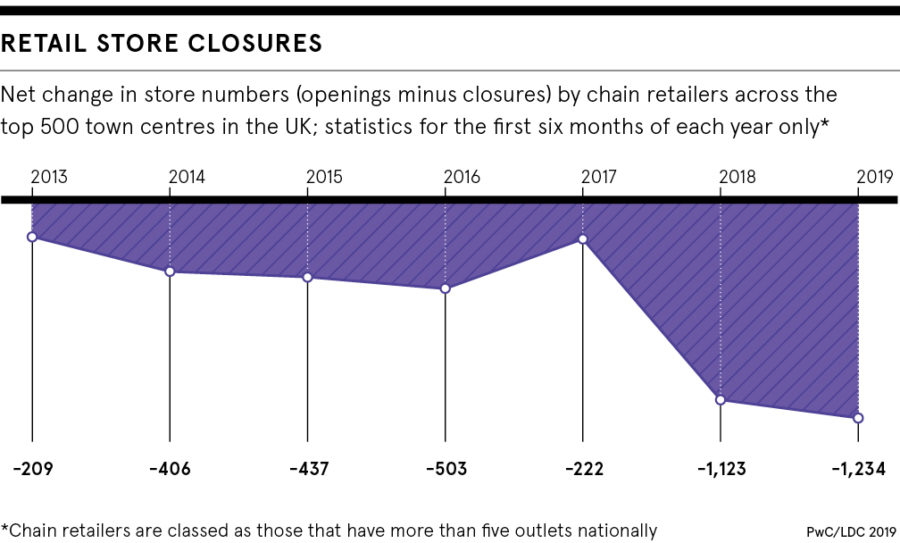 The first major retailer to follow America’s example, Selfridges has announced plans to redevelop a building close to its flagship store on London’s Oxford Street and then rent some of it out to co-working office provider Fora. They’ve set out plans with Grafton Architects to create 45,000 square feet of commercial space of which almost half will be retail. The retail part will be configured as up to four individual units fronting Oxford Street and Duke Street. Fora will occupy six storeys of the building, on the corner of the development, hosting both shared and private workspaces. There will also be an event space which will cover two floors and feature an expansive terrace, as well as a barista bar. Selfridges group head of asset management Tim Reade says the flexible working space will enable the retailer to “cultivate a young, creative community in the Duke Street neighbourhood”.