Workplace technology has made it easier than ever to communicate, but are we missing out on truly human connections? 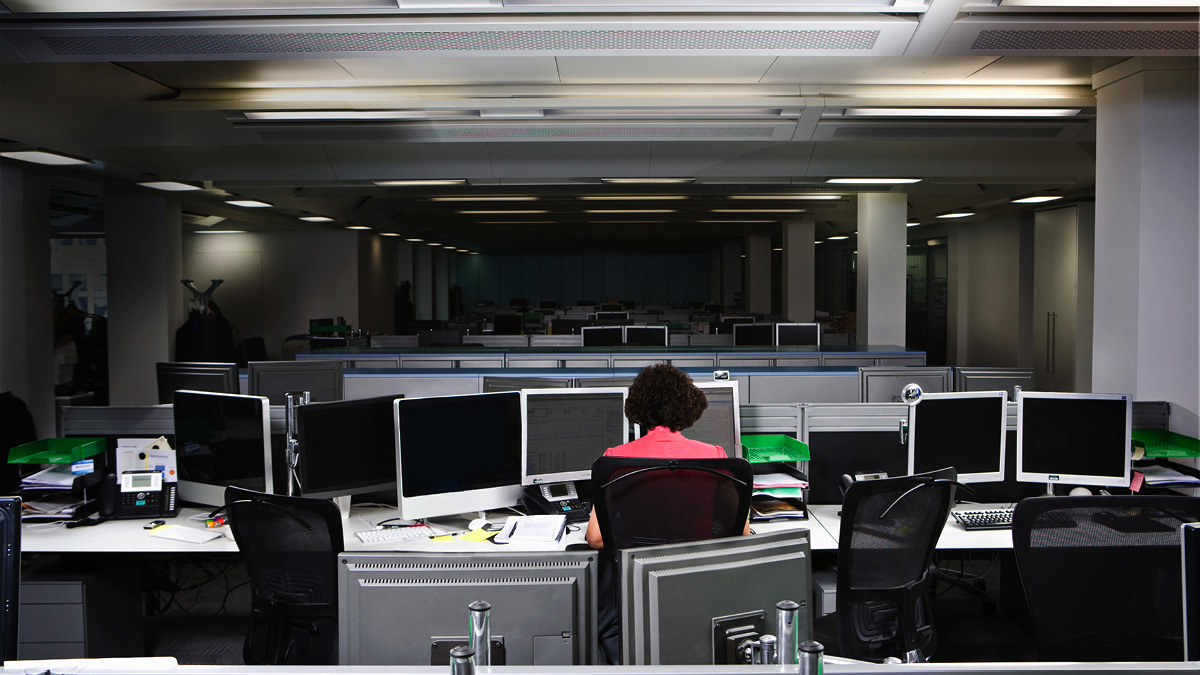 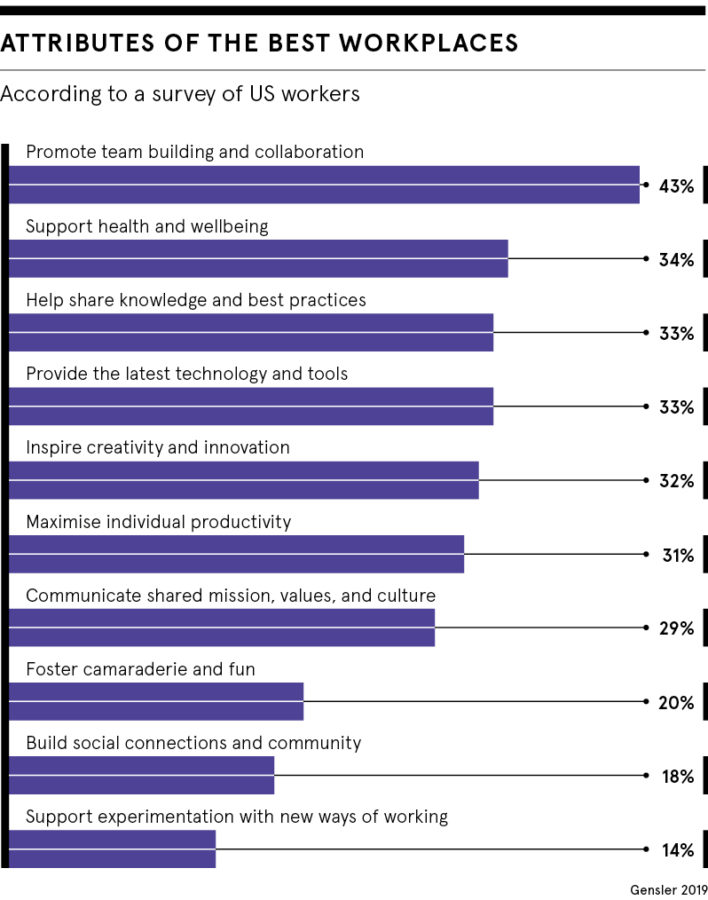