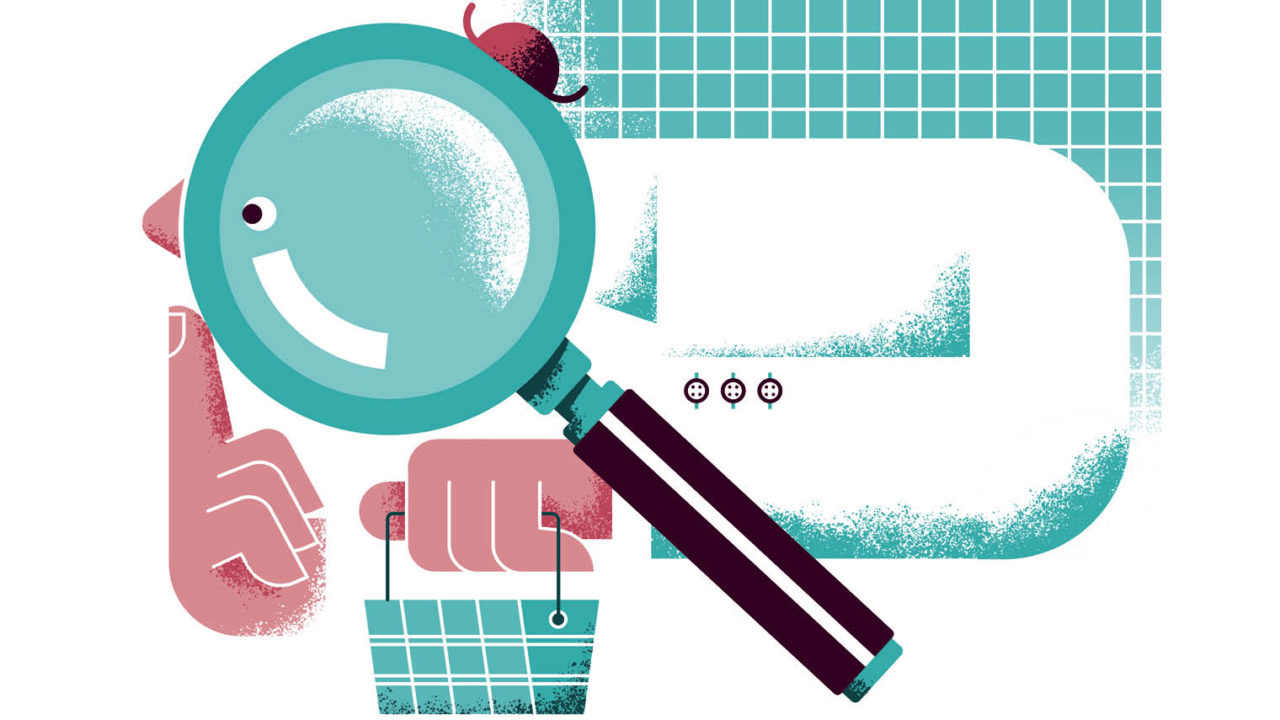 “In an industry like marketing, where personal opinion and gut feeling continue to inform decision-making at the highest level, the academic, peer-reviewed, scientific rigour offered by behavioural science is a very welcome addition,” he says.

Despite it having roots dating back to the 1890s, Mr Shotton believes a finely honed “nudge” in the right direction is an approach which demonstrably works for both public policymakers and commercial brands.

“When it comes to understanding why we behave as we do in a retail outlet or on a website, researchers are increasingly looking to classic behavioural science to provide them with the most important clues,” he says.

Yet while he agrees there may be a degree of cynicism among clients, particularly those who “haven’t yet got to grips with behaviour biases”, Mr Shotton believes “dismissing behavioural science as a pseudo-science is very wide of the mark”.

To Colin Strong, global head of behaviour science at Ipsos MORI, the apparent schism between commercial data science and academic behavioural science is driven more by the search for competitive advantage by research houses than genuine differences in philosophy.

“Traditional market research has always had its foundations in psychology and far from viewing the two approaches as being oil and water, at MORI we include both in our work as a matter of course,” he says.

Although some market research practitioners are, he says, “keen to highlight their expertise in understanding subconscious triggers or different personality types, applying behavioural science to market research is one of a number of key methodological tools at our disposal”.

When it comes to understanding why we behave as we do in a retail outlet or on a website, researchers are increasingly looking to classic behavioural science

Whether the brief is to encourage consumers to try a new app, buy more of a “hero” brand or switch to a new service provider, triggering behavioural change is fundamental to all marketing campaigns, says Mr Shotton.

“One of the great things about behavioural science is that it’s practical, not abstract, and there are many hundreds of examples of it being successfully applied to advertising,” he points out.

While what he calls “the science of decision-making” nowadays appears more frequently in client briefs, he argues that its status in the boardroom can and should be higher.

“Whether it’s Nespresso’s brilliant use of price relativity or Marmite’s ability to make lots of money out of the fact that some people hate the stuff, its impact on the bottom line is there for all to see,” he says.

But, despite behavioural science having a long and distinguished pedigree, Mr Shotton agrees there can be problems in adapting it for the modern commercial world.

“As with all the sciences, the findings of behavioural science experiments cannot always be replicated across different situations and if that’s the case for you as a researcher or client, you simply need to concentrate on the most helpful cases and ignore the rest,” he says.

However, when it comes to behavioural science or economics not being applicable to capitalism in 2019, his rebuttal is swift: “Applying its core principles will help you sell a new washing powder brand just as effectively today as it would have done 50 years ago.”

While the structured data inherent in much large-scale commercial research may appear an unlikely match for the wide-ranging insights offered by behavioural scientists, the two disciplines increasingly work in harmony, Mr Shotton believes.

“It’s true that one field tends to attract computer scientists, while the other tends to be jam-packed with social science professionals. But number-crunching of hard data gleaned by surveys is not now and never has been enough when it comes to creating an effective brand marketing strategy,” he says.

With public policymakers now convinced that a nudge in the right direction can persuade the most entrenched of us to switch to ecigarettes or buy into a workplace pension, the predictably unpredictable nature of human behaviour continues to fascinate researchers.

“What’s clear,” says Ipsos MORI’s Mr Strong, “is that each different technique can give market researchers unique insights, but no one discipline has all the answers we need.”

UK energy markets may have opened up to competition, but many consumers remain disengaged and continue to pay significantly over the odds for their gas and electricity. Together with energy regulator Ofgem, the Behavioural Insights Team (BIT) or Nudge Unit, formerly owned by the government, but now quasi-independent, launched a large-scale trial of 150,000 customers in a bid to increase switching rates. Within 30 days of sending out a series of personalised letters, showing each household how much they could save by moving to one of three “best buys”, switching rates tripled. Customers who changed supplier after being contacted by Ofgem saved on average £50 more than those who moved to a new supplier of their own accord. In a separate trial, an invitation to sign up to an exclusive tariff via a collective switch saw switching rates rise from 2.6 per cent to 22.4 per cent. BIT says: “These trials have provided valuable insights into what drives effective consumer engagement, and we have also demonstrated the potential of market intervention to prompt action and help consumers make better decisions.” A similar approach is now expected to help households make savings in other regulated markets, such as telecoms, water, insurance and mortgages.