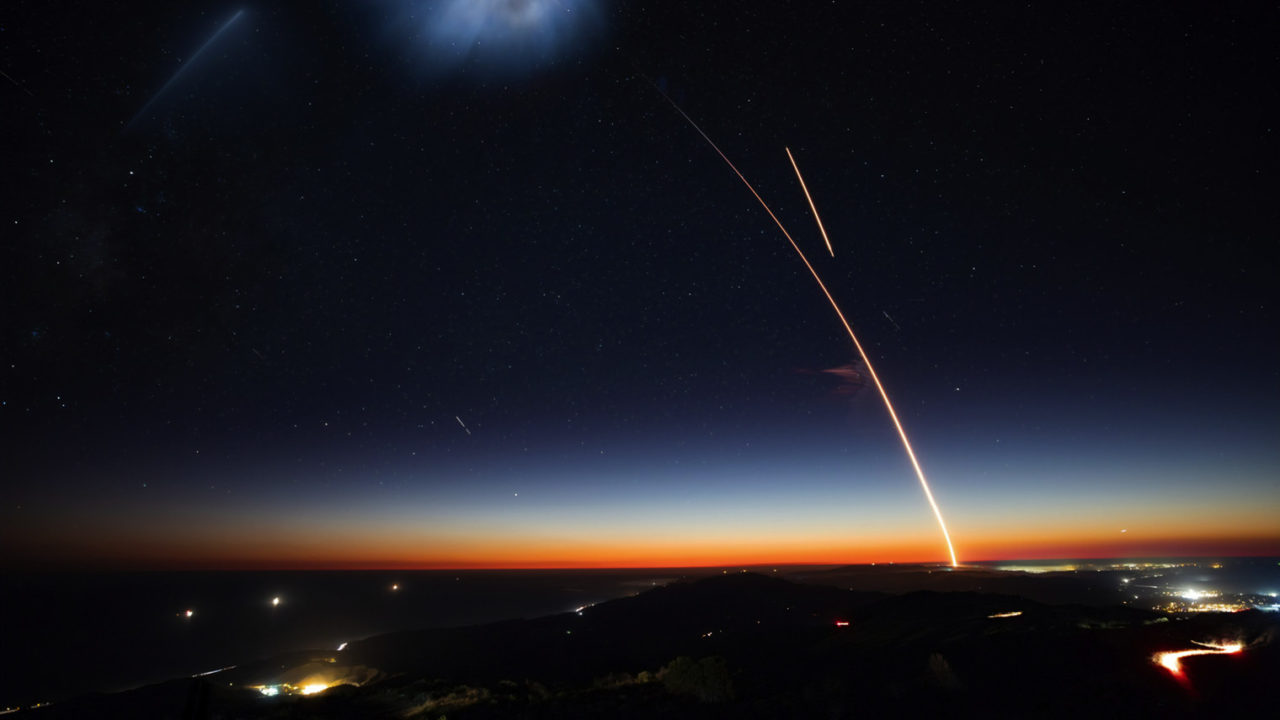 As the problem of payment fraud intensifies, the world of finance is increasingly looking to emerging blockchain payment processing systems for a solution.

Numerous big firms are testing blockchain-inspired systems that promise to make digital transactions more secure and efficient, while a handful, such as Visa and HSBC, have launched their own commercial platforms.

It’s an interesting turn of events given that virtual currencies such as bitcoin, “mined” using blockchain networks, or at least the public exchanges on which they are traded, have been subject to a large degree of fraud.

But banks and payments firms are less interested in digital coins than they are in the technology that underpins them, which they believe could be harnessed in a host of different ways.

At its most basic, a blockchain is a shared and secure digital ledger that allows each component, or block, within a transaction to be tracked and approved by everyone who is party to the transaction.

Proponents say it creates an irrefutable digital paper trail that is more transparent and cuts out room for manipulation. This could facilitate more secure transactional records for the transfer of almost any kind of asset, from cash and shares to property and insurance contracts.

“Blockchains help create public sources of truth, which means they reflect the one and only set of global transactions that are mathematically verified and secured. To that end, it becomes harder to cheat the system at the level of the actual data,” says Lex Sokolin, fintech expert at ConsenSys, a developer of solutions based on ethereum blockchain technology.

How could blockchain change the financial industry?

A working example is Visa’s B2B Connect platform, which was launched last June in more than 30 markets. The solution, which is built on a private blockchain developed by IBM, helps businesses to make faster cross-border payments to each other.

But it also promises to improve protection of an organisation’s sensitive data, including banking details and account numbers, sidestepping the vulnerabilities to fraud that exist when sending cheques, automated clearing house payments and wire transfers.

It is not just digital payments that stand to benefit. In January, a host of banks, including HSBC, BNP Paribas and ING, launched Contour, a blockchain-inspired platform designed to make the $18-trillion trade finance market more efficient and secure.

With blockchain, we replace a knowable risk with a black box and have to trust the technology to do the right thing

Its primary aim is to digitise so-called letters of credit (LoCs), which are issued between banks, typically across borders, as a guarantee for payments between companies that want to trade goods or services.

Under the existing system, issuing, verifying and tracking LoCs is a largely paper-based, cumbersome and costly process that has seen little meaningful change for at least a century. Each party in a transaction, and there could be many, also has to keep and verify their own separate paper records which, among other things, can give rise to fraud.

“It also provides clients with access to faster, simpler trade finance and can help them achieve working capital gains.”

Can blockchain networks overcome their limitations?

Proponents believe such systems will eventually go mainstream, having a big impact on firms and consumers around the world who currently lose billions of dollars to fraudsters each year.

But Dr Arun Vishwanath, a technologist and cyber-fraud expert affiliated to Harvard University, says the idea that we might completely eliminate the problem using blockchain is a “pipe dream”.

In terms of using blockchain payment systems to move physical goods or swap contracts, he says: “People are the operative problem because they can interfere with transactions in myriad ways. People can change output quality, transpose products, provide poor service, and on and on.”

Another issue is that most of the blockchain payment solutions being trialled rely on private blockchains that place tight restrictions on who is allowed to participate in the network and on what transactions. 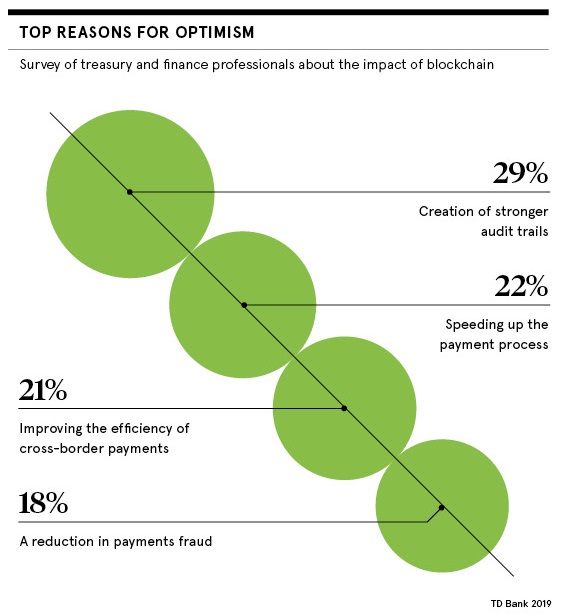 While private systems might work in limited and controlled situations, scaling them so they have the global reach of fully decentralised public blockchains, best known for their association with digital currencies, will be much harder.

There are not only technical barriers, but public trust issues too, says Vishwanath, which means they are unlikely to ever challenge incumbent systems such as SWIFT.

“The flaws in the current financial system, although many, are still enumerable. With blockchain, we replace a knowable risk with a black box and have to trust the technology to do the right thing,” he says.

Blockchain payment systems will never be a panacea for fraud, but they could still greatly reduce it, says Patrick Horgan, European head of Horizon8, a blockchain solutions provider. For example, he says blockchain could play a major role in protecting personal data online, the theft of which is central to most payments fraud.

He also expects in a few years we’ll see “a large number of success stories where platforms will be scalable and interoperable”.

Sokolin at ConsenSys agrees blockchain’s technical limitations will be overcome and the tech will proliferate when people see the “strong economic rationale”.

Like the internet of the early-1990s, blockchain is very much at an early stage and some have dismissed the excitement around it as hype. But the financial services industry clearly believes blockchain payment systems could help build a stronger financial system and it is willing to invest time and money in developing them.