5G rollout is a national imperative for South Korea, where big investments in infrastructure and cellular technology have given it first-mover advantage 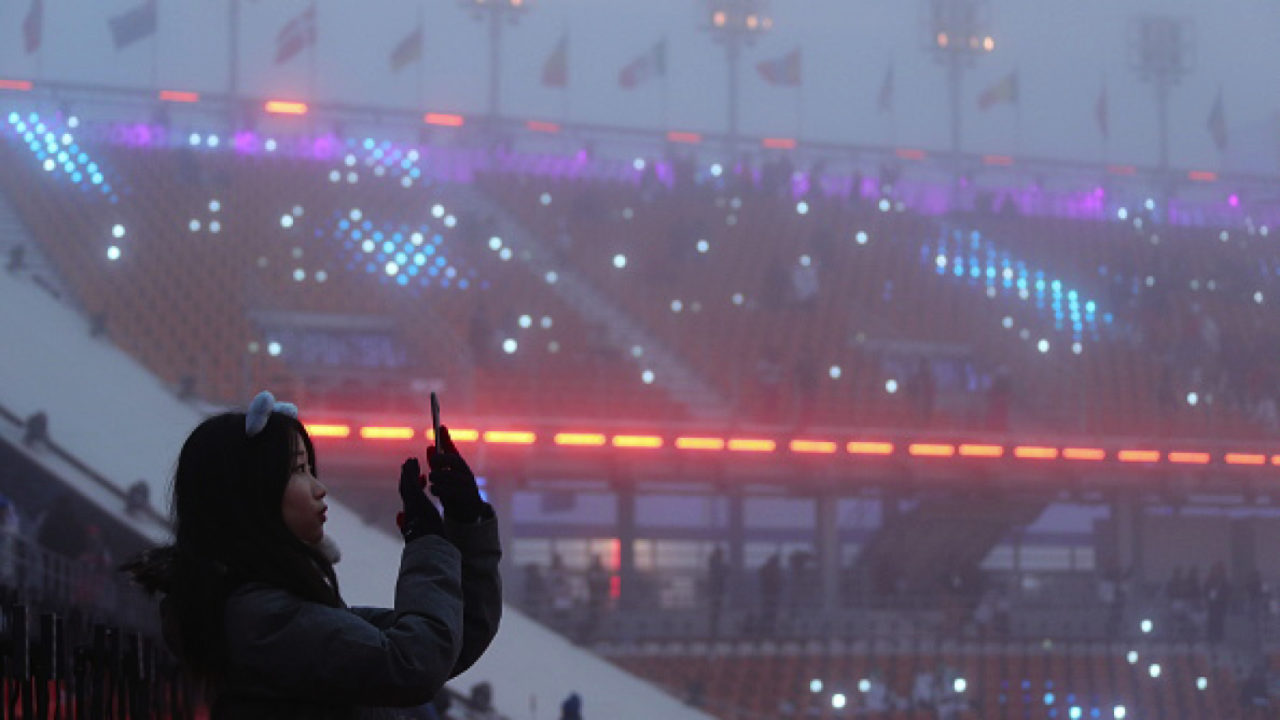 South Korea is leading the pack when it comes to deploying 5G, insists Guillaume Weill, head of telecoms at technology consultancy Intralink, and it’s hard to argue with him.

Given this was announced before international standards of 5G have been agreed, has South Korea, home of Samsung Electrics that launched the 5G-enabled smartphone Galaxy S10 in February, jumped the gun or gained a fair advantage over other nations? The jury is out for the moment.

There was little surprise that the east-Asian nation, which has one of the world’s top smartphone penetration rates, was the first to cross the line. “It has for many years been at the forefront of cellular technology deployment, being one of the first to deploy a number of advanced 4G features,” according to the 5G Infrastructure Association, an organisation committed to the advancement of 5G in Europe.

In February 2018, PyeongChang hosted the prestigious Winter Olympics, which the 5G IA says was a catalyst for South Korea’s 5G development. “The games were clearly a driver,” says a spokesman, “but this should not disguise the fact that there is real commercial pressure for extended mobile network capacity with strong customer demand and high usage of the existing frequencies.

“It is unclear, though, whether South Korea has stolen a march on other nations. There is certainly a case to be made that the current deployed 5G equipment is focused mainly on massive broadband and it is the other features, such as low latency and robustness, that will be needed to unlock the value of the verticals.”

South Korea set on overtaking China, Japan, and the USA

Commentators argue that South Korea is determined to get its nose in front of China, the United States and Japan in the 5G race, in the hope that it will spur breakthroughs in fields such as smart cities and autonomous cars, and most importantly accelerate its economic growth that slowed to a six-year low in 2018.

“The rapid recent growth of Chinese telecoms capabilities and recognition of the importance of 5G infrastructure in the next industrial revolution have spurred successive South Korean governments to make a 5G rollout a national imperative, and pushed the telcos to invest in the infrastructure,” says Mr Weill, who is based in South Korea’s capital Seoul.

“While profits in the South Korean telecoms industry have suffered lately, earnings have been strong, which has enabled these companies to invest. All three South Korean mobile carriers, SK Telecom, KT and LG Uplus, are now offering 5G service to consumers and businesses. There may well be a dip in profitability at the telcos if they can’t create must-have services, but risk and reward are the inevitable two sides of the first-mover coin.”

What will 5G do for South Koreans?

What does national 5G rollout mean, though, and how has it improved the life of the average South Korean citizen? The trio of telcos have installed more than 10,000 5G base stations across South Korea, and SK Telecom alone is launching in 85 cities, providing 5G services to support the consumption of high-resolution video content as well as augmented reality (AR) and virtual reality applications. Further investment is expected to transform transport hubs, such as airports and railway stations, and motorways in the coming years.

“The country has a population of 51 million, with 25 million of those living in the greater Seoul area and the network is mostly available in the capital,” says Mr Weill. “The second largest city, Busan in the southeast, also has good 5G coverage. Immediate benefits for users are hard to discern, and it’s clear this has been an effort to deliver the infrastructure in the hope that services and applications will follow.

“For the moment, the real impact of 5G is yet to be seen as 4G speeds are fast and stable enough to broadcast most of the content currently available. While South Korea has excelled in infrastructure development, it is weaker in developing applications and this is where UK telecoms firms could step in.”

Indeed, now that the horse has bolted, it might be wise to adopt a fast-follower strategy, and explore collaboration opportunities to speed up 5G innovations and applications closer to home. UK residents should be heartened that in late-April the UK and South Korean governments announced a joint £2.4-million project encouraging businesses to pilot 5G technology on Seoul’s metropolitan subway system.

Digital minister Margot James believes the competition will enable businesses and researchers to investigate and address a number of user and technical challenges that are crucial to the future rollout of 5G. These might include AR experiences in packed public places, the optimisation of traffic management systems and uninterrupted “infotainment” services for commuters.

“We want the UK to be a world leader in 5G services, and this collaboration with South Korea will create new opportunities for UK businesses abroad and encourage more inward investment,” Ms James said when the project was launched.

Thanks to South Korea’s unshakable desire to lead the 5G revolution, the rest of the world stands to benefit, sooner rather than later, pleasingly.