Analysing the enormous volumes of data generated by social media networks can be a powerful tool, but it’s important to know the subtle distinctions in how consumers use each platform 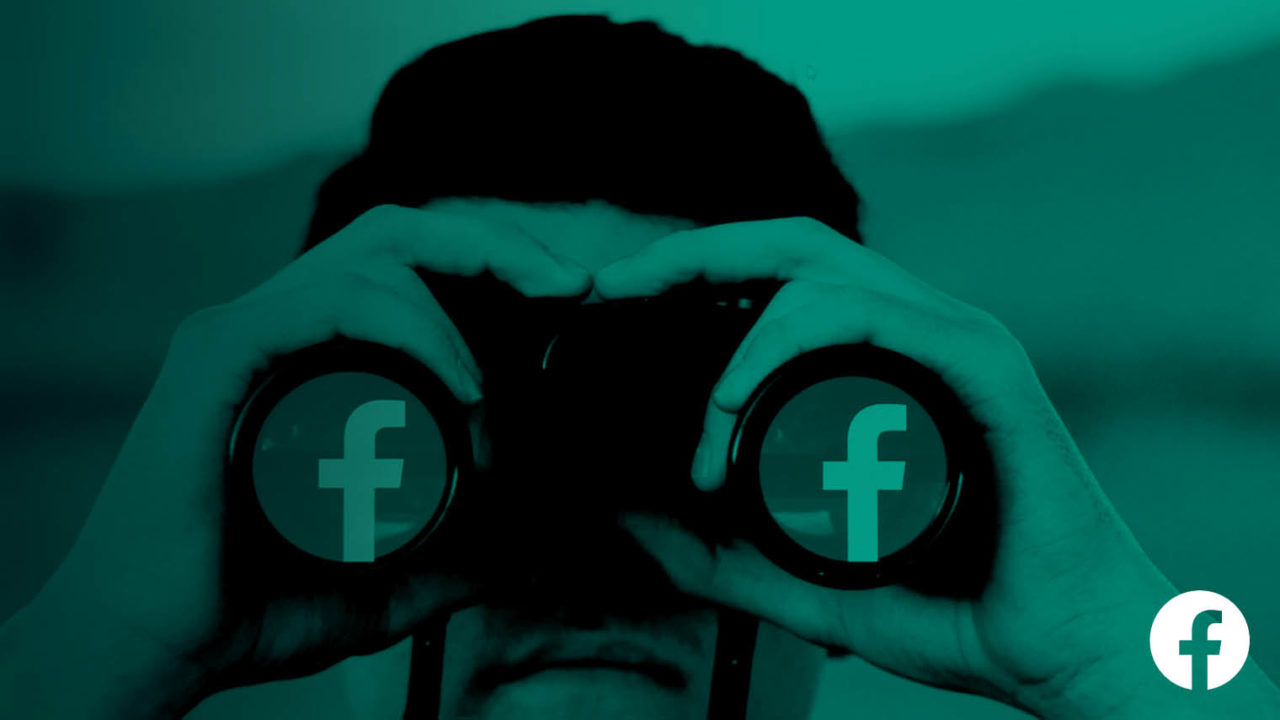 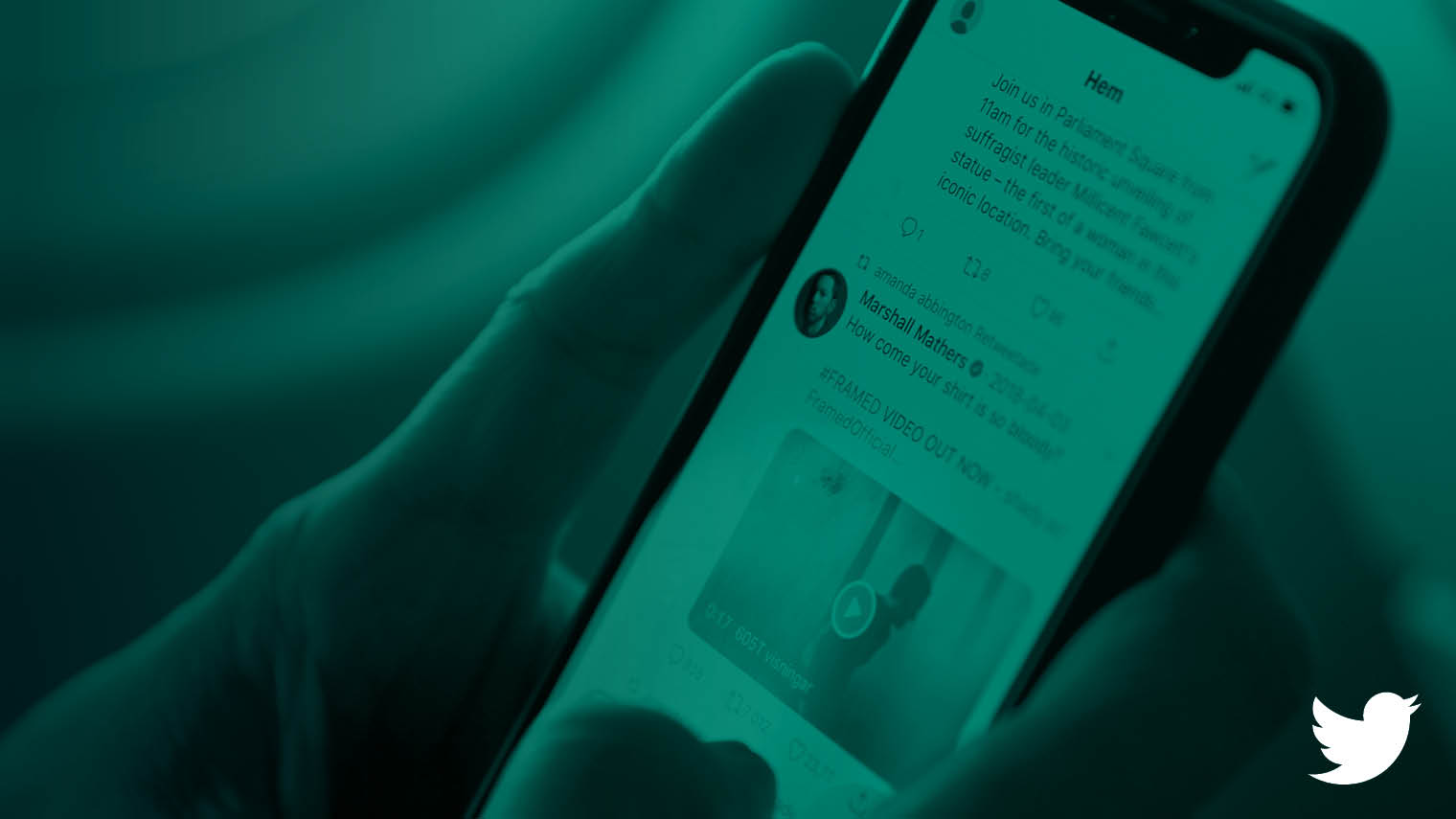 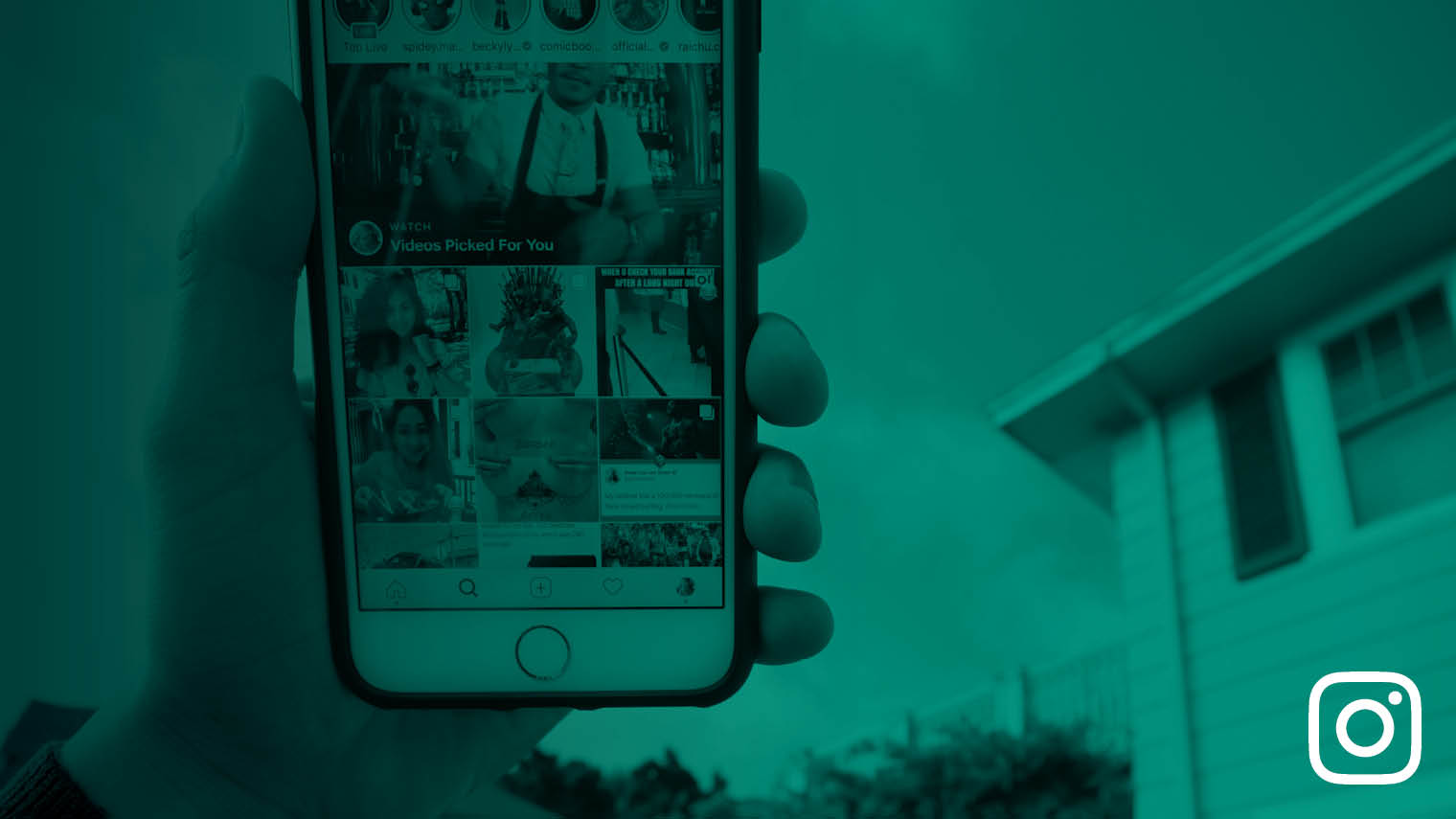 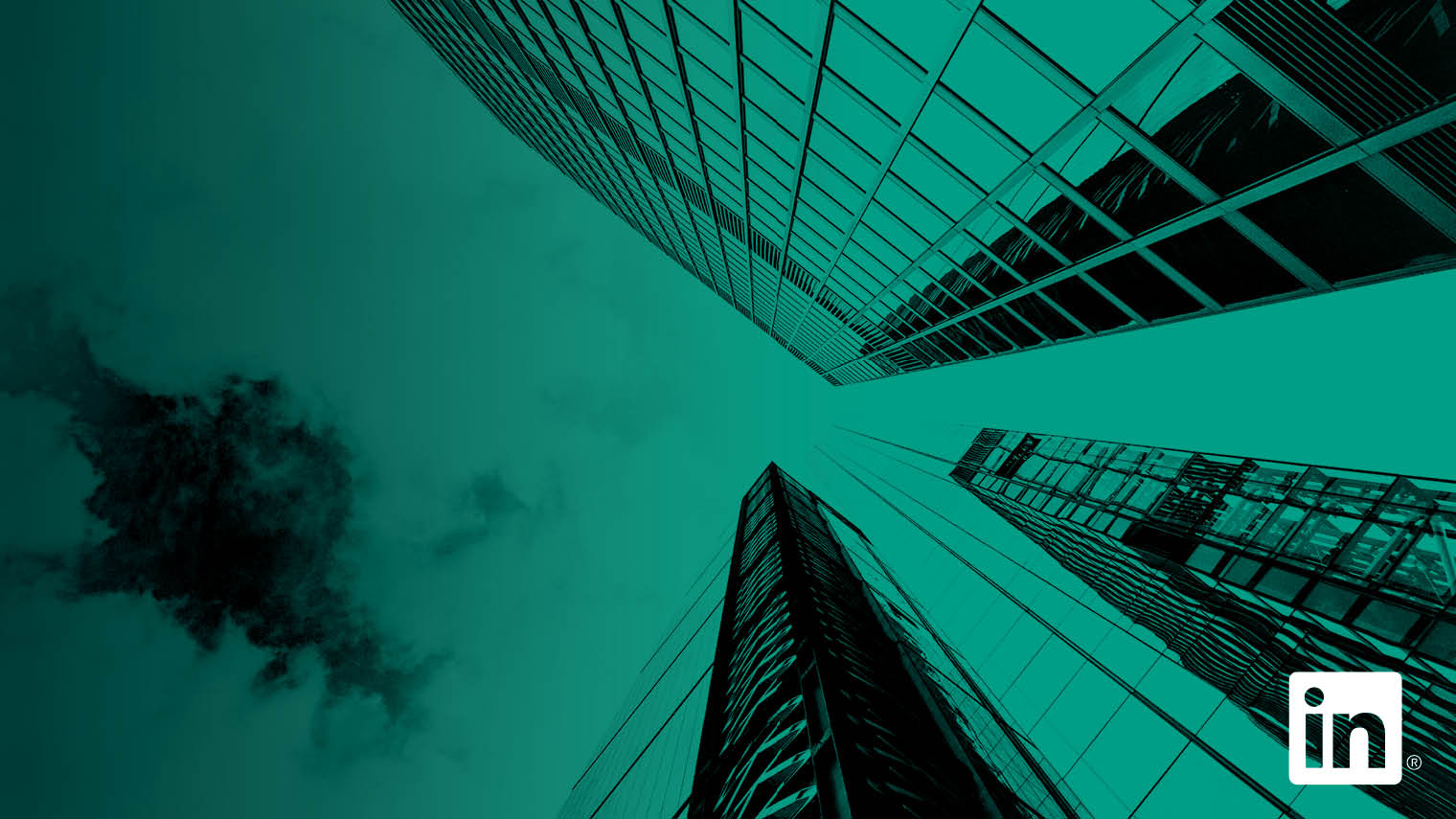