The 'dark' side of social sharing explained 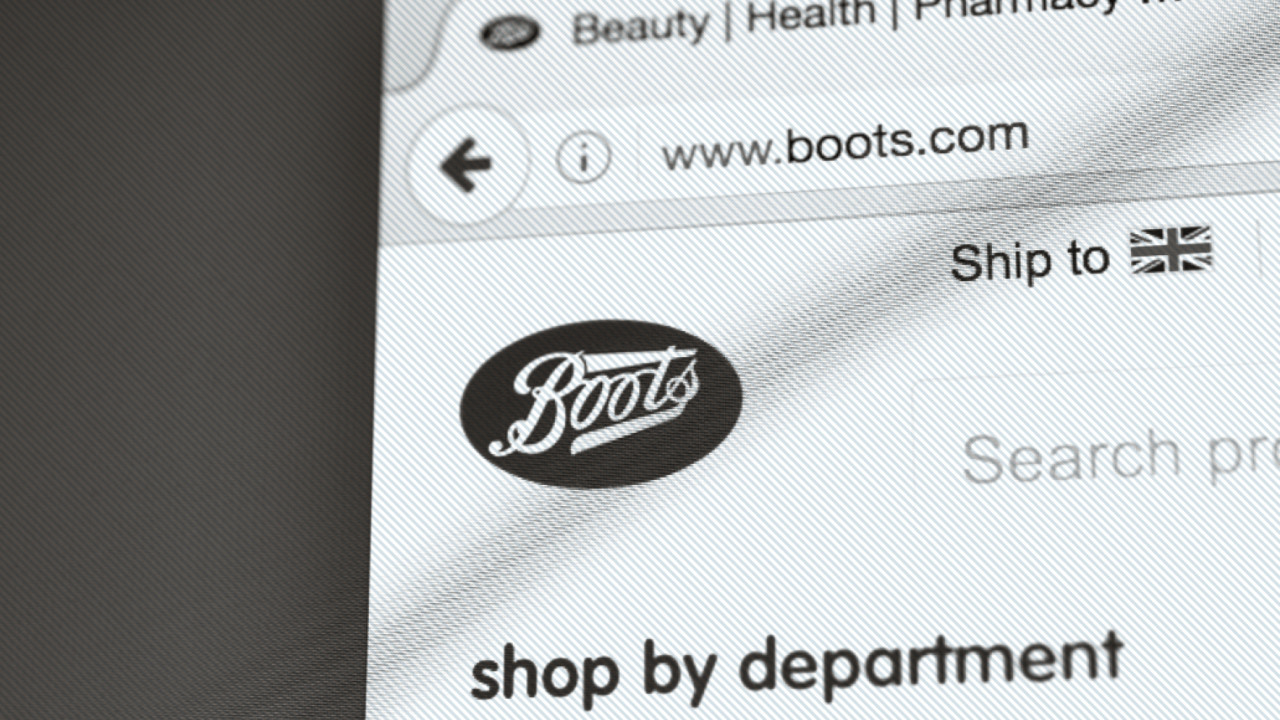 A few years ago, some media soothsayers wrongly predicted the demise of e-mail in the social media age as a new generation of digital natives would be happy for all their communications to be public.

But instead consumers have shown a new-found appreciation for private platforms such as direct messaging on Facebook Messenger and vanishing photos on Snapchat. E-mail has also proved to be resilient as people value their privacy.

These methods of private communications have been dubbed “dark social” because they happen behind virtual closed doors.

Some 84 per cent of consumers’ outbound sharing from publishers’ and marketers’ websites takes place on dark social, according to a study by advertising technology firm Radium One.

Radium One cites the example of Boots, the chemists, which analysed online data about Christmas shoppers that found keen “gifters” were “extremely active in sharing holiday content such as photos, videos, recipes, gift ideas and wish lists” on apps, instant messengers services, e-mails and so on.

Then Boots extrapolated trends from that data to help target a bigger audience in a personalised way, based on activity such as how recently someone posted holiday photos.

The chemists chain got a financial return that was ten times larger than its investment, according to Radium One.

Other leading consumer brands such as phone company O2 say understanding dark social is becoming an important way to personalise their marketing.

This need is only going to grow because of a new wave of internet-enabled devices such as Amazon’s voice assistant Alexa, where consumers’ interactions are voice-activated and even harder to track than text-based communications.