The internet of things, smart devices, digital assistants, social media and apps are all supposed to bring us, the digital citizens, a new free world. We are in an era of sharing and internet freedom. However, while the means to engage in the digital world proliferate, there are equally growing concerns that internet freedom is being curtailed by proposed regulation and vested interests.

The problem revolves around European copyright rules. It’s not a subject that tends to get people’s blood up, but in many quarters there is a clamour of voices objecting to planned regulations. Everyone accepts there is a pressing need to update current regulation to account for the digital revolution, as the law plays catch-up. Proponents say new rules are needed to break down silos and the objective is to free up digital access.

Speaking at a European Parliament plenary session in 2014, as candidate for president of the European Commission, Jean-Claude Juncker set out his agenda. “I believe that we must make much better use of the great opportunities offered by digital technologies, which do not know any borders,” he said. “To do so, we will need to have the courage to break down national silos in telecoms regulation, in copyright and data protection legislation, in the management of radio waves and in the application of competition law”, thereby ensuring full consumer access in a digital Europe.

In copyright, the means to achieve this ambition come in the form of the European Union Directive on Copyright in the Digital Single Market. The draft of the directive places greater responsibility on platforms, the biggest being Facebook, Twitter and YouTube, to ensure copyrighted material isn’t shared illegally online. To date, the onus has been largely on the copyright holders to enforce their copyright.

However, controversy has dogged the directive these past two years with claims that it goes too far and risks greater censorship, inhibits innovation and curtails internet freedom. The reason it has become problematic comes down to two key articles, 11 and 13, which have been drafted in a way that opponents argue may seriously threaten our freedom of expression. Opposition quickly erupted from various quarters, including the major social media platforms, internet creator Sir Tim Berners-Lee and a raft of NGOs.

Would the “link tax” and “meme ban” threaten internet freedom?

Trouble really kicked off last spring when German MEP Axel Voss, taking over as EU copyright rapporteur, sought to bring back articles 11 and 13, which had previously been put aside. This raised fears that memes would be effectively banned and platforms would need to pay publishers when people link to their websites. Despite a vote in favour, trilogue talks between the European Parliament, the Council and the Commission resulted in compromise wording that finally passed last month. However, not everyone is happy with this either.

The compromise struck on article 11, dubbed the “link tax”, is, although retained, it has a carve-out that it will not apply to hyperlinking or the reuse of “single words or very short extracts”. However, uncertainty remains around what constitutes a very short extract, which may lead online service providers to wait for further guidance from the Commission or the courts.

The bigger problem is article 13, dubbed the “meme ban”, which has also been retained, but imposes weaker obligations upon platforms. Rather than being required to implement technical measures to prevent copyright infringement, platforms will instead have to conclude licensing agreements with rights holders for use of their works or use their “best efforts” to uphold copyright through some specified provisions.

Opponents believe platforms will still need to upload filters to comply with these obligations, and the increased costs and regulatory burden will make it harder for smaller platforms to compete with the internet giants.

What impact on internet freedom will the EU directive really have?

Ronan Kennedy, law lecturer at the National University of Ireland in Galway, who spent much of the 1990s working as a programmer, analyst and webmaster, says: “For private users, litigation is too expensive, so they will just decide to take the content down.” This will restrict internet freedom by default.

These concerns are overstated, according to Gerhard Pfennig from Germany’s Copyright Initiative. Mr Pfennig says a filtering system would only be necessary for content not already covered by copyright contracts with agencies that collect royalties on behalf of rights holders. He hits out at the “myth of uncontrolled filters as if a fence were being erected online” when “the aim of this directive is exactly the opposite”.

The EU directive now awaits a final vote at the end of March, but critics fear it may be expedited and threaten internet freedom by such alacrity. Allison Davenport, technology law and policy fellow at the Wikimedia Foundation, is blunt when she says: “The final text of the directive will harm access to knowledge and unduly benefit large corporations and rights-holder industries. Despite the text’s carve-outs, Wikimedia cannot support a reform that, at its core, aims to radically control the sharing of information online.” 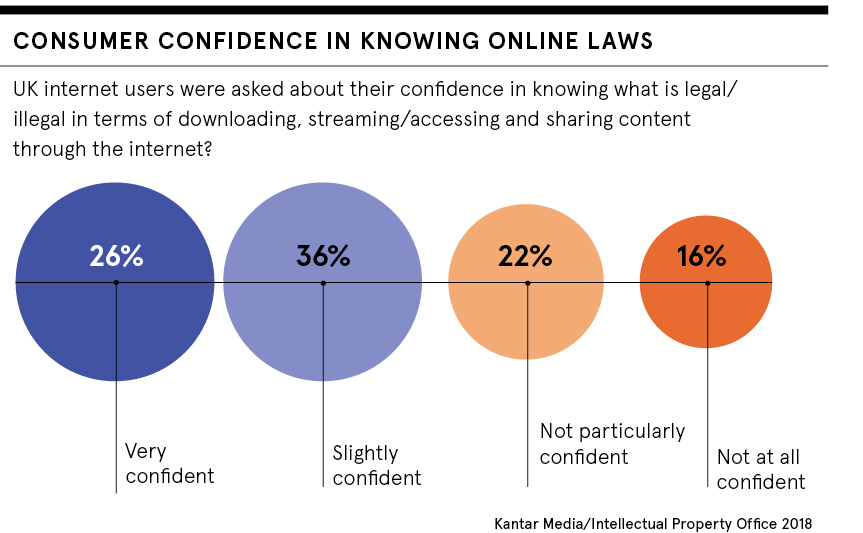 Whatever happens, the directive could have unintended consequences

If passed, EU member states would have two years to incorporate the directive into domestic legislation and police it. Zoey Forbes, technology, media and entertainment associate at Harbottle & Lewis, says: “If the new directive does become law, there is no doubt that it will have a significant impact upon all stakeholders, from individual authors and artists to major record labels and big tech companies. But will it break the internet? That remains to be seen.”

Dr Kennedy concludes: “The real challenge is the practical implementation. I expect we will see unintended consequences. It won’t be the death of the internet. People have predicted that for a long time, but it’s not happened yet. However, things will definitely change.” 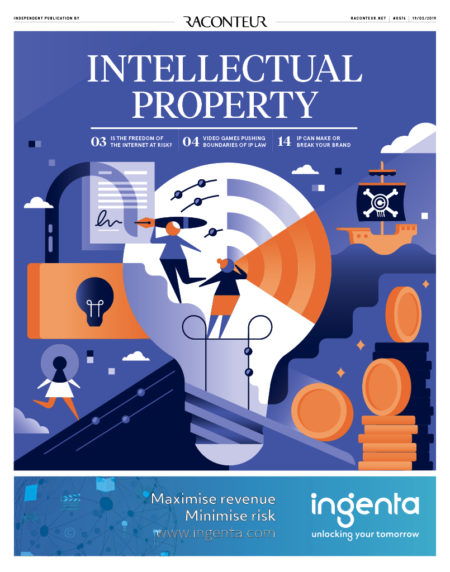