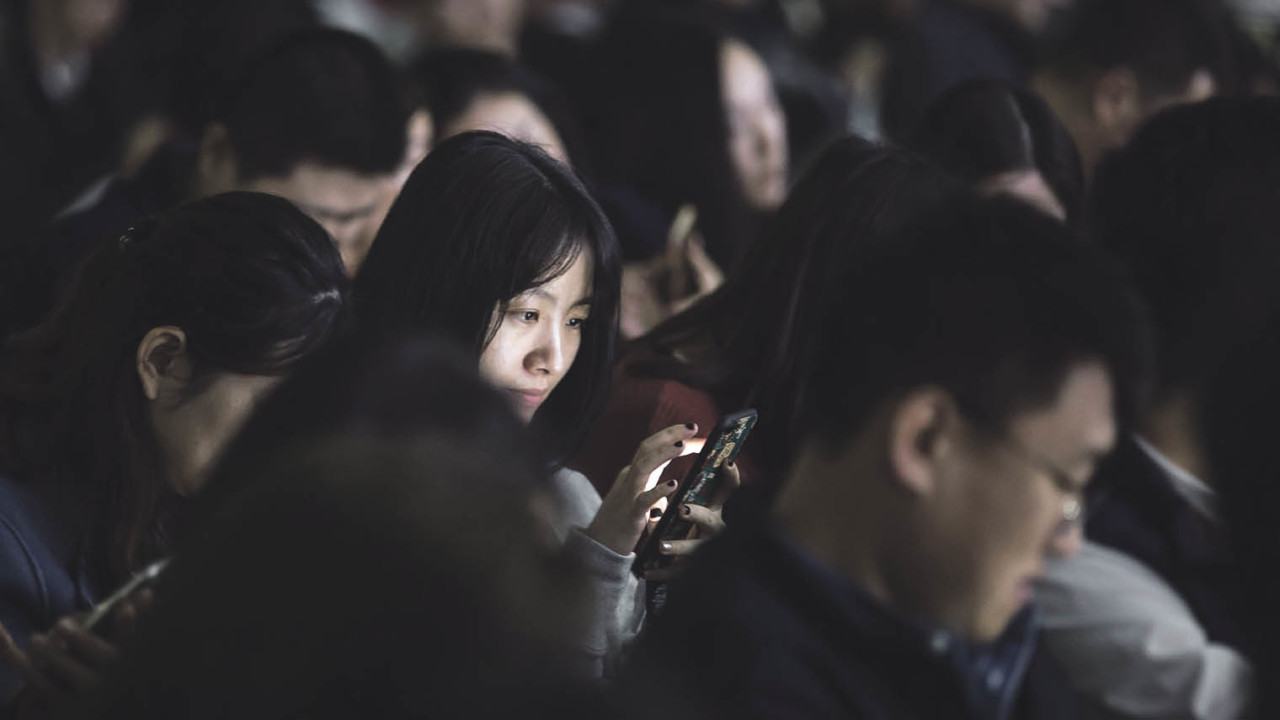 It’s hard to imagine close to a billion people in unison; it’s even harder to think of the same number using one app on a regular basis. Yet WeChat, the most popular Chinese messaging platform, claims this extraordinary number are busy clicking away, many shopping socially.

What has the global retail industry all in a frenzy is that this singular mobile application has transformed shopping in China. It’s created a multi-faceted digital experience best understood through an example.

Yu Yan loves shopping online and as a young mother she’s created a baby-and-toddler WeChat group where she can share purchase links of products with her friends. If she sees a bulk discount for nappies, Yu Yan instantly shares the link with friends who check reviews. They complete the purchase together and pay by WeChat Pay. She then receives discounts for the next purchase and a link to an interactive game for her child to play.

“Many people spend more than an hour a day on WeChat. You can browse the integrated WeChat stores of your favourite brands, payment is secure and is done with one click, and it’s seamless,” says Jack Porteous, assistant director of retail at the China-Britain Business Council.

Social shopping mixes it up, it offers recommendations and chat from trusted sources, which is big in China, as an extension of the idea of guangxi, where you only do business with people you know, combined with the convenience of mobile shopping. It’s extremely popular among millennials and in a relatively short time it’s managed to reach almost ubiquity.

“The platform is rich in features and it has created a whole new ecosystem by which people can easily order, pay, rate and share experiences,” explains David Avgi, chief executive of SafeCharge.

It’s so fine-tuned that its owner Tencent is now China’s most valuable listed tech company and, with revenues of $477 billion, it is also one of most highly valued globally. It is up there with Alibaba and Facebook. China’s meteoric rise of social shopping is due to a multitude of reasons, part structural, part cultural and part entrepreneurial.

A lack of fixed-line infrastructure has seen a saturation of mobile phones. At the same time these became transaction devices with the rise of WeChat Pay and Alipay. Culturally people like to buy goods based on trust and platforms enabled this with the boom in social media. Also labour is cheap enough to allow for the quick, efficient and affordable delivery of retail goods to people’s doors.

Even beggars accept WeChat donations via a QR code

“Chinese people have a different attitude to new tech. Changes in China are also not only accepted, but rather cheered for and rapidly adopted in everyday life. Even beggars accept WeChat donations via a QR code. People are happy to have an easier way to pay,” says Thomas Guillemaud, chief operating officer of IT Consultis.

“Compare this with how sceptical people are in Europe when it comes to new tech, especially in terms of payment, and you see why this happened in China and not in the EU.”

Take Chinese New Year, close to 770 million people exchanged hongbao, or red packets, a tradition for the lunar celebrations. You used to get money in a paper envelope, now it comes via WeChat, such is China’s capacity for tech adoption and change. Yet it’s not just a Chinese thing.

“What’s interesting is that other Asian markets are going down the same path, but on different platforms. For example, in Thailand, Line, owned by Korean Naver, can be considered a mini WeChat. In South Korea, Kaokao Talk, which dominates chat is also on the same path,” says Maz Amirahmadi, chief executive of ABN Impact.

The success of WeChat and its peers is about ownership and dominance of the entire system. In the UK, Europe and North America, the digital ecosystem is too diverse and sophisticated to be steamrollered by one player. Even with Google or Facebook, their reach does not stretch across the whole digital universe.

“It’s possible in China because the banks are state owned. If the political power agrees the system is good, all the banks will adapt to support it. Therefore, such a fast spread can happen thanks to full integration with your bank account. In the West, the situation is much more complicated due to the absence of such a strong central power,” says Mr Guillemaud.

However, many social networks in the West are adding payment functionalities and linking up other services such as delivery. For instance, Facebook is teaming up with PayPal to add to Messenger. Considering the strength of the fintech ecosystem in the UK, this could provide some solutions.

“Yet the most likely digital player to achieve a similar level of domination to WeChat is Amazon. But even here we have to acknowledge that multiple retailers have their own vibrant digital offerings,” says Nick Cooper, executive director and head of insights at Landor. “It is difficult to imagine, say, Tesco, Asos or Next simply rolling over and allowing their digital commerce to be absorbed into WhatsApp.”

The key learning from China is that social shopping is coming, so retailers better get ready for it, if only to draw in the Chinese tourists. SafeCharge, for instance, partnered with London’s Camden Market to be one of the first in the UK to accept WeChat at the point of sale. A wise move. If you can’t beat them, join them.