While America is widely regarded as the home of pioneering legal technology, innovative law firms, practitioners and startups are proliferating around the world 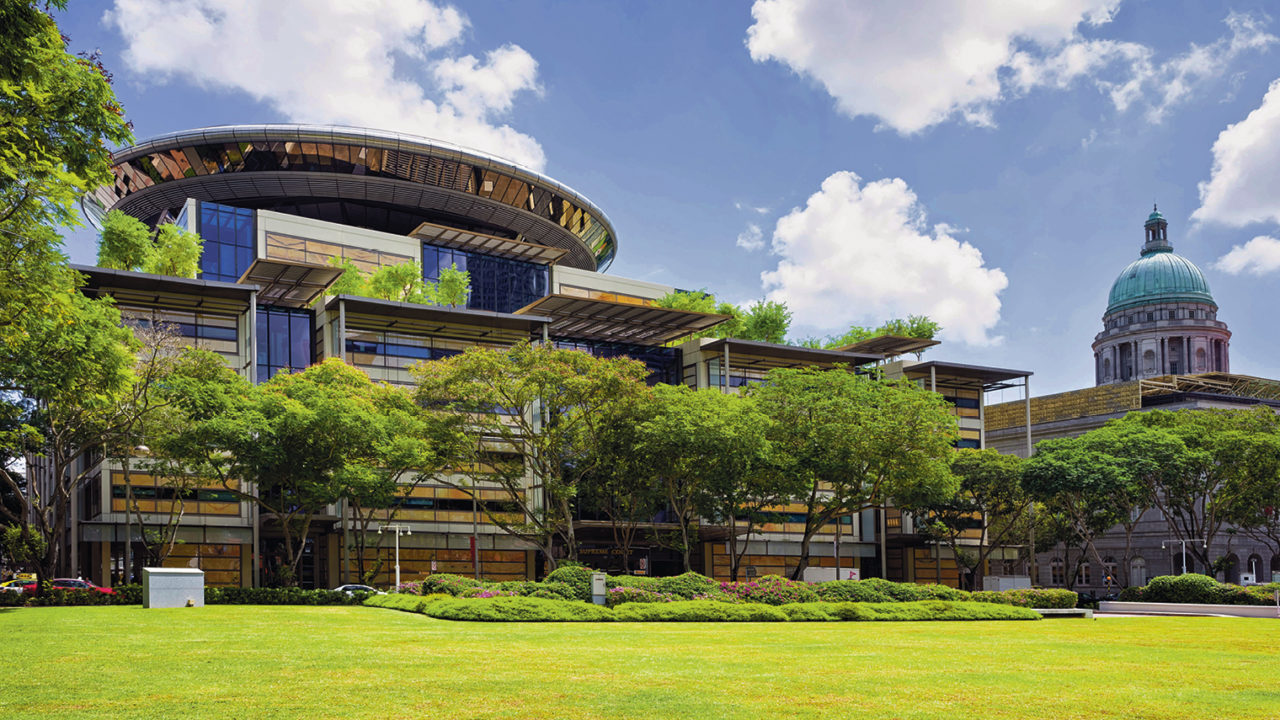 Singapore as a legal tech hub

“Singapore has become a leader in cutting-edge legal tech in the past year, particularly since the SAL launched its Future Law Innovation programme in an effort to position the country as a trailblazer in the industry,” says Zoe Morris, chief operating officer at Frank Recruitment Group, which opened its Singapore office in 2010.

“Earlier this year, Singapore’s government took a huge step towards positioning the nation as the Asian hub for legal tech when it launched the LegalTech accelerator, with an aim to coach startups, and nurture emerging business models and services in the habitually traditionalist legal industry.

“Though its domestic legal sector is relatively small, a move to shoulder the tech aspects of the industry isn’t such puzzle for a country that’s been called Asia’s Silicon Valley.”

Multi-lingual and backed by the government, Singapore is suited to legal tech

Indeed, strong government commitment to innovation has enabled Singapore to thrive as a legal tech hub; a recent World Economic Forum report suggests the city-state offers one of the best pro-business environments in the world. But it is the collaborative attitude that makes it flourish, according to Emily Foges, chief executive of Luminace, an artificial intelligence (AI) legal platform, whose clients include three of the big four Singaporean law firms.

“The close links between the academic and business communities sets Singapore apart,” says Ms Foges, who in October was one of a select group of business leaders to join the Department for International Trade’s technology trade mission to Singapore.

“Businesses are quite literally building bridges with local universities to ensure a strong connection is nurtured from the outset. By physically reducing the distance between academia and industry, Singapore is successfully speeding up research and development insights into practical applications in business.”

Madrid as a legal tech hub

The Spanish capital is a leading legal tech hub in Europe because of a number of factors, not least the global approach adopted by the city’s leaders. Madrid’s IE Law School offers a course in legal technology and startups, and has established a competition, partnering with universities around the world, to seek out the best new legal tech organisations.

“Madrid is also the base for some of the legal tech sector’s most proactive companies when it comes to tech innovation; law firm Garrigues, for example, runs an in-house think tank which seeks to devise and create new legal technologies.”

More lawyers in Madrid than in any other major European city

In addition, Garrigues has pioneered a search indexing and speech-to-conversation tool, called Proces@, and other organisations in Madrid are displaying a progressive attitude. Instituto de Innovación Legal, for example, offers consulting and training for legal tech and law firms.

There are numerous other examples of innovations in the Spanish capital’s legal tech space, but this should be no surprise, says Daniel van Binsbergen, co-founder and chief executive of Lexoo, a lawyer marketplace, whose clients include Vodafone, eBay and Monzo.

“What makes it a natural home for the legal tech sector is the high density of lawyers,” he says. “There are actually more practising lawyers in Madrid than in the whole of France and a greater density of lawyers than in any other major European city. What’s particularly exciting for legal tech startups in Madrid is the access to central American developers and markets.”

Mark Blunden, partner and head of UK-based law firm Boyes Turner’s commercial and technology team, shares Mr van Binsbergen’s excitement. “Madrid has been on the rise as a leading technology hub over the last few years,” he says. “The technology hubs coming to the fore are typically aligned to rising world financial centres, with Madrid frequently mentioned as one to watch. The stats show that Madrid is well positioned to become one of the next hubs for greater technology innovation and legal innovators are best placed to follow suit.”

The legal tech scene in Hong Kong is striving to keep pace with change, and includes an impressive and rapidly mushrooming community of legal hackers. The region has a local chapter of the International Legal Hackers Summit, for example, and recently hosted both a two-day access-to-justice hackathon, organised by the Law Society of Hong Kong, and the Hong Kong Computational Law and Blockchain Festival.

Decoding Law and Zegal are two of the brightest legal tech organisations to emerge in recent years. The former has created an internet browser extension powered by machine-learning that simplifies legalese, while the latter provides useful legal document management and drafting tools.

“As Asia’s leading market, and commonly referred to as Silicon Delta, it’s no shock that Hong Kong has become a leader in legal tech innovation,” says Mark Blunden from Boyes Turner.

“According to a report published in August, by the Hong Kong Trade Development Council, the Shenzhen-Hong Kong technology cluster has been ranked the world’s second largest and is still growing. Earlier this year, Hong Kong financial secretary Paul Chan Mo-po set aside HK$50 billion (£4.9 billion) in funding to support greater innovation and technology development in Hong Kong.”

D2 Legal Technology, a fintech and legal data consultancy with offices in London and New York, has recently opened a branch in Hong Kong “to be at the forefront of the legal tech and legal services innovation”, says Akber Datoo, the organisation’s managing partner.

“The innovation, vibrancy and successful value creation by legal tech hubs depends on a large number of interrelated factors, such as technology vendors and enthusiasts, the proximity of buyers and beneficiaries of legal services, access to investors, regulatory initiatives to foster new approaches, especially in a conservative profession like the law, and local law schools and legal education,” he says.

“The strength of the British legal system, and common law more generally, in industry verticals such as finance, has given an added advantage to hubs such as Singapore and Hong Kong.

“Hong Kong, on the doorstep of a vast technology hub in mainland China, has been a booming target for startups more generally and the legal industry has long seen it as a wonderful growth opportunity.”

The potential for Hong Kong in this evolving sector is huge, as Mr Datoo concludes: “Legal tech is viewed as a way of unlocking the potential of China’s legal services market.”