How video games are pushing the boundaries of IP law

For a certain generation the Carlton Dance, named after the character who performed it in The Fresh Prince of Bel-Air, is as iconic as Lara Croft or The Spice Girls. But is it subject to copyright law?

This question is at the heart of a lawsuit Alfonso Ribeiro, who played Carlton in the hit 90s sitcom, recently brought against Epic Games, the company behind the hugely popular online game Fortnite. Although the game is free to play, players can buy a Battle Pass to gain access to exclusive challenges and in-game rewards, including an emote called Fresh that bears a striking resemblance to the Carlton Dance.

Mr Ribeiro claimed that Epic Games, which made $2.4 billion from Fortnite in 2018, had violated his pending copyright and right of publicity, and sought monetary damages. Although the US Copyright Office recently ruled that the Carlton Dance isn’t copyrightable – Mr Riberio has since dropped the lawsuit – it has certainly demonstrated that the video game industry often creates new challenges for copyright law.

“A video game is literally a bundle of intellectual property (IP) and contractual rights,” says Jas Purewal, digital entertainment lawyer and business adviser at Purewal & Partners, who specialises in video games, esports and technology. As with TV, film and music, these rights are applied in a variety of ways, and cover everything from the game’s soundtrack and artwork to the code underpinning the gameplay.

“However, the one thing that really distinguishes the video game industry from other creative industries is how fast it’s moving and how it pushes the boundaries of the IP law system, which on the whole was designed before the advent of video games,” says Mr Purewal.

The idea behind a video game cannot be copyrighted, just the particular expression of it. Nintendo, for example, owns the copyright for the way Mario looks and sounds, but that does not give it a monopoly over all Italian plumber-themed video game characters. However, copycat mobile games that piggyback on the success of popular titles in an attempt to make a quick buck often cross the line between idea and expression, a practice that can actually be traced back to a Pac-Man clone called K.C. Munchkin, which triggered one of the first video game copyright lawsuits in 1982.

As video game technology has advanced, characters based on real people rather than plumbers have also spawned lawsuits, most famously when the former Panamanian dictator Manuel Noriega attempted to sue Activision over his depiction in Call of Duty: Black Ops II. More recently, digital versions of sports stars’ tattoos may have breached copyright law: the tattoo artist, rather than the person whose skin bears the ink, generally owns the copyright, and some claim they did not give their permission for their work to be used. 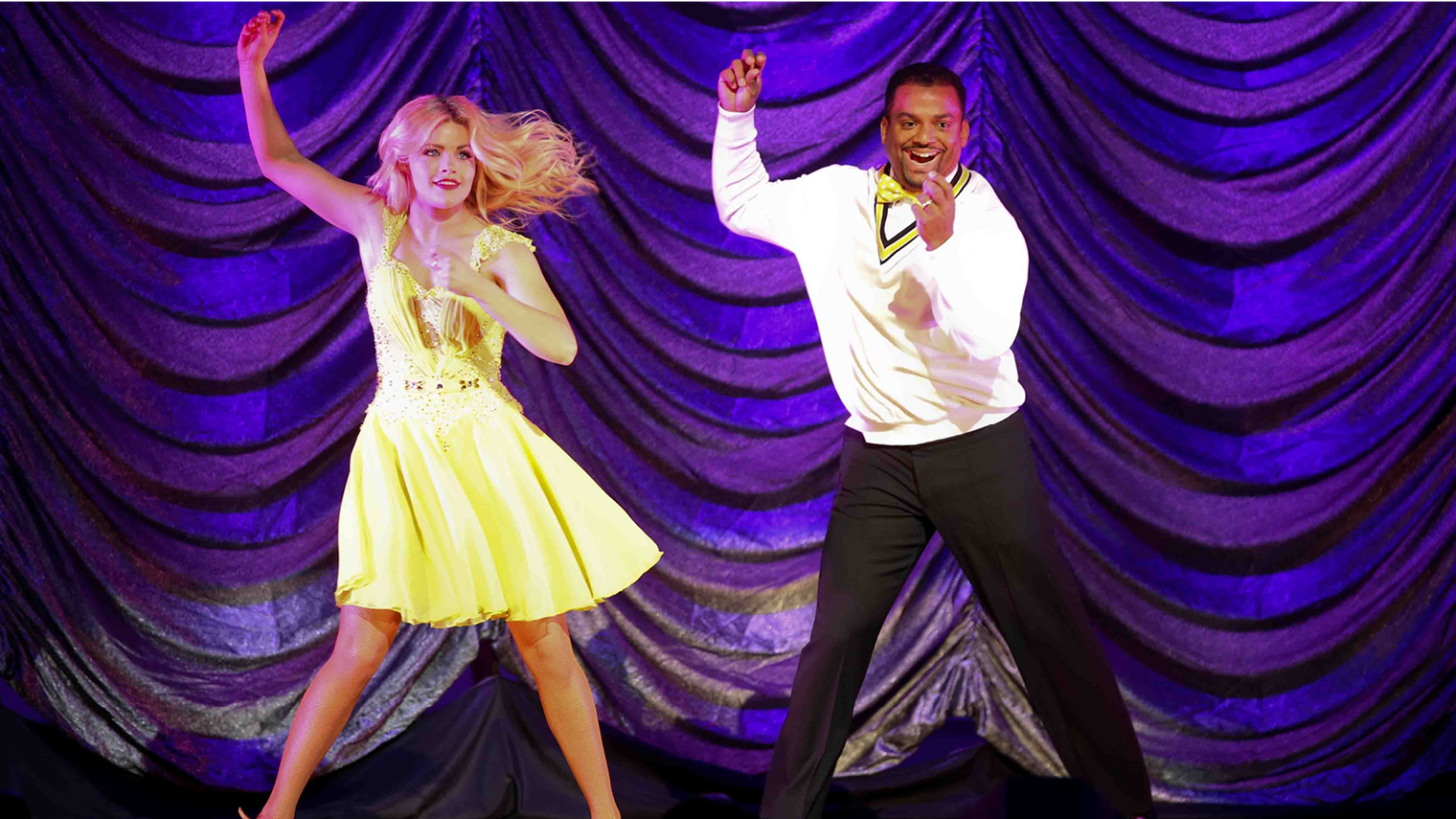 The rise of video game streaming and Let’s Play videos, where someone plays through a video game while providing commentary, has also created further copyright complications. The most popular streamers earn millions from paid subscriptions to their channel, donations, advertising, sponsorship and merchandise sales. Richard Tyler Blevins, who’s better known as Ninja, claims he made nearly $10 million in 2018 playing Fortnite.

“Some developers take the view that the more people who stream their game the better,” says Dr Richard Wilson, chief executive of TIGA, a non-profit trade association representing the UK’s games industry. “Some developers explicitly allow streaming in their end-user licence agreement. However, this could be a problem for other companies which want to restrict or control streaming.”

NakaTeleeli and Helloween4545 host their own Let’s Play channels on YouTube, and both feel that streaming and Let’s Play videos are a legal grey area. “It could easily fall that the developers and producers of the games have the rights to them [Let’s Play videos], much like showing privately owned movies in a public place,” says NakaTeleeli. “But they could also be considered transformative.” Under US law, a derivative work is considered transformative if it uses a source work in completely new or unexpected ways.

Helloween4545 says he’s been asked not to feature certain titles on his channel. “Some companies contact you and say, ‘Hey dude, not super keen on you doing this for our game’. Others are pleased with the publicity, so it kind of depends on the developer,” he says. Helloween4545 understands why some companies may not be keen on the idea of their game being streamed or Let’s Played, “especially if it’s a more narrative-driven game” as, although it’s not exactly the same as playing it yourself, “you’re pretty much getting the same experience”.

As video game tech evolves, so will the copyright law around it

Both Helloween4545 and NakaTeleeli support the right of developers and publishers to control how the content of their games is used, and would welcome more clarity on what they can feature on their channels. “One way or the other we are often times making money by using someone else’s work,” says NakaTeleeli. “I want to show them as much respect as possible and, if they make their opinions clear, I’m all the more happy to oblige.”

As the streaming and Let’s Play scene evolves along with video game technology, it seems likely that further interesting IP issues will arise. “You just don’t know what the next hot topic is going to be until some creative game developer comes up with an idea that sends everyone rushing to their law textbooks,” says Simon Sellars, founder and director of Sellars Legal. “That’s what makes this such a fascinating industry.”