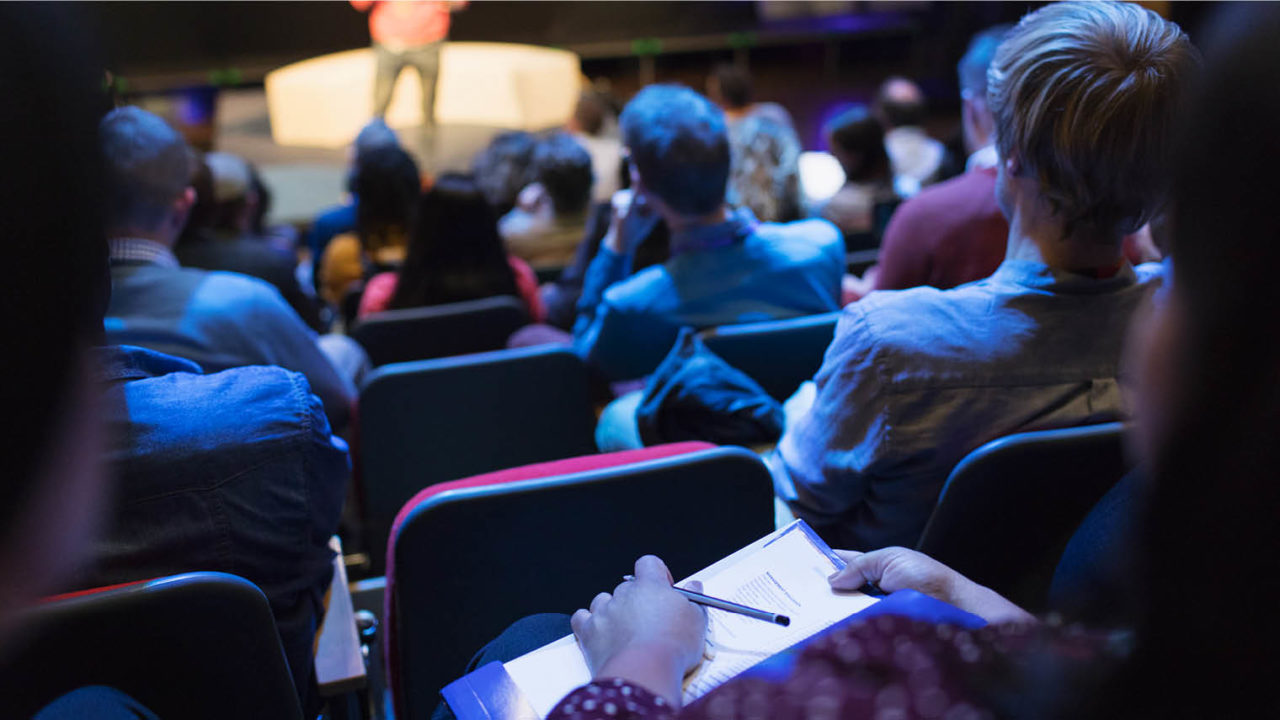 The global workplace education market may now be worth a vast $240 billion, but finding effective ways to measure the return on investment (ROI) of learning and development (L&D) is not proving easy for many organisations.

The sector grew by 7 per cent last year, according to industry analyst Josh Bersin, with such outlay equating to about $1,200 per employee a year.

Budgets are fairly evenly split between nurturing soft, behavioural skills, such as leadership, and technical expertise, such as digital, says Octavius Black, co-founder and chief executive of organisational change consultancy Mind Gym, although attention is starting to shift increasingly towards the former.

L&D has huge potential to really make an impact on people’s performance, but in many instances, it will require new ways of thinking

“It’s a large market growing at a decent pace because employers are now recognising the value of improving the effectiveness of their staff,” Mr Black explains. “Recruitment has a mixed track record success-wise and so organisations are trying to make the most of what they have.”

But change is also starting to take place in how L&D is delivered, among early adopters at least. While content-dumping via classroom or online training has until now been the most common approach to learning, the problem is that unless information is reinforced, the Ebbinghaus forgetting curve – the decline of memory retention over time – indicates it is lost in a matter of days.

Indeed, research by cognitive scientist Art Kohn found that humans forget on average 50 per cent of any new information within an hour, rising to 70 per cent within 24 hours and 90 per cent after a week.

ROI of learning and development

As for trying to evaluate the effectiveness of learning, no matter what its type, it seems there are challenges there too. The Professionalising L&D report by the Chartered Institute of Personnel and Development and market researchers Towards Maturity reveals that a mere 36 per cent of practitioners are assessing specific metrics.

Moreover, while 96 per cent profess a keenness for developing a better understanding of the impact of their activities, only 22 per cent are actively trying to improve the way they gather and analyse such data.

But Nick Shackleton-Jones, director of learning and performance innovation at management consultancy PA Consulting, believes until the approach of L&D functions change, it will be unable to demonstrate an ROI because “there isn’t one”.

“The overall picture is that it’s costing a lot of money to take people off the job, but it’s not having an impact. In other words, you’re not going to get an ROI for L&D using existing approaches,” he says.

Instead what is required is a “shift in mindset from structural towards user-centred design”, he argues.

“So the focus changes from ‘Have you learnt this information and how do you rate it?’ to ‘What is your job and how will this help you perform more effectively?’” says Mr Shackleton-Jones. “Taking this tack helps to solve the ROI problem because you’re solving the business problem.”

Possible approaches include measuring an individual’s performance and the impact on it over time of a particular intervention, which includes running pilot projects based on control groups. Another option is to introduce project-based learning initiatives based on specific business cases that are linked to certain outcomes.

Whatever the method employed though, Chris Jones, chief executive of vocational skills development organisation City & Guilds Group, agrees that being able to measure impact is becoming increasingly significant. In his view, this is actually more important than calculating the ROI of learning and development.

“ROI is driven by financial directors asking to see the bottom-line benefits for every pound spent, but it’s arguably just one limited measure,” he says. “Evaluating the impact of investing in people, however, looks at how things have improved in terms of proficiency levels or staff retention, so it’s a more strategic set of questions relating to business performance.”

The starting point for L&D professionals in this context is to evaluate where the business is now, where it needs to be in the future and what problems need to be solved to get there. Once desired outcomes have been established, the next step is to come up with appropriate measures to understand whether the intervention led to them being met or not.

But the effective use of both human resources (HR) and operational data can also play a useful role by enabling L&D professionals to identify business problems and link tangible outcomes to expenditure.

Pat Ashworth, director of learning solutions at HR consultancy AdviserPlus, says: “Information on attrition, attendance and performance issues can all help to identify challenges around line-management activities. Once you have this data, you can pinpoint the areas of development needed to enhance managers’ skills.”

The effectiveness of this development activity can then be assessed using indicators, such as employee engagement or a reduction in churn rates, to measure success.

But such data is also usually much more convincing to senior executives when trying to make a business case for investment or articulating the benefits of upskilling employees than simply providing them with anecdotal evidence.

As Mr Shackleton-Jones concludes: “It’s about being able to show a clear picture of what the future will look like, for example, by saying ‘This is currently Bob’s experience when he joins the organisation, but in future, it will be that’. L&D has huge potential to really make an impact on people’s performance, but in many instances, it will require new ways of thinking.”