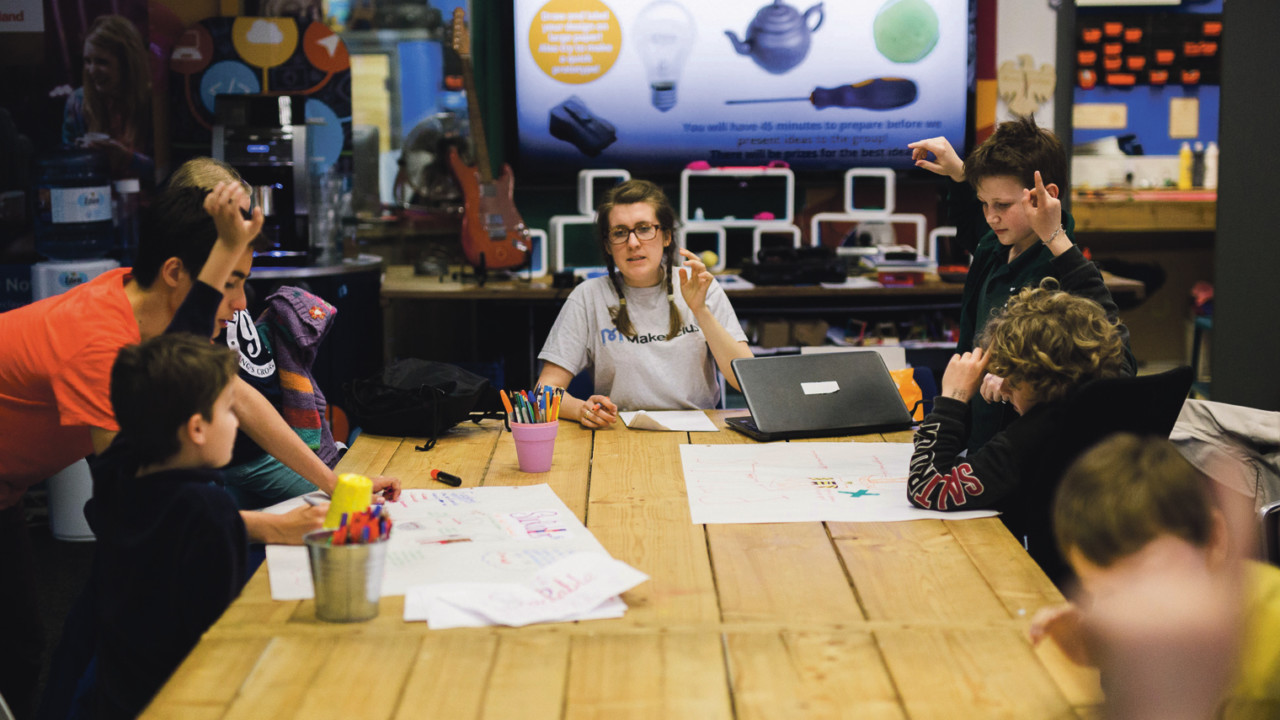 A huge digital skills crisis is hanging over the UK. The global economy is rapidly evolving, creating new industries and job roles while decimating others. But this transition is creating a big demand for staff with the right skills and aptitudes to succeed in the modern workplace.

Employers want more from schools and colleges. In particular, they want employees with a combination of digital skills, business acumen and creativity. However, there is concern that educators are not up to the task. A recent report by the House of Commons Science and Technology Committee found evidence that schools are struggling to boost digital skills and develop talent for the future.

The report found that just 35 per cent of ICT teachers have a relevant qualification and that 22 per cent of IT equipment in schools is ineffective. It also quoted comments from a 2013 Ofsted report which found that “poor teacher capability and lack of resources” were undermining the ICT curriculum.

Furthermore, only a quarter of teachers “felt confident delivering the curriculum”. The report concluded that there was a need for greater involvement from industry in the training of young people and government needed to make it easier for businesses to get involved.

In 2015, the government set up the Careers and Enterprise Company (CEC), which aims to boost interaction between schools and businesses, and is now active in half of all secondary schools in England. It funds a wide variety of local initiatives and the Founders4Schools project, a national scheme in which entrepreneurs from fast-growth businesses deliver talks and run workshops with young people.

Claudia Harris, CEC chief executive, says such schemes are transformative. “They are high impact,” she says. “It’s obvious when you see how these activities work that they really motivate and inspire young people. As soon as young people had been exposed to these kinds of businesses, they wanted more information on creating apps and wanted to set up lunchtime clubs,” she says.

According to Ms Harris, research shows children are far less likely to become NEETs (not in education, employment or training) if they have at least four encounters with the world of work before leaving school. This can include work experience, CV building or the workshops already mentioned. For children at risk of falling out of education, the CEC finds mentors, many of whom come from the world of work, and it has funded 15,000 placements since its inception.

Ms Harris says connections between workplaces and schools are essential. “Young people need networks and exposure because without that it’s hard for them to understand the world they are about to enter,” she says.

Parents are certainly keen for their kids to become tech savvy. There’s been a boom in extra-curricular tech and coding clubs. Among them is MakerClub, set up in 2014 by Simon Riley and Declan Cassidy, which teaches children aged nine to fourteen to build robots, use 3D printers and learn to code. The business provides courses for 700 children a week in cities including Brighton, London and Birmingham.

Mr Cassidy says MakerClub’s approach to learning and technology is in stark contrast to schools. “In order to invent things, you need a range of skills. So rather than learning art, physics and maths, they need to be brought together, so the contexts can be understood,” he says.

MakerClub hires former teachers to run its sessions and Mr Cassidy says they appreciate the company’s approach. “A lot are quite disgruntled by the current state of UK schooling. There are a lot of teachers who want to do something else. They still want to teach, but they want to do it in a way that doesn’t have all the tests and focus on academia.”

But private-sector involvement leads to issues of provision. MakerClub found its intake was increasingly youngsters from richer backgrounds. In an attempt to mitigate this, the company set up the BrightSparks programme, in which schools select children from poorer backgrounds to learn about technology for a year on a MakerClub course, along with being provided with a free laptop.

However, the funding comes from the private sector. “There are a lot of cash-rich tech businesses that want to do something good. Through BrightSparks, they can sponsor a child to learn, explore and learn more digital skills,” says Mr Cassidy.

Human resources directors are also encouraging more collaboration between employers and schools. Barry Hoffman, group HR director at IT services company Computacenter, says helping pupils to develop business skills is a key challenge. “The average student is a digital native by nature,” he says. “What is difficult, however, is employability – confidence, interview techniques – and improving their overall understanding of the business environment.”

Mr Hoffman says the tech industry has to do far more to attract female staff, who currently represent a small minority in the industry. He says: “It is simply absurd to disregard such a large source of talent, innovation and passion that can contribute to the technology sector.”