Sophisticated artificial intelligence and machine-learning tools are helping businesses remove bias and improve talent acquisition, but there are limitations to its success 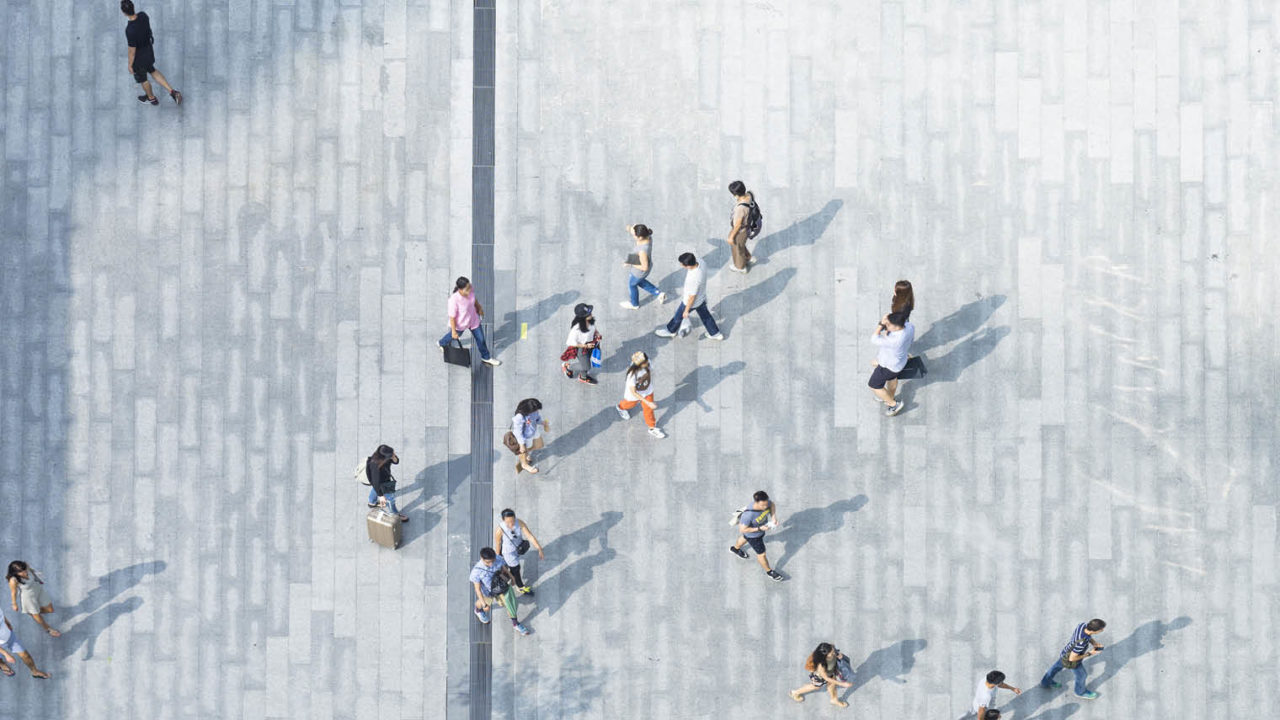 You are head of talent acquisition. You’re about to make contact with what recruiters call a cold prospect, someone not actively looking for a job. You know this because their CV isn’t on any job boards. Neither have they registered with LinkedIn’s Open Candidate tool, which basically says “call me”. And yet far from this being the shot in the dark it used to be, you’re calling safe in the knowledge that the recipient will be seven times more likely to be interested in what you say.

Why? Because artificial intelligence (AI), specifically a tool from San Francisco-based Entelo, has told you so. It doesn’t just find skilled people, it predicts whether they’re considering new pastures, by looking at what they’re saying and doing on social media, including whether they’ve changed their profiles.

How technology can help in recruitment

The firm is just one of a new breed of technology providers that could finally be helping employers win the famous war for talent. Thanks to AI, employers are being promised phenomenally better hiring. Either for current roles – tech firm HireVue assesses video interviews with in-built emotion recognition technology and pairs it with AI and validated psychometric game-based assessments to assess more accurately for critical thinking and team work – or anticipating who has most potential.

For instance, at recruitment management software provider TribePad, its algorithms are now capable of finding patterns in the career histories of people with similar skillsets to predict job advancement.

Chief executive Dean Sadler says: “Recruiters can predict the careers of candidates two years from now, by looking at the advancement of people who had the skillset they need now, back then. It’s all about the pursuit of perfection. Firms today can no longer survive hiring the ‘good enough’. It’s all about hiring the ‘best’.”

An enticing benefit of AI is that talent is looked at completely rationally. Razvan Creanga, co-founder of startup Hackajob, which specialises in helping employers find technology talent, says its AI strips out influencing factors, such as the university people went to and even who their previous employer was, to analyse four million-plus datapoints to focus purely on skills and competencies. He says: “We’re finding people employers would simply have ignored like the Uber driver we found who had amazing problem-solving skills.”

Not only can AI unearth ignored or “invisible” talent, it promises being able to match for real “fit”; qualifications-based selections say little about team working, for example. However, it’s also argued machine-learning merely models historical profiling of what “good” in a company already looks like, perpetuating hiring bias, particularly gender bias. But even here technologists are fighting back.

At neuroscience and AI firm pymetrics, director Tom Viggers says: “We proactively de-bias our algorithms to protect against adverse impact based on gender and ethnicity. So important is this, we actually open source our de-biasing methodology.” He adds that because new joiners feed into the selection algorithm, this enables their tool to remain predictive over time.

“With an insurance firm we work with, our ‘highly recommended’ matches are so accurate staff it hires make 33 per cent higher sales and are 30 per cent less likely to leave after one year.”

But the future of technology in talent acquisition will only be as good as its actual uptake and here the jury is most definitely out.

“A lot of the time new technology has ‘go-faster’ stripes that doesn’t integrate well with HR departments or the market is running ahead with solutions the profession hasn’t caught up with,” says Stephen Reilly, group talent acquisition consultant at engineering firm Mott MacDonald.

Daniel Harris, its head of talent acquisition, adds: “We need to be planning talent one, two, three years down the line, but what we need to ensure is new technology fulfils a specific business need, for instance we’ve spent a lot of time learning how to optimise jobs on our website on Google For Jobs. This has been a real priority and we’ve achieved 57 per cent conversion to our site from searches with Google.”

Such is the preponderance of new tech solutions there is a burgeoning mini-industry purely around testing it and consulting which might better suit firms.

Faye Walshe, director of innovation at recruitment consultancy Robert Walters, and her team test everything from chatbox technology to technology that heat-maps where specific skills could lie. She says: “We’re reviewing a tool called Textio that analyses how jobs ads are written to see if they appeal more to men or women; SEEK is a tool in Australia where, as people update their CVs, the data also updates to different employers’ talent pipeline databases; Arya is AI technology we’ve been testing for the past two years.”

Will tech ever overtake humans in talent acquisition?

But she argues the big message is that tech won’t solve everything. “Tests with an investment bank in the UK and US found Arya could read a job spec and search for people, but while it found better people in the north-east of England than our own recruitment teams found, it didn’t work so well in New York. You still can’t assume technology will understand more than a human.”

Ellie Brown, HR and tech lead at online marketplace Oodle, says: “There’s tonnes of technology out there, but the business context must always determine which is opted for.”

Ms Brown concludes: “While there’s no denying tech is getting evermore clever, what I and the rest of the talent profession still have to accept is letting tech totally decide for me. Humans are still very good at spotting potential, eye to eye.”