People cannot work productively without taking breaks, but should social media be allowed as a potential distraction? 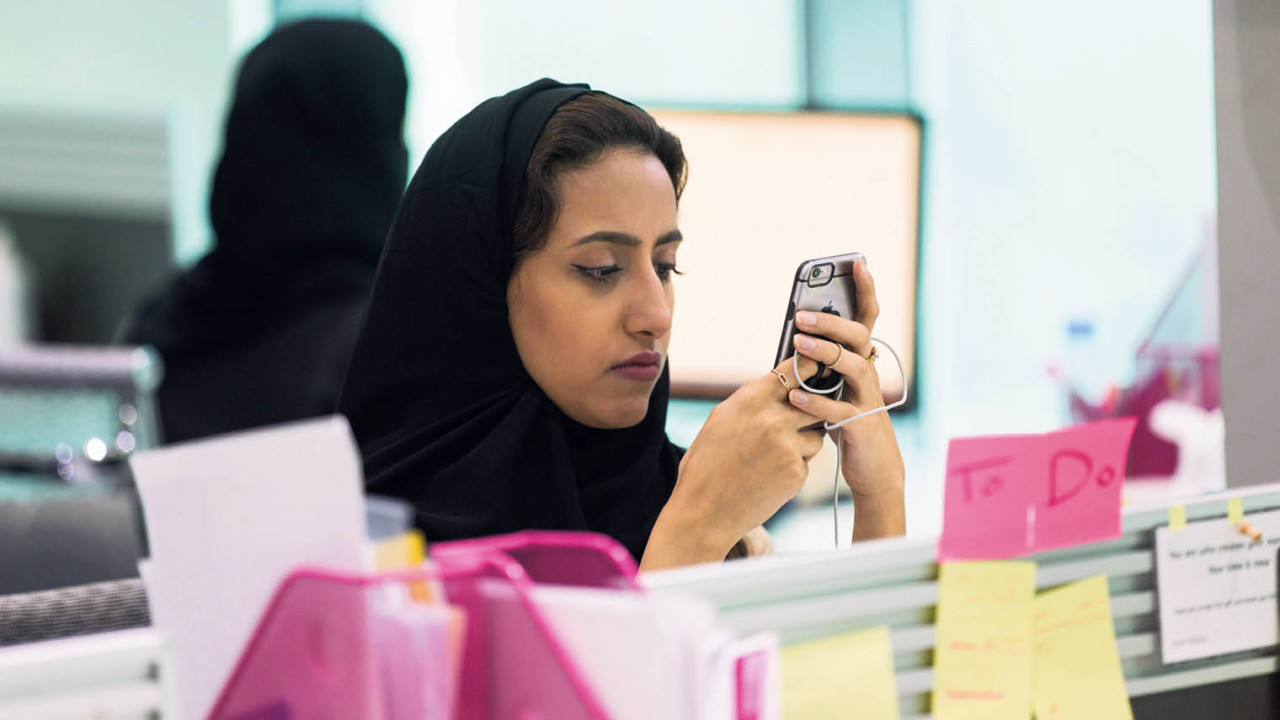 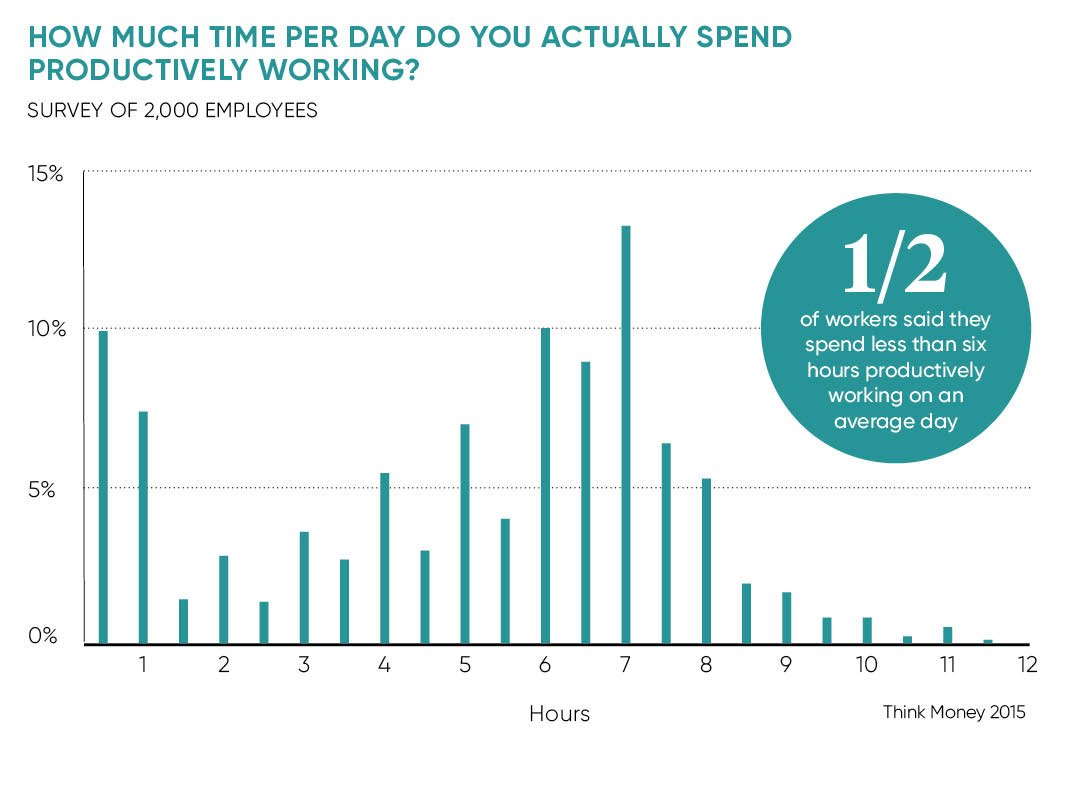 At CV-Library, the UK’s largest job site, staff are allowed to bring their smartphones to work – as long as they lock them away in a drawer or have them silent on their desk. “I couldn’t agree more that technology has become too distracting,” says founder Lee Biggins, who since day one 16 years ago has outlawed mobile phones being used in work time. “Our view is that nothing is more demoralising than hard-working staff seeing their colleagues wasting time on their phones, so I just don’t allow it. If their mobile rings, staff ask their manager if they can answer it. If family desperately needs to get in touch, we say ring their work numbers – they’re all allowed to call them.” Because the “aggressively monitored” ban has existed from the start, Mr Biggins accepts the policy is easier to maintain than try to introduce now, but he claims far from staff thinking it’s draconian, they like it. “We have a deal. In return staff start at 9am, have a full hour for lunch and they’re never expected to stay beyond 5.30pm. Once that comes around, everyone is out and maximum family time is theirs,” he says. Personal internet is only allowed at lunch, but again Mr Biggins argues everyone accepts this. “We even raise the policies with candidates in job interviews so that it’s not a surprise when they join,” he says. But what about the Apple Watch? “Funnily enough,” he laughs, “this came up for the first time in an interview last month. My answer was yes, of course staff can wear them – as long as they’re not tapping out replies to alerts all day long.”