Experiments in scrapping command-and-control management structures have not always been a success, so is there another way of empowering staff? 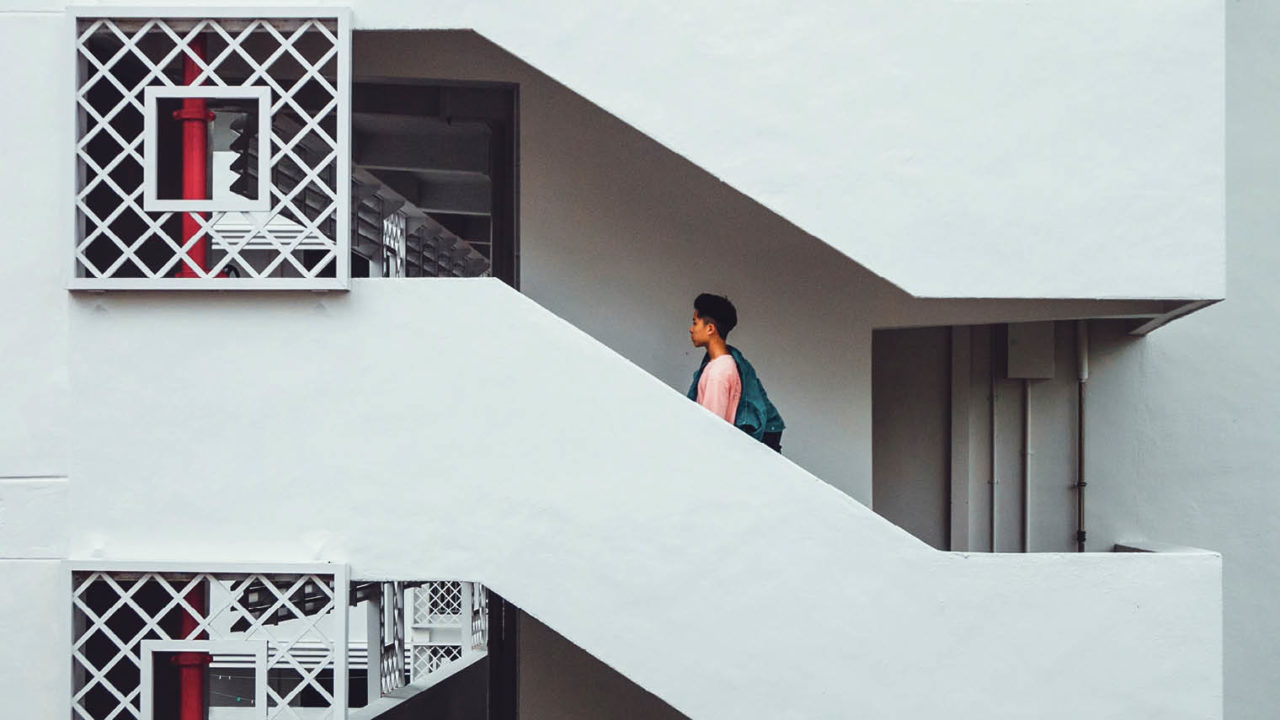 When Blinkist, the app that distills the content of academic tomes into short, 15-minute bite-sized reads, reached 20 people, chief executive and founder Holger Seim did what many self-respecting disruptors have started doing. Old-school organisational structure was thrown out and in its place came holacracy, a system of self-organisation where hierarchy is non-existent, structures are flat and management is completely decentralised.

While there’s agreement fewer layers are better, no hierarchy is chaotic

Seen by many as the answer to so many company ills, this radical set-up gives staff what they say they want: empowerment to take their own decisions, rather than be told what to do. And it’s certainly captured the spirit of the times.

Firms such as Zappos, the Amazon-owned online shoe retailer, became an early role-model business using it. And yet according to Mr Seim, it was precisely when Blinkist became flat that things started going awry.

“No one understood it. We had ten different interpretations of what holacracy meant and, worse-still, when seeking new opportunities, people were more preoccupied with how the model could accommodate it, than the actual opportunity itself. It was a distraction,” he says.

Significantly, he’s not the only leader to think this. Not only has he pulled back on it, even Zappos itself is reportedly binning the system, with chief of staff Jamie Naughton saying simply: “It sucks!”

But now there could be a very good reason why flat structures seemingly don’t work. A surprising revelation from research by ESMT Berlin is that hierarchy is actually hard-wired into people’s brains. While people might moan about being managed, actually they need or want it because it gives them clarity about their role, a sense where they sit and a pathway for growth. Without hierarchy work is simply destabilising.

“People need clarity about what they’re responsible for,” argues John Colley, professor of practice at Warwick Business School. “While there’s agreement fewer layers are better, no hierarchy is chaotic. It’s a fine line to get right though; people also say they want autonomy, but they want it framed by someone too.”

Professor Colley says this is as much to do with personal security as much as anything else; about employees fearing overlap of roles muddies who has responsibility. But Sankalp Chaturvedi, associate professor of organisational behaviour and leadership at Imperial College Business School, says firms are wrong to think they can parachute in any new model and assume it will work.

He says: “Flat structures were first introduced in technology companies because it suited their task of innovating. But Zappos is essentially a supply chain business, with very sequential, regimented processes. It’s understandable why having no structure didn’t work.”

Anna Purchas, KPMG’s head of people, is adamant employees need boundaries. “Staff want strong leadership and vision, and they want clear direction about their role in achieving it,” she says. “This flows into performance management and staff wanting to know how they can improve.

“To move up demands that hierarchies exist. A few years ago we famously removed annual reviews, in favour of more regular chats. This year though, they’ve been reinstated because staff wanted this real management validation.”

Is there a happy medium between hierarchy and holacracy?

Even dispensing with job titles – one way of flattening structures – can be a move too far. “We tried it, allocating work around skills, not seniority, but even though we thought we had clarity about progression, younger staff especially didn’t take to it,” concedes Nicola Koronka, co-founder of public relations agency Missive.

“People still want a label; they want to aspire to the ‘next level’. When we first launched, we didn’t want to be so cast iron about what certain roles looked like, but the irony is that our staff have almost forced us to be more tick box in nature, so they can see exactly what skills they need to progress.”

But if too much hierarchy is bad and too little is disorientating, surely there’s a halfway house? Plenty think there is. “Eighteen months ago, I decided I wouldn’t make another decision again, by giving people autonomy and freedom for how to do their jobs themselves,” says Mark Cuddigan, chief executive of baby food brand Ella’s Kitchen. “However, it would be disingenuous to think there isn’t hierarchy. When everyone’s at the same level, no one’s in charge.”

His answer is to ensure everyone knows their part, accept that mistakes will happen, but crucially, inculcate real collective responsibility. “I’m a real sticker for language,” he says. “No one says ‘they’ here, as in ‘they do that’. It’s always ‘we’ do this. It means everyone has ownership of their area and how they impact others.”

Law firm Linklaters is also shaking things up; not by denouncing hierarchy, rather accepting it’s there, but that its boundaries can be blurred. “For the last year, we’ve piloted reverse mentoring, where everyone in our senior team has a mentor who’s usually new and young,” says Marc Harvey, partner and chairman of its people committee.

“Hierarchy exists in law because typically experience enhances advice,” he says. “But in this changing world, we know seniority no longer makes someone an expert in everything. Our leaders now have to deal with things they’ve never seen before, but which young talent is used to.”

Audrey Tang, author of the forthcoming book A Leader’s Guide to Mindfulness, has some advice. “It’s worth remembering business success is often less about the structure, but how you deal with people at an individual level,” she says. “Hire someone for one job, but fail to tell them they’re likely to have to do x, y and z too, and it breeds discontent because people feel they’ve been mislead. It’s far better to recognise people as individuals and train them for change. When this happens, talent tends to flourish whatever the environment, flat or hierarchical.”