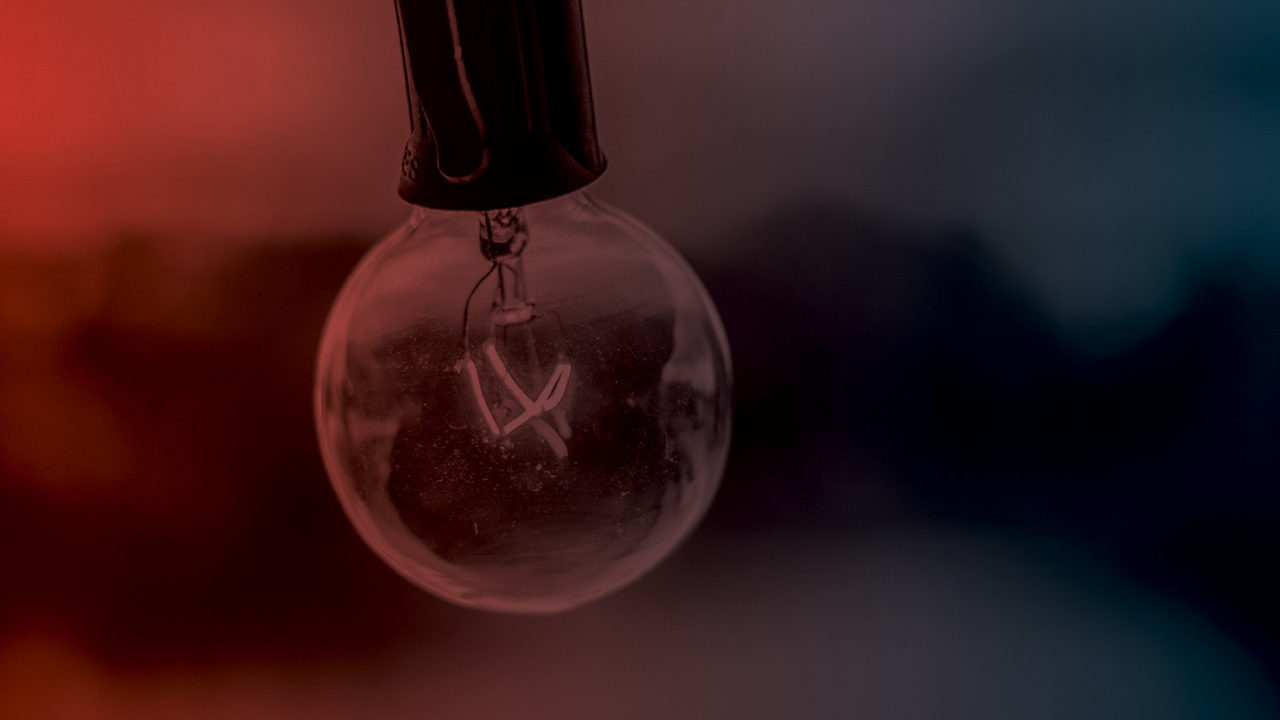 A toxic culture creates a variety of risks for a business. From reputational damage brought on by revelations about employee conduct to the corrosive influence of issues around discrimination and employee wellbeing, a poor culture can rapidly sink a brand, particularly in an age when social media amplifies every misstep.

Despite this, businesses are failing to read the warning signs. A 2018 survey of 400 US chief executives by Deloitte found that while leaders were focused on the risks of technological disruption and digital transformation, fewer than half (42 per cent) had discussed risks to brand reputation in the previous year and 53 per cent couldn’t even identify what those risks were.

It’s time for chief executives to step up and embody the culture they want their business to have. By leading from the front, and crucially creating a culture that fits their business, they can mitigate cultural risks and create a more resilient and engaged workforce. But what are the challenges?

It may have become a cliche, but the late Peter Drucker’s famous quote “culture eats strategy for breakfast” still applies. If not enough time is invested in researching, creating and implementing a culture that fits a business, then all subsequent strategising is at risk.

On taking over in 2014, Ms Tregelles and her leadership team identified the culture they wanted their people to demonstrate at the same time as building the strategic aims of the charity. Culture change was a big part of setting the charity on a new strategic direction.

She says her leadership team chose to define the organisation’s culture by prioritising two capabilities – customer connectivity and collaboration – that were considered essential to future strategies. Then, it was up to them to lead by example.

“No one individual defines and leads the culture of an organisation; it develops through all its people. Trying to create one homogenous culture that everyone sticks to is futile. What you can do is encourage people to coalesce around some key principles,” she adds. 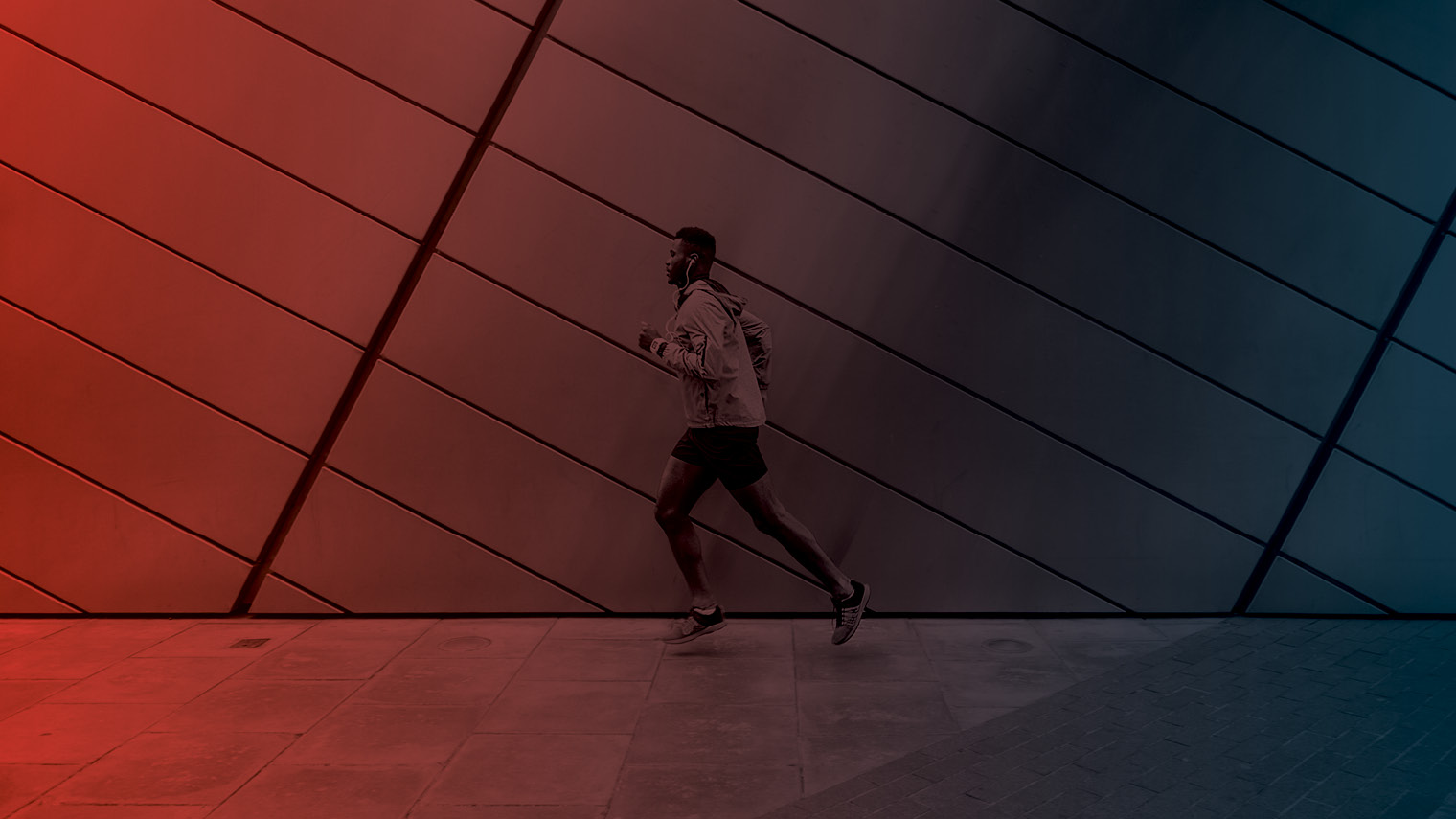 Research by mental health charity Mind found that 48 per cent of people have experienced a mental health problem in their current job, while figures from the Health and Safety Executive suggest 15.4 million working days were lost to issues around stress, depression and anxiety between 2017 and 2018. This is the first time work-related stress and anxiety has accounted for more than half of all absences.

“As businesses, it’s our responsibility to admit that the way mental health is spoken about is wrong and we must be active in changing it. It’s a business issue in that we’re wasting a group of talented people who feel businesses aren’t supporting them,” says Josh Krichefski, chief executive at MediaCom UK.

To counter this, MediaCom has appointed more than 160 mental health allies, who are trained in dealing with mental health issues. They are identified by green lanyards and name badges, and are there to listen to any concerns colleagues may have.

“As a leadership team, we know it’s important to lead the way. One of our first initiatives was to ask our employees to openly share experiences they’ve had with mental health. I shared my own story and many in the leadership team did too. It felt like a barrier had been lifted,” says Mr Krichefski. 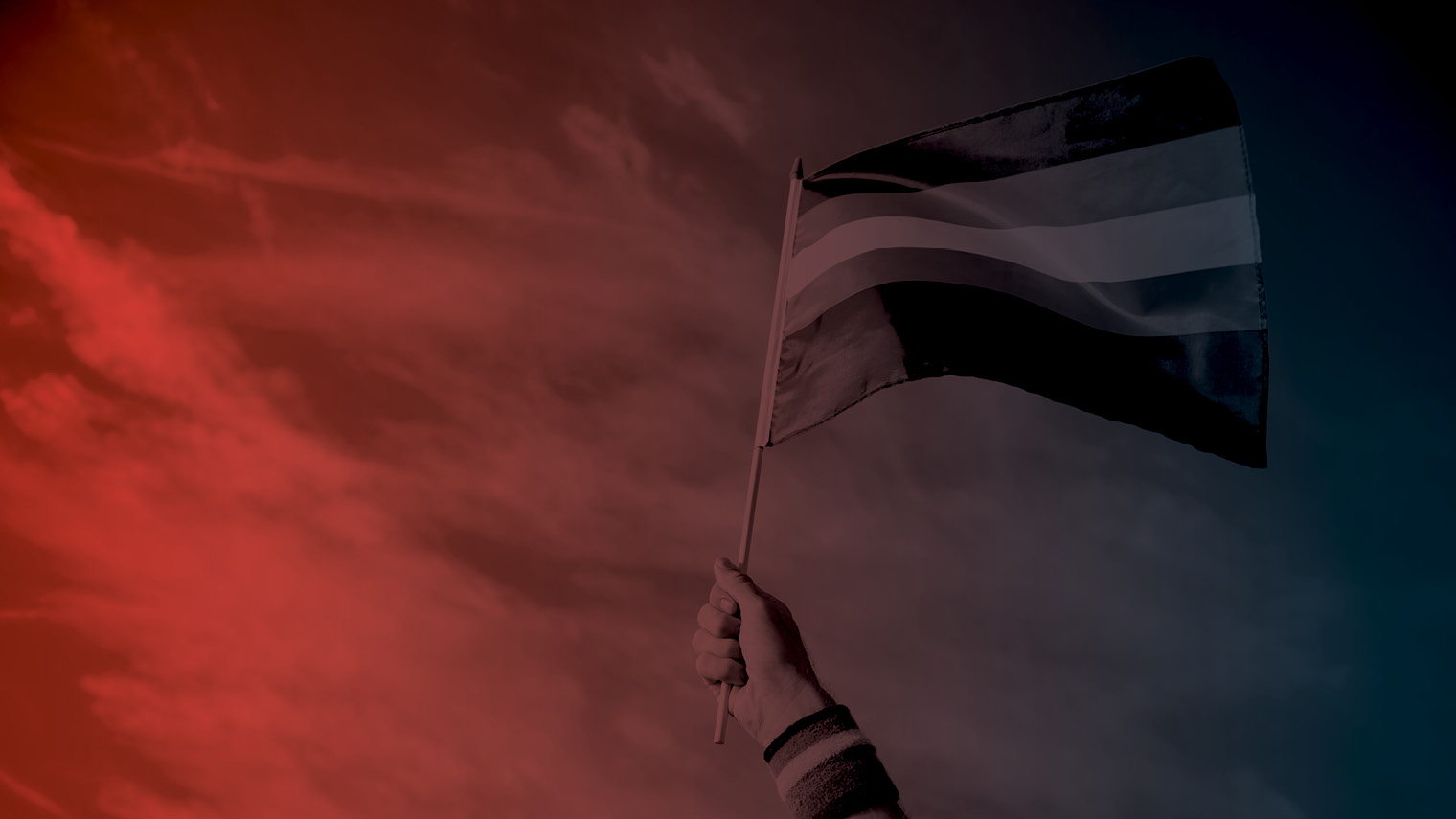 It’s not just equality of pay between men and women where boardrooms face diversity issues. At its current rate, the UK’s FTSE 100 will take until 2066 to meet a government-backed target of having a least one BAME board member when the initial target was 2021, while a 2018 report by LGBT rights charity Stonewall revealed that 35 per cent of members don’t feel included at work.

Put simply, very few of our businesses accurately represent the customer base they’re trying to attract. This can only be dangerous for the future.

“I do believe the government’s gender pay gap legislation will help with gender equality, but there is a bigger cultural issue that needs addressing,” says MediaCom UK’s Mr Krichefski.

“We can put all manner of targets and legislation in place, but if the attitudes, beliefs and behaviours of a business and its people don’t change, we’ll never be open to all. Leaders cannot be distant and hierarchical if we want to establish a culture that empowers our people to deliver the best work they can,” he says. 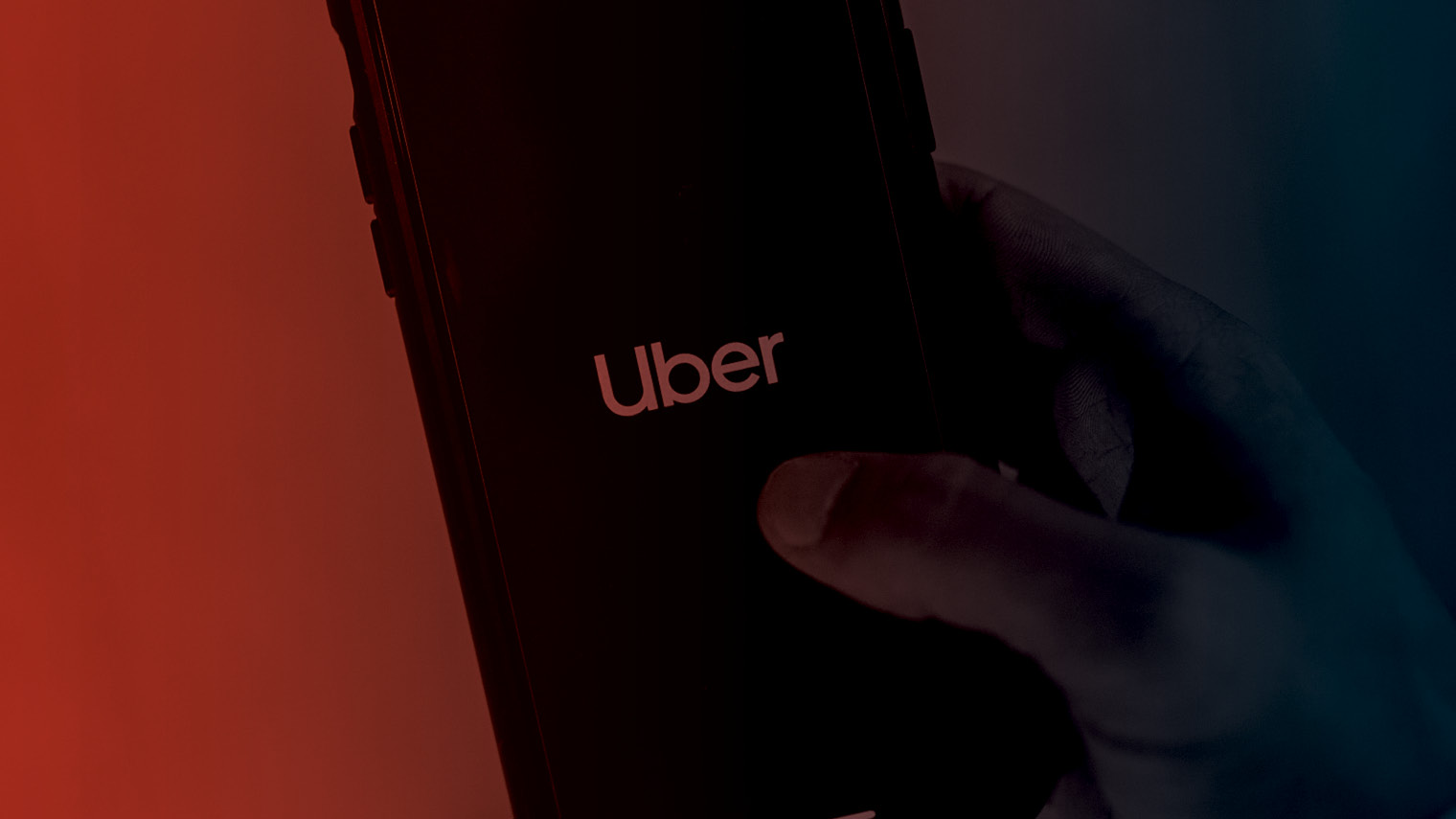 “It isn’t easy to define culture, but in the globalised economy in which we now live, what is common and accepted in the UK could be very different for a colleague and customer in Singapore or India,” says Porteur Keene, founder of executive search firm The Art of Talent.

Failing to adapt global business models to local markets is a common error that affects all businesses, no matter how large they may be. Consider the case of Uber in the Middle East market. Despite its dominance elsewhere, Uber found its market share there eaten up by local ride-hailing app Careem. The difference? Careem continually updated its product based on local considerations, such as call-masking passengers’ phone numbers from drivers, introducing cash payments and allowing pre-scheduled bookings years before Uber implemented the feature. The outcome? Uber spent $3.1 billion buying Careem earlier this year.

To mitigate the expensive risk involved in moving into new territories, chief executives must abandon the one-size-fits-all approach to business and instead focus on a “glocal” mindset, a hybrid of global and localised approaches. The starting point should always be the needs of the local market, backed up by allowing local hires to implement a culture appropriate to the region with the support of the leadership team. 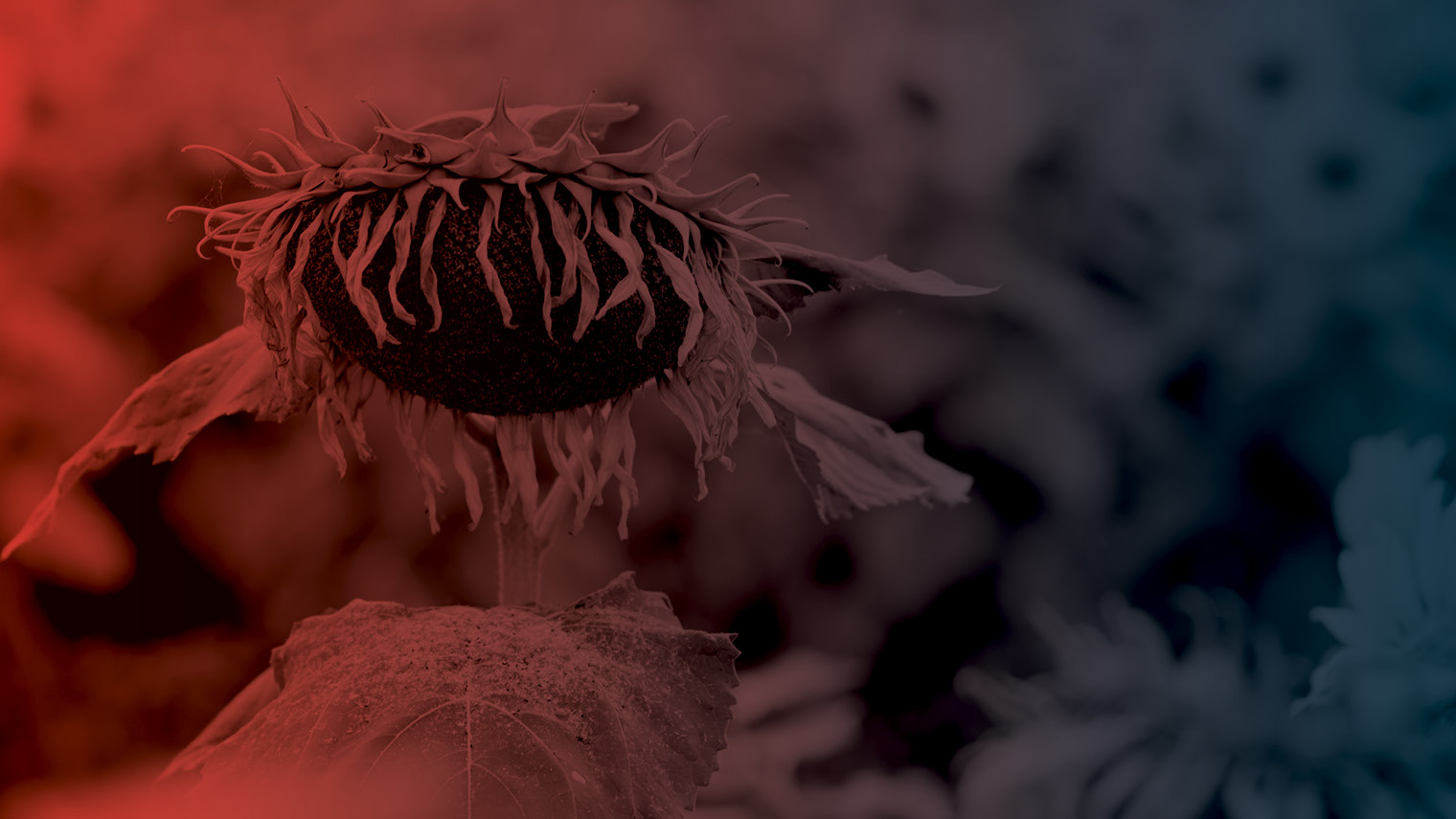 According to a 2017 study by the Yale School of Management, the average lifespan of an S&P company in the United States has fallen from 67 years in the 1920s to just 15 today. In an increasingly volatile and complex world, the biggest risk most companies face is failing to adapt to change and stagnating.

For chief executives, this is often about embodying a culture that is open to change. Here, much can be learnt from the agility and resilience startups show.

“A startup is there to constantly evolve and figure out what the team should create for a happy customer, and that culture of questioning and innovation runs deep,” says Dan Murray-Serter, serial entrepreneur and co-founder of Dawn, a “human potential company”, which provides content, community and products geared towards optimising cognitive performance.

“If you empower smart people with a mission, make it clear why the goals are there, what the timeframes are and that you don’t know all the answers, but value their input, it’s hard to go wrong,” he adds.

Leaders of larger businesses can start by understanding that strategy delivery is just as important as strategy design. By taking ownership and being accountable for the implementation of new ideas, chief executives can demonstrate that innovation is central to the company’s mission. For many organisations, this can be the difference between mere survival and actual growth.