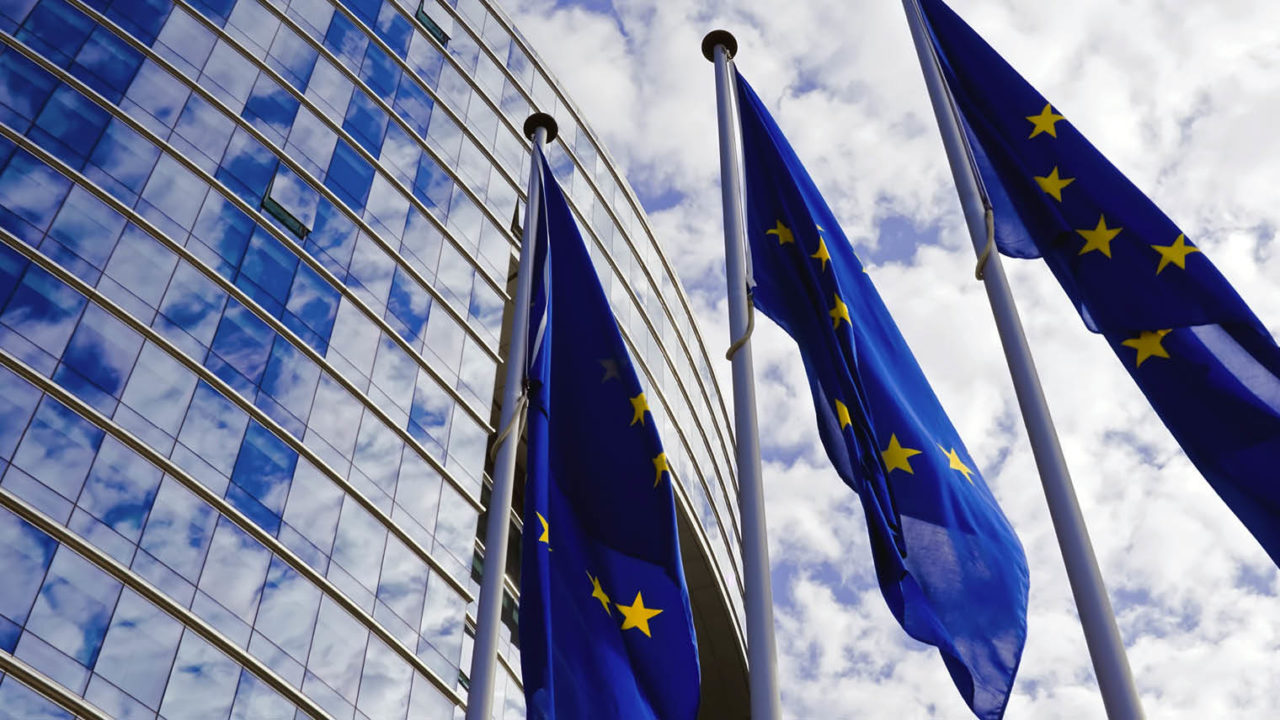 Three years on from the historic vote to leave the European Union, British businesses continue to operate in a state of ambiguity as the debate around whether the UK will exit with a deal rages on.

This has significant implications for businesses carrying out cross-border transactions, which must prepare for a revised EU VAT refund regime and new corporate tax requirements amid the ongoing uncertainty.

Currently, the UK enjoys access to a single EU VAT refund system, which operates across all 28 member states, allowing companies to file an electronic claim.

However, the current system is unlikely to be available post-Brexit, especially if the UK leaves with no deal. Instead, businesses will have to deal with EU countries individually and revert to a paper-based process for each claim.

While the current EU VAT refund system has taken much of the drudgery out of the process with standardised deadlines, forms and claim periods, going forward businesses will need to familiarise themselves with a host of different requirements for each of the member states.

According to Nigel Roberts, VAT director at Johnston Carmichael, tax departments should be preparing for the changes now to ease potential administrative and cash-flow burdens.

“The current EU VAT refund system is relatively straightforward and makes cross-border claims within the EU pretty painless. Post-Brexit claims, particularly if the UK leaves with no deal, could be much more difficult to make,” he explains.

“The whole process could be more cumbersome and expensive because separate claims will need to be made, and repayments may be slower outside the EU framework.”

What are the biggest difficulties facing business?

According to the Chartered Institute of Taxation, businesses may be required to show a stricter level of evidence to support their VAT return and time limits for payments may vary considerably between different EU countries. Furthermore, claims will need to be submitted in the local language and some countries will require applicants to appoint a fiscal representative.

The institute warns that this could result in delays in businesses getting their tax back.

Jayne Simpson, the institute’s VAT and indirect taxes technical officer, notes: “The first year will undoubtedly be the hardest for UK businesses as they seek to make the transition. They may incur additional costs to assist with language or choose to pay outside recovery specialists or overseas agents to aid them through the new paper-based process.”

There is also a big question mark over reciprocity. Given the UK’s generous international refund position, it is assumed EU member states will repay UK businesses, but negotiating agreements could take time.

In the event that the UK exits the EU at the end of October with no deal, companies will forego the transitional period and will be expected to submit their final claims via the online EU VAT refund system by October 30, thereafter switching straight to the international process.

Ms Simpson says: “The larger companies are making preparations, but we are seeing a big chunk of businesses taking a wait-and-see approach. We would advise all businesses to review their tax position now.”

Is Brexit “a step backwards” for overseas VAT reclaim?

In light of the more stringent and time-consuming requirements, it may be more prudent for some companies to forego claims altogether.

Lisa Dowling, senior VAT manager at Taxback International, explains: “A no-deal Brexit will certainly be a step backwards for the foreign VAT recovery process with UK businesses being hit hardest in administrative burden, missed VAT reclaim opportunity and overall cost to comply with the application process.

“This added burden to the reclaim process will see a fall-off in the amount of EU VAT claimed by UK businesses as they simply won’t have the resources to dedicate to the paper-based, manual process.”

It is a view shared by Mr Roberts. “For some businesses, overseas VAT will just be written off. For those that make substantial claims, contingency planning needs to start now,” he says.

“Whichever route is taken, the cost of making cross-border VAT claims will inevitably increase if a no-deal Brexit happens and for some will no longer make financial sense.

Some have already, or are actively considering, opening EU-based offices to ease possible future trade barriers between the UK and EU, and need to know the tax implications.

“If we leave the EU without a deal, the taxation of payment flows within groups with UK entities would be a particular issue, due to complexities surrounding VAT and customs,” explains Arun Birla, tax partner at law firm Paul Hastings.

“There is also a potential for businesses to experience ‘double taxation’, as remaining EU countries may seek to take advantage of the UK’s separation from the eurozone, leading to the spectre of double or multiple taxation with respect to the same profits or activities.”

Abigail Agopian, principal tax adviser at the Confederation of British Industry, says while customs issues often dominate headlines, Brexit could have a significant impact across other taxes businesses pay.

“One common issue, if the UK leaves without a deal, is that it loses access to EU directives overnight. This could mean some firms that aren’t currently required to withhold tax on payments of dividends, interest and royalties, suddenly have to do so as a result of the UK’s new status,” says Ms Agopian.

“The net result of losing access to EU directives could be an increased tax burden for UK businesses that are heavily involved in investment and transaction flows within the EU. At best this could impact cash flow, at worst it could mean significant cost increases for those unable to obtain a full tax credit for the tax withheld.”

The frustrations that stem from Brexit tax planning may be even more acute for small and medium-sized enterprises as many smaller companies lack in-house tax specialists with the breadth of experience and know-how to support Brexit planning.

Andy Murray, managing director of tax consulting within the compliance and regulatory consulting practice at Duff & Phelps, says businesses may be tempted to hold off making any contingency plans around taxes. There are very limited tools currently available for businesses to help them plan for Brexit, apart from the use of advisers, according to Mr Murray.

Nevertheless, Mr Birla says there must be some element of planning to make sure businesses are as prepared as possible for when there is a clearer outcome.

Should business be planning for the “worst case scenario”?

For Tim Sarson, tax partner at KPMG, there is no point in a business planning for five possible outcomes.

Mike Hodges, partner at Saffery Champness, says as part of Brexit planning, many businesses will be considering how best to safeguard their supply chains, including establishing a physical presence in the EU once the UK leaves.

“There will clearly be tax implications for those that do choose to expand into the EU and this is likely to result in a level of complexity many won’t have faced before,” he cautions.

Mr Sarson says HM Revenue & Customs has already been actively assisting UK businesses with their tax planning ahead of the new Brexit deadline by issuing detailed guidance on customs duty and customs compliance, for example.

But as Nick Farmer, tax partner at accountancy firm Menzies, says: “If no deal is likely, at the very least businesses would like a reasonable window of time to plan for this.”