Pensioners are increasingly saving their money, but they are not spending or investing it either 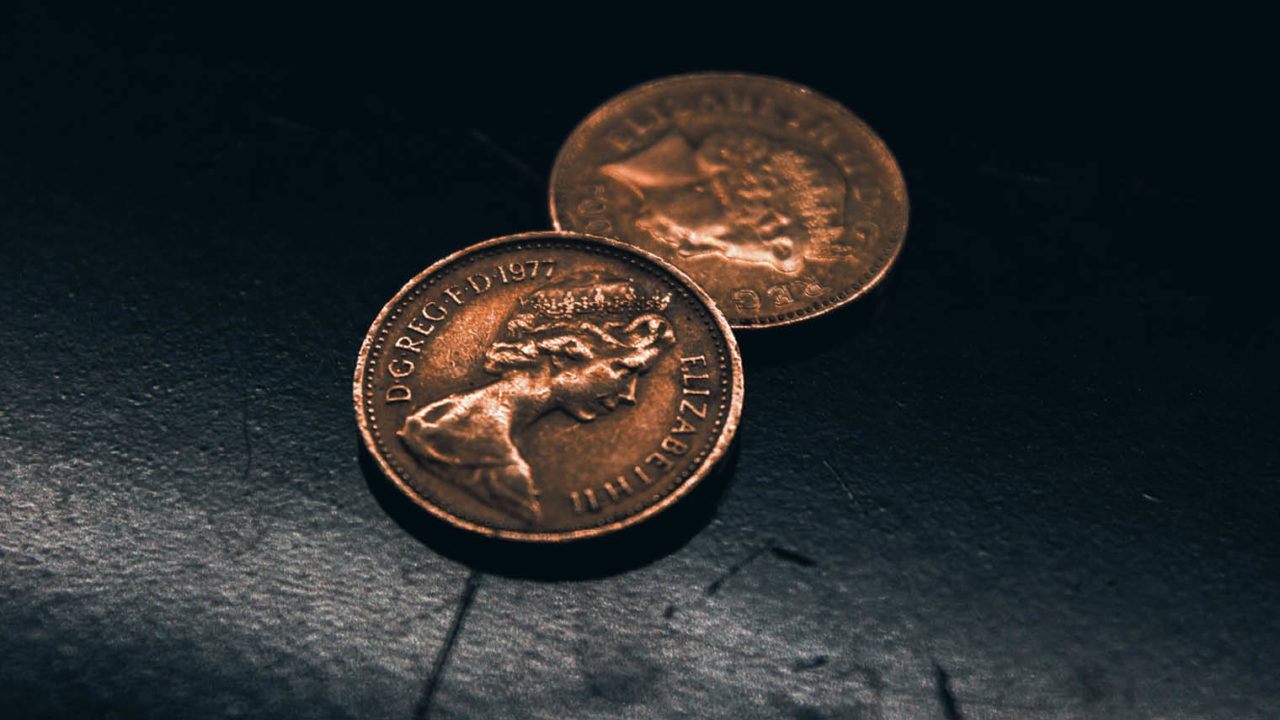 Research from Prudential estimated that in 2015 – a landmark year for UK pensions – there were around 9.8 million retirees. These individuals held cumulative retirement savings of £48.7 billion on a per annum basis, or 2.8 per cent of GDP. Prudential suggested that spending half of these savings on consumption would increase UK GDP by 1.4 per cent, more than enough to kickstart our flagging economy.

In reality, pensioners may be more likely to save than their heavily indebted children and grandchildren

The same year saw the pension freedoms come into force, which allowed those over the age of 55 to take some or all of their pension as cash. As of April 2019, more than £28 billion had been withdrawn from pension funds, but there was not a corresponding jump in GDP.

However, that anticipated boost is based on a common misconception that when people retire they stop saving and start spending.

“In reality, for a number of reasons, pensioners may be more likely to save than their heavily indebted children and grandchildren,” says Sir Steve Webb, director of policy at Royal London.

However, there is one factor influencing spending patterns that may trump all the others, he says: “Growing numbers of people are now reaching retirement with non-annuitised DC [defined contribution] pots, so longevity risk is falling on the individual.

“I suspect that over time this will lead pensioners to be cautious in their spending for fear of running out by living too long.”

Fears about having too little retirement savings are very real and not just for retirees. As many as 61 per cent of people who have not yet retired worry about not having enough money in retirement, says Jess Exton, behavioural scientist at ING.

Only half of those surveyed view their pension statement each year, so do not know how much they might expect to have as retirement savings.

“Of those who had already retired, a similar number – around half – said they had maintained their standard of living into retirement,” says Ms Exton. That suggests half have had to curb their spending. But those who have not had to may still be in some form of work and not reliant on their retirement savings.

Don’t believe the hype around cash

“With CPI [consumer price index] running at 2.9 per cent, investors holding cash are losing money in real terms,” he says.

That poses the question what else would a pensioner do with their cash? They’re not spending it, but they’re also not investing it. And the investment market volatility in recent weeks would make even an experienced investor nervous.

“Many more people would probably benefit from advice, but they don’t take it,” adds Mr Smith-Hughes. “Unfortunately this advice gap is growing.”

Research from Royal London suggests that many retirees, who are practising what has been termed “reckless caution”, would indeed benefit from advice around retirement savings. On average, those who took advice were around £40,000 better off after a decade than similar groups who did not.

“People are unwilling to take investment risk in retirement, ‘sleepwalking’ into having their money invested in cash inside a drawdown product or taking everything out and putting it in a cash ISA,” says Sir Steve. “The biggest single reason appeared to be that advised people take more risk and get better returns as a result over the medium term.”

Life after death – for your pension

Yet there are perfectly good reasons why retirees are not spending their pensions on fast cars and Mediterranean cruises. And the irony is they hinge on the same regulations that ushered in the pension freedoms.

“The changes in 2015 gave people more access to draw as much as they wanted, but it also changed the death benefits, making it possible to pass a pension on to other people,” says Claire Trott, head of pensions strategy at consultancy Technical Connections.

DC pensions became an effective estate planning tool, Ms Trott says. As a result, people tend to draw money from other assets that are subject to inheritance tax (IHT) first, such as cash, ISAs and other investments, before accessing their pension in later life.

This is also the most tax efficient route. Once you draw income from a pension, the benefit is “crystallised” and its tax status changes. After the tax-free lump sum, it is then taxed at your marginal rate. It is better to have stopped working before accessing a pension to reduce the income tax paid. As many individuals now phase into retirement, they may not be fully retired for many years.

This is not IHT-efficient, but should you die early, not only will it be free of IHT, but it will be tax free too.

“If you can afford to, it makes much more sense to leave your pension untouched and even continue funding it, if you can,” adds Ms Trott.

The idea that those over the age of 65 could be doing their bit for the economy by spending their retirement savings fails to acknowledge that investment directly and indirectly supports the economy.

There will be more than 20,000 centenarians in the UK by 2030 and more than one in five will be over the age of 65. This needs to be planned for, but a lack of consumer confidence, and therefore an advice gap, must be addressed if money is to be put to work efficiently and prevent pensioners losing money to inflation.

Guy Shone, economic researcher and chief executive of Explain the Market, says the financial services industry needs to demonstrate more effectively both the risks and opportunities of a fuller range of investment options.

“But the answer is not to wag fingers, promulgate generic warnings about property or mindlessly promote the independent financial advice community,” he says.

“Businesses and financial services firms ought to innovate around the changing nature of demand for goods and services by this diverse cross-section of citizens.”