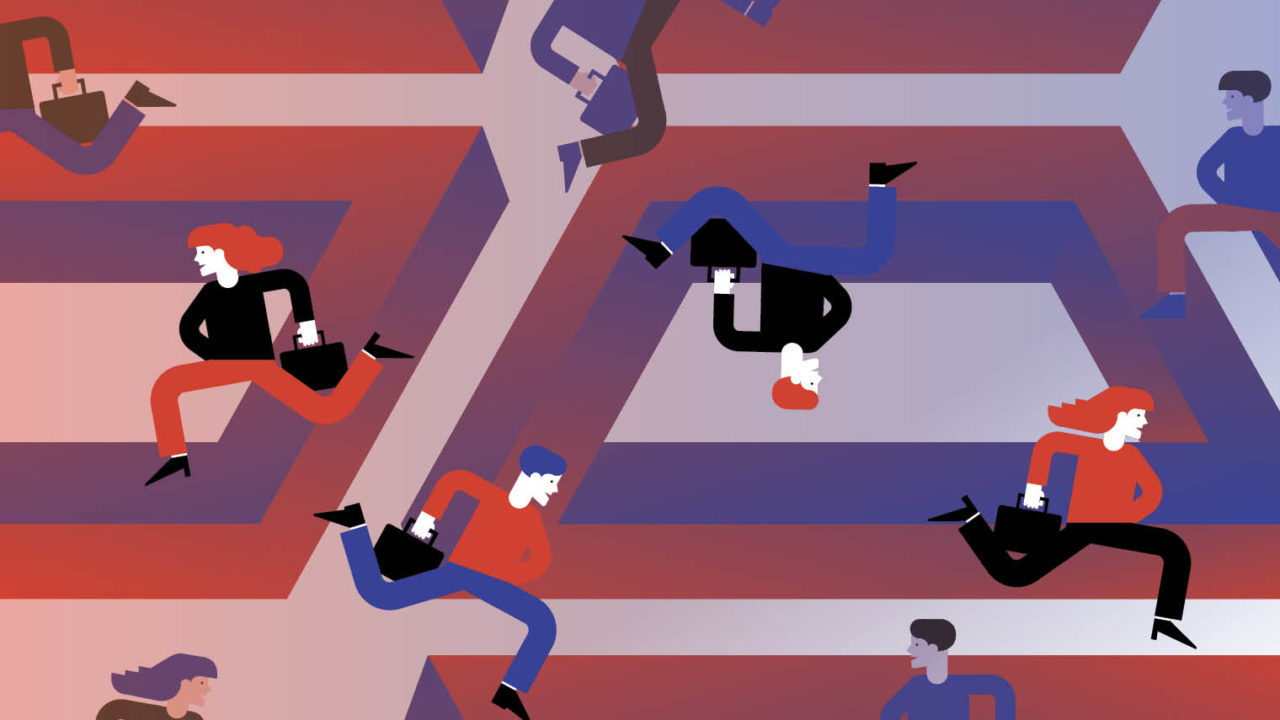 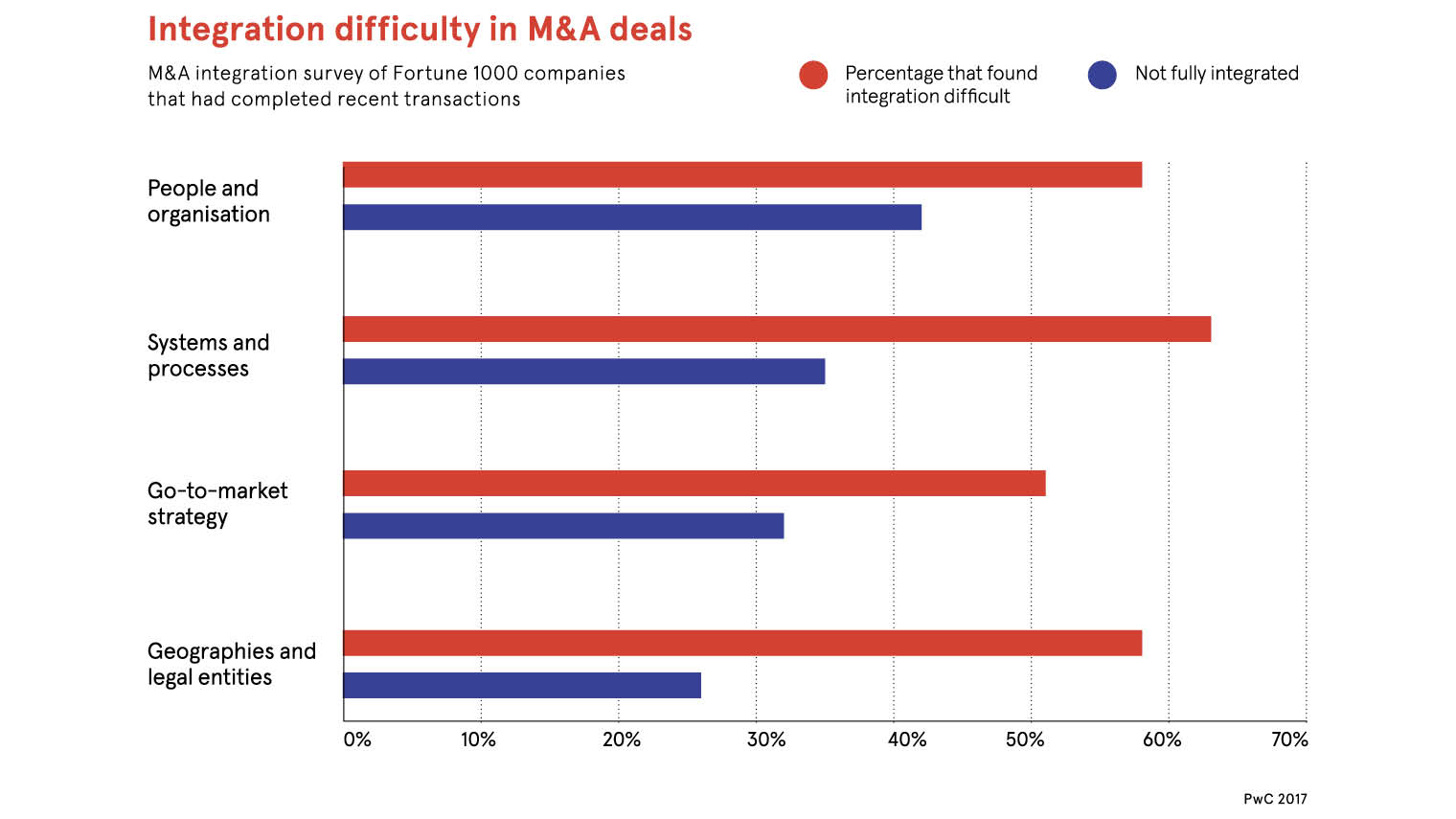 The secret to success when undertaking a merger is both ensuring an effective communications strategy and treating everyone with respect, according to Patrick Joggerst, chief marketing officer at Ribbon Communications. The US-based real-time communications provider was created towards the end of 2017 following a “merger of equals” between Sonus Networks and Genband. At the time, each organisation was generating earnings before interest, tax and amortisation of $25 million, but this figure is expected to jump to $100 million by the end of the year. “To ensure everyone becomes one team and stays focused on aggressive growth targets involves deep planning before the merger even takes place,” says Mr Joggerst. Although the two organisations had similar cultures, once the deal was announced, it was considered a priority to activate a communications plan immediately. “We spent a lot of time running town halls in which our senior people went out to different sites to talk to employees in person about why the merger had taken place and why it would benefit them,” says Mr Joggerst. The aim was to “answer the uncomfortable questions and explain why certain decisions had been made” as well as to provide staff with a positive vision of a joint future. To this end, it was important to create mixed teams early on in the merger process to help build a sense of cohesion and eradicate a “them and us” mentality. Another consideration was setting achievable milestones that could be celebrated publicly once goals were hit. “People need time to grieve, but it’s also important to reinforce your position through a steady drumbeat of proofpoints to show the merger is succeeding,” Mr Joggerst concludes.