‘I liked the people so much, I bought the company’

In September, Google bought a sizeable chunk of smartphone maker HTC. Ordinary acquisition? Not quite. The $1.1 billion spent by the search giant had nothing to do with hardware, cash flow or any other of the normal metrics of mergers and acquisitions (M&A). This was something different. The target was the 2,000 HTC staff who would be joining Google. It was acquiring to hire – an “acquihire”.

The word gets a few strange looks in the M&A world. It’s not unheard of. But not part of everyday vocabulary. Google pulled another acquihire of artificial intelligence house DeepMind in 2014. There was no revenue to speak of. But the 75 DeepMind staff were outstanding, the sort of elite performers impossible to source on the open market. An acquihire was the only way to obtain them.

“The practice of buying firms to secure their employees is increasingly common. It is certainly the case in the legal sector,” says Rhiannon Cambrook-Woods, managing director of Zest Recruitment and Consultancy.

“As organisations seek to grow, they need to look outside their current remit and identify areas to broaden their operations. Slater & Gordon’s recent deal with insurance and risk law specialists BLM is a case in point, along with the acquisition of Maclay Murray & Spens to facilitate expansion in Scotland by Dentons.”

Another hot sector for acquihires is pharmaceuticals. Martin Gouldstone, partner at M&A adviser Results Healthcare, says: “Acquihiring is prevalent in the pharma services space where it is often hard to hire large numbers of specialisms such as regulatory, biostatistics or market access. These highly qualified people have skillsets and do not move often.

“CROs [clinical research organisations] in particular, as well as private equity, have plundered this space due to the paucity of suitably qualified hires in these disciplines. Recent examples where high multiples were paid for such specialities include Kinapse, a regulatory affairs consulting and outsourcing business acquired by Hg Capital in 2016, and Evidera, a specialist market access consultancy acquired by PPD.”

The dynamics of the deal needs some unpicking. Vendors tend to be experiencing a dysfunction. The HTC deal, for example, happened as the smartphone maker’s market share plunged from more than 10 per cent to 0.6 per cent.

“Acquihires can look like the M&A route of last resort,” says Angus Grierson, head of corporate finance at LGB & Co. “They can be effective for vendors seeking to retain some value in the absence of other exit or financing opportunities. It is difficult to see a company with a sound commercialisation strategy, sufficient runway and transferable IP [intellectual property] pursuing it as a preference.”

Mr Grierson adds that if you are targeted for an acquihire, you should ask what went wrong. “Enterprise value should exceed the value of the individuals. If it hasn’t, you haven’t realised your value,” he says.

There may be technical reasons why an acquihire is the best approach. Jonathan Carr, employment law partner at law firm Lewis Silkin, says: “There may be legal impediments to raiding talent through traditional recruitment methods. Restrictive covenants will often prevent employees moving to competitors without sitting out a waiting period and may inhibit their ability to take client relationships with them.”

Mr Carr says the old-fashioned method of finding a “recruiting sergeant” in a rival organisation is perilous. There may be legal ramifications as the victim company fights back. 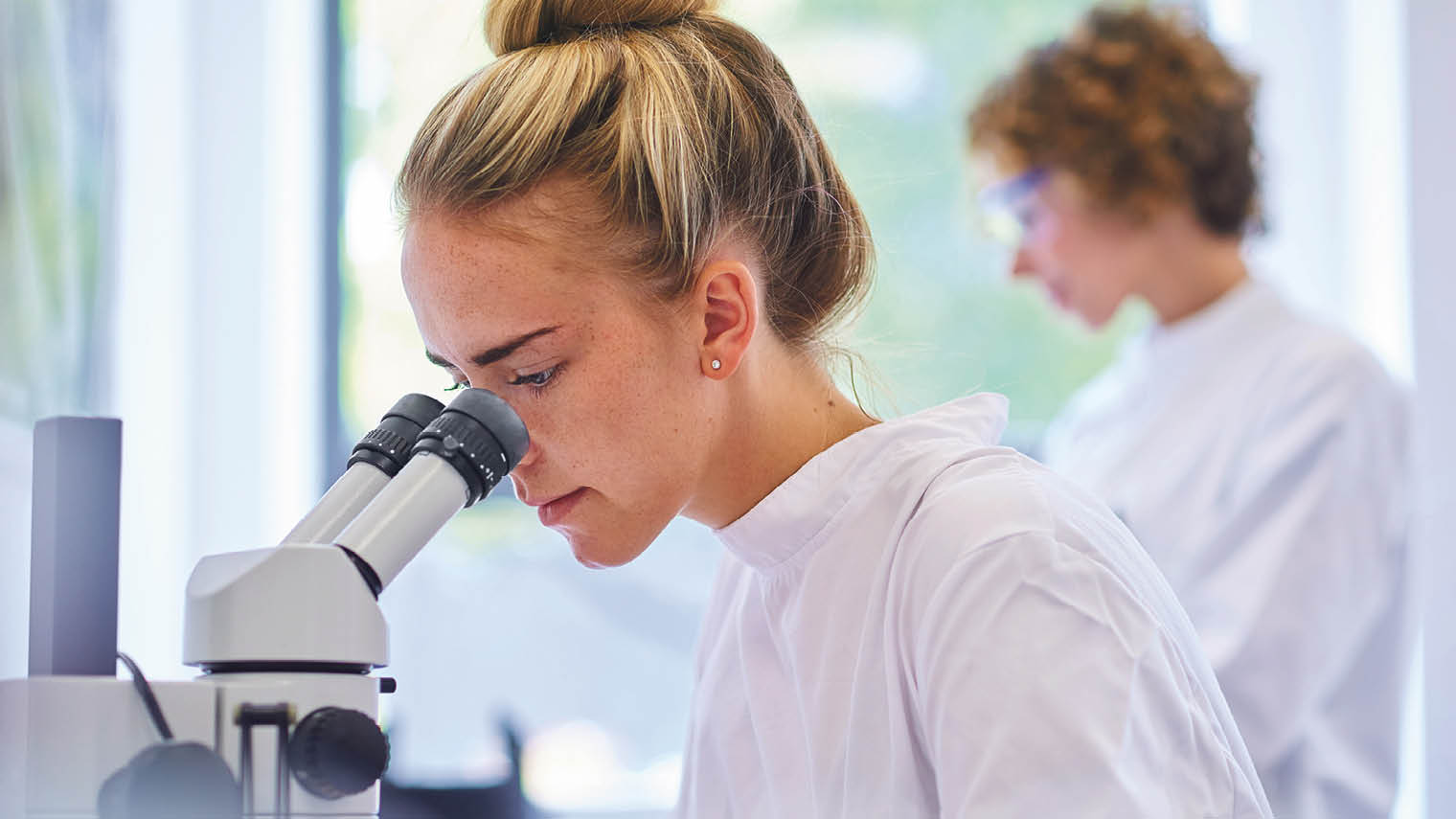 Often an acquihirer is filling a gap in their expertise. Peter Reid, chief executive of marketing agency MSQ Partners, has expanded his company though acquihires. “The acquihire works particularly well when you are adding a new capability into an existing agency,” he says. “A few years ago, for example, adding a small digital team into a business-to-business agency made a huge impact.

“At MSQ Partners, we are now looking at adding a team of data scientists into another. We already have critical mass in the agency, so can build and grow a team around the new capability, all without the cultural and financial risk of an acquisition.”

There are potential downsides. Making an acquihire deliver the expected value is difficult. For example, as the deal unfolds there may be a counter-move by competitors. “When acquisitions happen, competitor organisations immediately try to pick off key people,” says Alex Poppleton, principal consultant at strategic consultancy Kotter International. “And many people in the acquired organisation will start to look for other jobs. If the integration is done badly, key people will be lost.”

Relationships will come under review as the staff move. Mr Poppleton adds: “Clients are not necessarily going to agree to be moved into another organisation, so assumptions on paper about potential business depend to great extent on how well you do the merger. Slow is important, consultation is vital. It is important to feel your way through the process.”

The cost of the new hires can balloon via incentives. As with any M&A, companies with distinct cultures will amplify this danger. “There is a risk that your current company culture may clash with the culture of the business you are acquiring,” explains Oliver Watson, executive board director for recruitment consultancy PageGroup. “In some instances, companies are having to pay considerable retention premiums to keep talent on board, making the whole process far more costly than intended.”

Lewis Silkin’s Mr Carr offers these stern words of warning for anyone contemplating an acquihire: “It is important to recognise that employees are a very different commodity to technology, a brand name or a valuable IP right. Employees are in many respects a much less stable and predictable asset, and are not ‘owned’ in the same sense as other constituent parts of the business. Acquihiring as a strategy is therefore inherently risky, and a concept that is likely to remain confined to a relatively limited range of sectors and situations.”