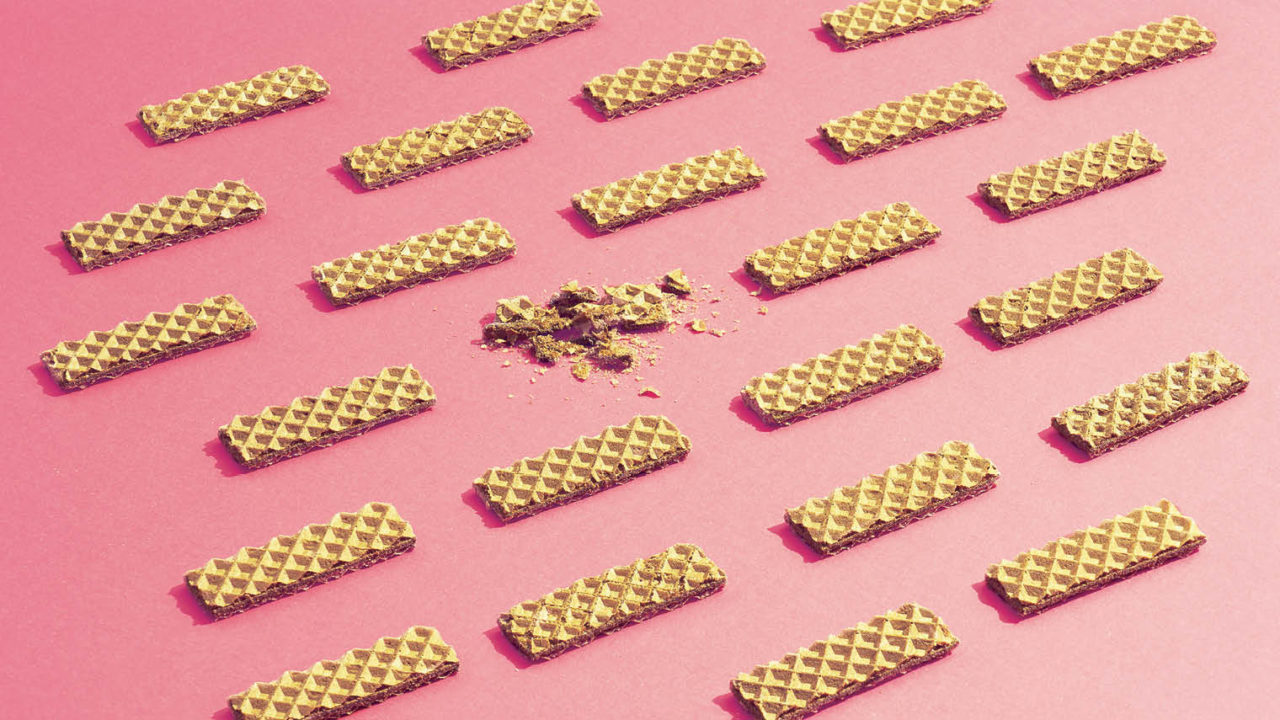 Putting money into the peer-to-peer, or P2P, lending sector once seemed like a no-brainer. The original companies in the sector, including Zopa, carefully vetted their borrowers, only lent to a tiny proportion of those who asked for credit and churned out reliable returns of 4 to 6 per cent, year after year, for their investors.

On top of that, the sector, in which companies match borrowers with third-party funders, offered a feel-good factor: the chance to help the economy while helping disrupt the disgraced banking sector out of its sometimes shabby ways.

I predict further spectacular crashes, even among the larger players, unless better regulation comes in

Since Zopa became the UK’s first such lender to be launched in March 2005, Britain has become one of the world’s most advanced markets for P2P lending. UK companies lent £6.7 billion over the past 12 months, £1 billion more than the rest of Europe combined, according to data firm Brismo. The government’s introduction of innovative finance ISAs in April 2016 further fuelled growth.

Ramifications of P2P for the UK

In February 2018, the Manchester-based platform Collateral went bust after being caught trading without a licence. In May, the property lender Lendy collapsed into administration with more than half of its £160-million loan book in default. Then, on July 2, shares in stock market-listed Funding Circle, which has lent £7 billion to businesses since its August 2010 launch, crashed after it halved its revenue forecasts.

Experts are predicting that a further 12 P2P lending platforms will collapse over the next year. “I predict further spectacular crashes, even among the larger players, unless better regulation comes in,” says Roger Gewolb, co-founder of FairMoney and the Campaign for Fair Finance.

And the sector faces structural issues. The margins available to platform operators are wafer thin, some platforms have had to lower their credit standards, interest rates will inevitably rise from their current lows and the sector has not yet had to contend with a downturn.

However, Iain Niblock, co-founder and chief executive of the aggregation platform Orca Money, believes investors would be extremely foolish to write off an entire sector because of the recent collapses. He points out that nobody is dismissing the entire collective investment fund sector as a no-go area, just because Neil Woodford’s flagship fund has been suspended.

Mr Niblock says: “I think peer-to-peer lending has a place in every retail investor’s portfolio. Over a large number of years, the returns have been steady and they have been uncorrelated to the stock market, giving people a valuable diversification benefit.”

Established platforms, such as LendingCrowd, Lending Works, RateSetter and Zopa, are still delivering annual returns of 4 to 6 per cent a year. Though this is down on 2016 levels, it is higher than any bank savings account, though there is clearly greater risk. “Nowhere else permits such attractive returns for short-term cash deposits,” says Mr Gewolb.

Neil Faulkner co-founder and chief executive of 4thWay, which rates P2P lenders, says: “As long as investors stick to platforms that overwhelm you with lots of clear information and statistics on their results and all aspects of their business, and as long as the investor spreads their money across a basket of platforms, there’s no reason to worry.

“It was inevitable that default rates would start to rise, given we’ve been going through a relatively benign period for so long. If they have gone up from 1 to 2 per cent that may be a doubling, but it’s still low.”

The clampdown that the Financial Conduct Authority (FCA) unveiled in June, which was not a response to Lendy’s collapse, but followed a two-year review of the sector by the regulator, may further dent the P2P market’s fortunes.

From December, the regulator will limit the amount any individual investor can put into the sector to 10 per cent of their investible assets, unless they have received financial advice. The regulator will also require platforms to strengthen their governance and credit underwriting standards, improve their transparency and rein in their marketing.

Underestimating the danger of P2P

Mr Gewolb does not believe these changes go far enough. He says it is absurd for regulators to treat people who lend money through a P2P platform as investors. They should, in his view, be treated as depositors and covered by the UK’s Financial Services Compensation Scheme, which covers £85,000 of savings per individual, per institution.

“These firms are a still going to be regulated as if their customers are investors, not depositors, and nobody is really inspecting the books. The cowboys have been left in charge of the ranch,” he says.

Adam Bunch, co-founder of the Lendy Action Group, which represents investors affected by Lendy’s demise, says the FCA’s new rules come five years too late. He believes the FCA had been caught on the hop by a new sector which it had allowed to grow “virtually unchecked” and with “barely any regulation”.

So if investors are getting cold feet, where else should they look for P2P-like returns? Mr Niblock thinks buy-to-let properties are the closest match. But David Penney, director of chartered financial planners PR&W, says: “The best alternative would be a balanced portfolio of predominantly equities and bonds, provided they have the right risk profile and a sufficient time horizon to take risk.