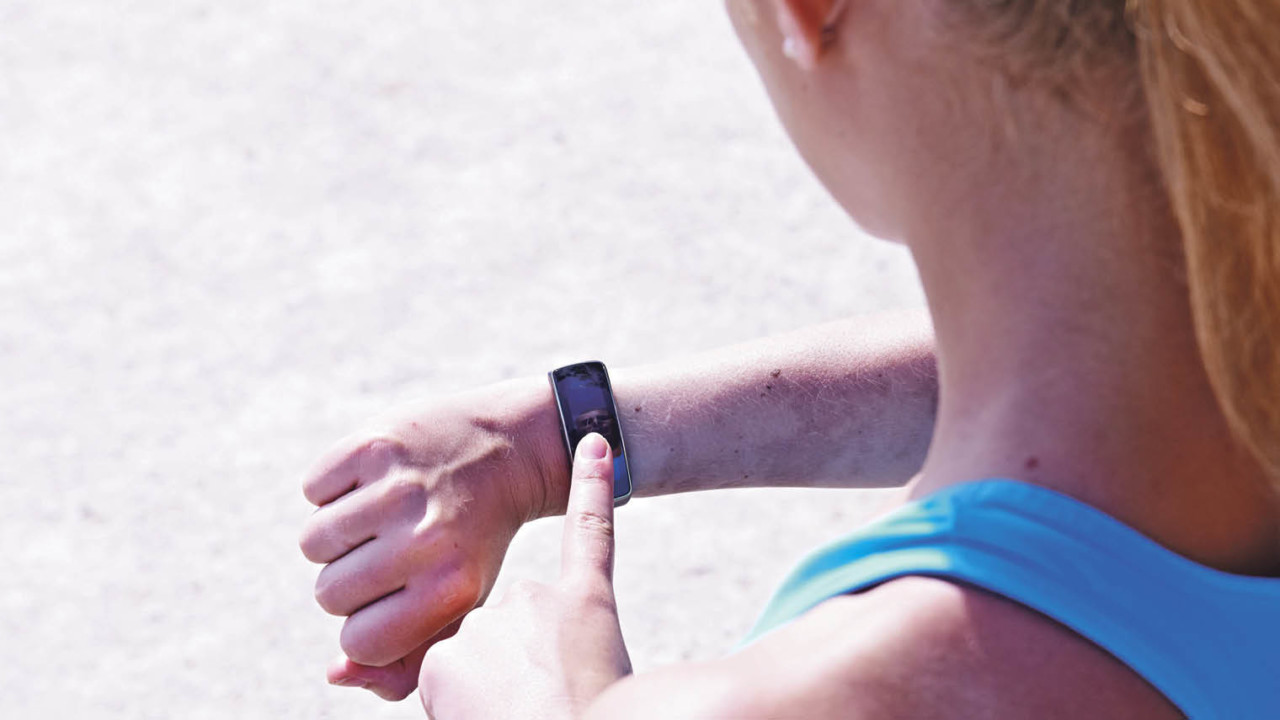 It’s a sign of the times that BT has just become an associate member of the Association of British Insurers (ABI). In a digital age, the insurance industry’s trade body is no longer just the preserve of insurers.

“Historically insurance has been a process of financial compensation when a risk materialises,” says Matt Cullen, the ABI’s head of strategy, data and analytics. “But the digital world allows a shift away from that to a life partnership – the ability to become real-time consultants. It’s a massive, positive benefit for the industry.”

The industry has taken its time to embrace the technological explosion that has changed all our lives. Parul Green, head of mergers, acquisitions and innovation at Axa UK, says it is pressure from the consumer that has finally brought about change. “Consumers want digital interaction,” she says. “We have access to everything from books to taxis digitally; why not insurance? The digital insurer is becoming inevitable.”

The data-crunching capability of a digital world is a game-changer for insurers. With a huge amount of extra information, risk can be more precisely targeted so products become much more personal; the days of a standard contract are over.

But it also brings new services, some of which we didn’t know we wanted, according to Aldo Monteforte, chief executive and co-founder of The Floow, which offers insurers data analytics and behind-the-scenes services that help to condition the behaviour of consumers. For example, it can use telematics to monitor an individual’s driving and then offer coaching if it detects poor decision-making behind the wheel.

“Sometimes it’s only after customers have been exposed to new routines that a need is formed,” he says, citing services such as the ability to detect if a car has been in an accident and make an automatic call to emergency services. “People like that kind of help when you most need it a lot.”

Digital allows insurers to be proactive with their customers, providing flood warnings, for example, rather than just responding after the event or offering rewards for “good” behaviour. Insurers such as VitalityHealth offer deals on gym membership and operate a points system that exchanges rewards, including cinema tickets, for active behaviour. 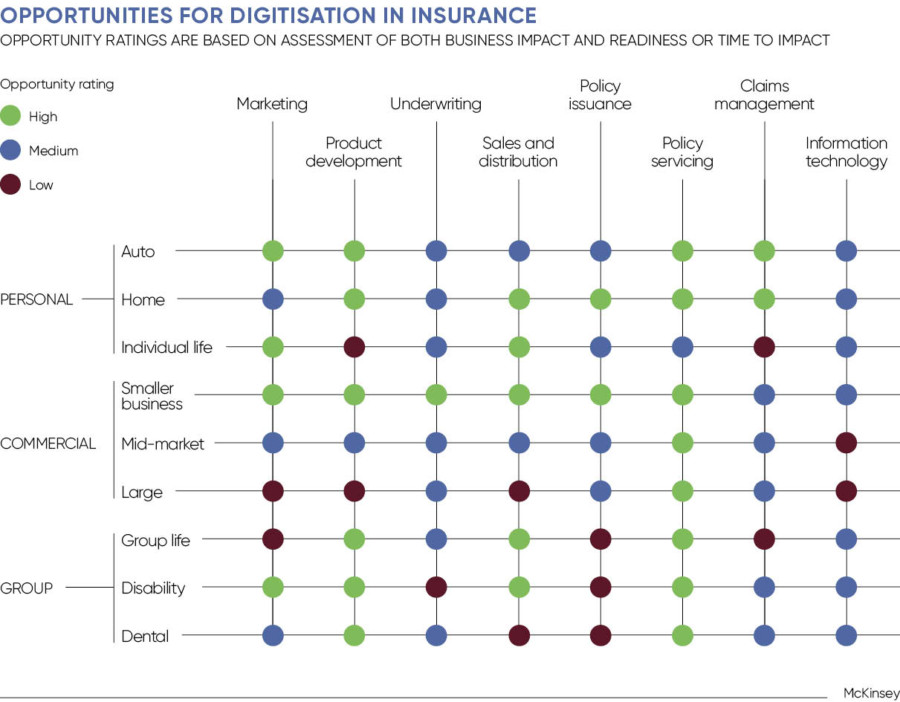 “It’s always been hard for insurers to find positive ‘touchpoints’ with customers, who typically only contacted an insurer when they were renewing a policy or making a claim,” says Mr Cullen. “The digital world changes the customer’s experience of insurance.”

It also changes how and where you buy insurance. We already have automated travel insurance, for example; with one click you can buy insurance when you buy your flight and, if the flight is delayed, your claim is automatically paid.

“We are likely to see more and more ‘nesting’ of insurance in other services,” says Hugh Terry, founder of The Digital Insurer, an online forum to discuss these issues. “Insurance is an intangible product so it’s easy to digitise.”

But not all of it. Pension planning is a far more complex issue than travel insurance and, though pension providers are playing with online, self-directed quizzes or educative tools, there is still a need for advice.

“The question is at what point does the customer press a button to talk to a person?” says Mr Terry. “What is the right amount of human? It’s not zero, but it could be a lot lower than it is.”

The convergence of all these trends has brought new players into the insurance industry. Disruptors are everywhere; some as standalone companies, others as partners with big brand names, others monetising their customer knowledge to sell extra products. The industry has been flooded with innovative ideas about what insurance is and how insurers connect to their customers, but it’s just the start.

As the internet of things becomes commonplace, there will be evermore innovative ways to personalise, reduce prices and offer services. But this depends on digital penetration, Ms Green points out, as not everyone has a smartphone, let alone a smart home. “We are constrained by infrastructure,” she adds.

But the trend is clear; one prediction is that by 2020 each of us will have about 27 internet-connected devices. How the insurance industry responds to the digital revolution will be critical to its future.

Startup insurer Brolly is launching this year and calls itself a “personal insurance concierge”. It plans to use artificial intelligence and machine-learning to provide a personalised service, offering gadget, travel, home and motor insurance. According to founder Phoebe Hugh, a former Aviva staffer who became frustrated by the lack of innovation in the industry and set up Brolly with help from the tech venture capitalist Entrepreneur First: “It was categorically not an option to sit around waiting for the existing insurance industry to meet the demands of a rapidly evolving world.” The company’s first version was launched on the App Store last August. Brolly plans to offer advice, policies and an online “locker” to store documents; it has ambitious plans to be a broker and a comparison website rolled into one. In one sense it is turning the clock back to the days of brokers, who offered advice based on individual need. Brolly aims to offer “the same level of advice as you get from a broker”, but online, using a range of lifestyle and insurance questions to analyse customer need. It then uses algorithms to locate any gaps in your insurance cover. It is promising to search the market automatically to find the best deal, but the key is making it easy to find and buy the right insurance rather than necessarily the cheapest. “Brolly is built for the smartphone generation, who expect a fast and frictionless user experience, every time,” it says.