Already a major new player, the potential for growth in China’s online insurance market is vast – with lessons for UK insurers to learn 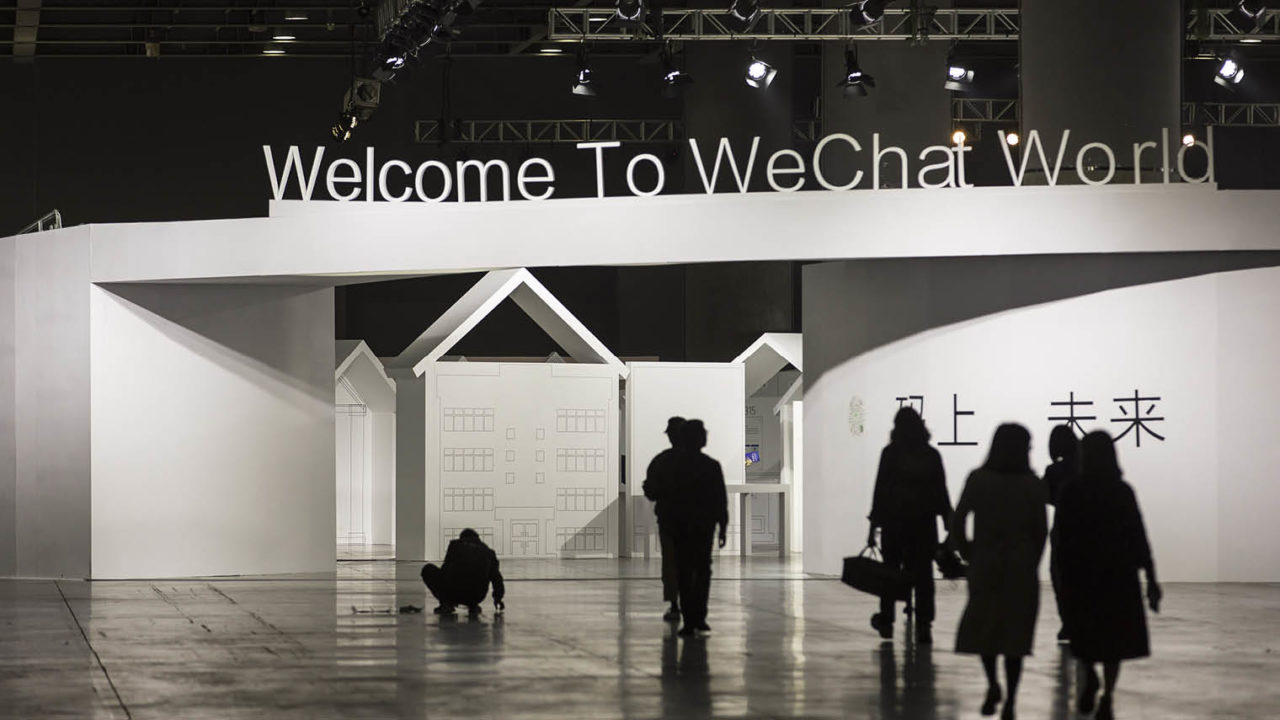 China is trailblazing when it comes to insurance. This underdeveloped market has been posting nearly 20 per cent growth. Its billion-plus population are leapfrogging paper policies and embracing digital commerce with eye-popping vigour.

The world’s second-largest economy already has one of the highest adoption rates for fintech products. This is now cascading into insuretech.

Take ZhongAn, the company launched four years ago with offbeat, online, micro-policies including one insuring against self-inflicted liver damage for Chinese football fans. Another policy reimbursed people when temperatures hit 37C. One even paid out for flight delays while customers were reportedly still at the airport.

So far the Shanghai firm has sold nearly six billion policies to 460 million people. Valued at $10 billion, the company’s tech platform can process 13,000 policies a second. Yet it still has less than 1 per cent of the market. Its rival PingAn is the world’s largest insurer by market capitalisation; its shares have more than doubled in a year. Ignore this Asian market at your peril.

“China’s three giant tech companies have aggressively expanded the reach, scale and accessibility of their digital platforms into the financial services space. The speed and scale of investment has also made China one of the fastest growing insuretech leaders in the world.”

Alibaba, Tencent and Baidu are the heavyweights pumping money and joint ventures into this sector, creating an ecommerce eco-system that has no parallel globally, in terms of user numbers or money spent via mobiles; it’s now 50 times larger than the United States. Before going online, China had a relatively small and immature system of agents and brokers compared to other countries.

Cliff Sheng, partner at Oliver Wyman, says:  “Since each province in China has different regulations, each insurance provider faced more complexity; therefore, digital products are taking over a space that was untapped. Digital distribution is now becoming increasingly important to standard personal products such as car and simple health insurance.”

China’s insurance market has doubled over the past six years. Yet compared with developed markets, penetration is lagging, with a rate less than 4 per cent. Contrast this with America where it’s 7.3 per cent and 10 per cent in the UK. No wonder the value of insuretech premiums is predicted to reach more than $174 billion by 2020, according to research by Mr Sheng and his company.

This is not to say that traditional channels are evaporating. In some categories, such as life insurance, which is a complex sell, they still dominate, especially in China’s relationship-based culture where people tend to do business with people they know. It is also a big country with many remote areas. Many consumers are still asking basic questions about the need for insurance at all.

What’s changing fast though is the ease and ability of consumers, especially the growing middle classes, to access simple and small policies, mainly via smartphones and platforms such as WeChat. It also helps that these services are supported by brand names people trust. This is beneficial in convincing users to subscribe. China’s Insurance Regulatory Commission has also been more focused on traditional products and has yet to scrutinise specialised micro-policies from insuretech companies.

“Companies such as Alibaba and Tencent are extensively using big data to track users and behaviour across all touch points. Most of the insurance subscriptions are happening during life events such as births, big purchases or travelling. It’s quite easy for players at all points along the consumer journey to track and trigger purchasing,” says Thomas Guillemaud, chief operating officer of China-based IT Consultis.

For example, take a consumer on Tmall, Alibaba’s online consumer marketplace, it spots changing purchasing patterns such as buying a cot, a pushchair or imported infant formula. It knows this person is expecting a child and therefore Tmall proposes insurance for the new born and for goods purchased.

“The consumer can be tracked on all channels, which can bring about personalised products. Ultimately, insuretech companies are in a very good position, since they’re moving towards full control of the digital market,” says Mr Guillemaud.

With internet purchases and split-testing, insuretech companies can also optimise products, where 50 per cent will be offered one policy, the other half another. The one that converts better will then be offered to all customers in the future. This enables insurtech companies to deliver new products faster.

In terms of policies, shipping return insurance for goods purchased online, flight delay policies, intelligent health insurance and household property theft are all categories that have thrived in the digital space, although you can get many exotic products, even drone insurance.

What’s unique about China is the ability of insurers and insuretech companies to rally around consumer data and create an eco-system to master the marketplace, and transform their business models, as well as use open application programming interfaces to offer new and interesting products.

It’s not without issues though. There is still a lack of insurance education, for instance. The Asian insuretech community also remains relatively small with activity mostly centred on China, Hong Kong and Singapore. “Price sensitivity and high churn rates remain challenges across the Chinese insurance market. Consumers and the government are now increasingly aware of data privacy concerns,” says Bain & Company’s Mr Ott.

The rise of digitally driven micro-policies is spreading in Asia. In traditional Japan, DoCoMo has started to integrate services with insurers to pop-up advertisements based on your location; for example, if you’re at an airport, your mobile will offer travel insurance. South Korea is moving towards digital with its WeChat equivalent Kakao.

There are also lessons to be learnt in the UK from the rise of China’s insuretech market. After all, people in the UK have some of the highest online shopping rates in the world.

“Many consumers are already overinsured. The UK could benefit from switching from insurance of goods to insurance of lifestyle by offering smaller products that are more specialised rather than super contracts insuring everything,” says Mr Guillemaud.