Stories of laundering cash through illegal tax havens hit the headlines, but they have nothing to do with recognised offshore financial centres 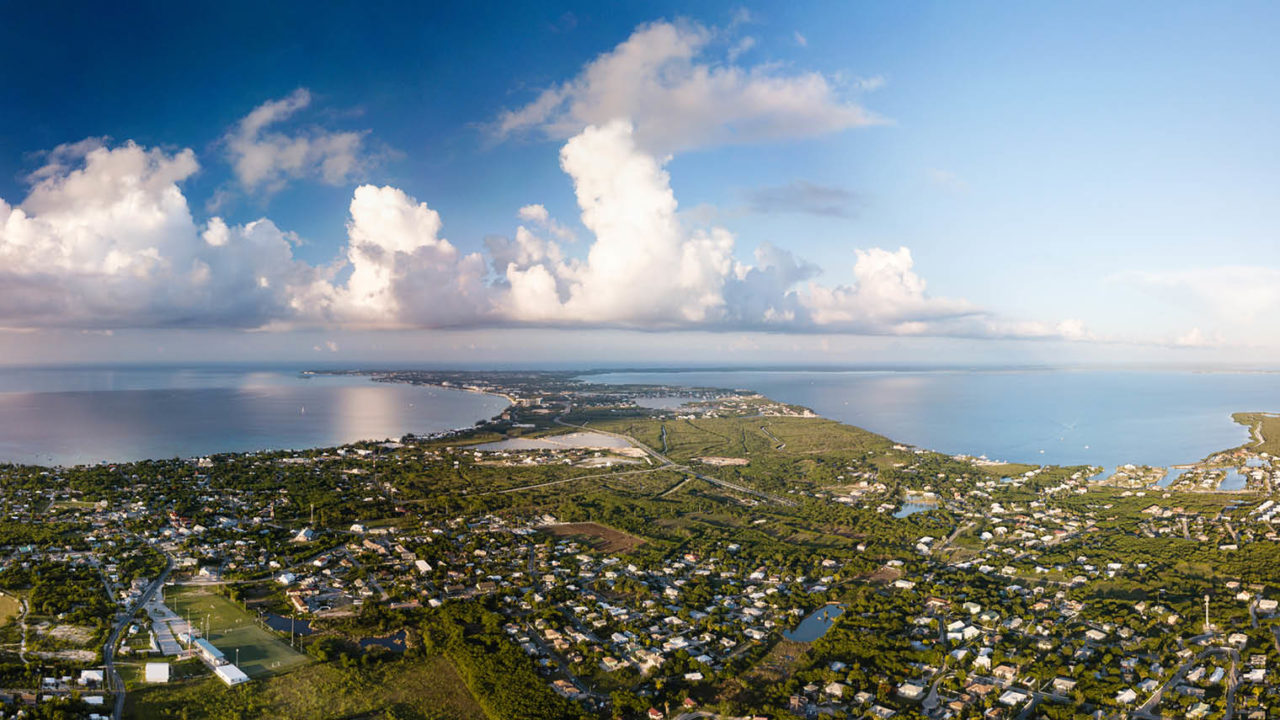 Hold on, where are you going with that battered suitcase stuffed with used fivers?

Offshore! It’s a well-known fact that anyone can open a bank account, no questions asked.

That’s a myth as outdated as your suitcase. Opening an offshore bank account is pretty similar to opening one in your home country these days; there could even be extra requirements to discourage money laundering or tax fraud. Have you got evidence of where that money came from – a property sales contract, a letter from your insurance company, a wage slip showing the size of your bonus?

Oh you don’t think this is dirty money, do you? I’m shocked you could think it of me. This is my Aunt Alice’s life savings from her business. She was just eccentric and kept it under the bed.

So a letter from the executors should do it, though you may have to get it certified to ensure it’s authentic. Just remember there’s been a lot of work in the past couple of decades cleaning up the shady side of low tax jurisdiction; you won’t be popular calling these sophisticated, compliant financial centres “offshore tax havens”.

Well for goodness sake, what should I be calling them?

I expect I do…

Let me refresh your memory: “A country or jurisdiction that provides financial services to non-residents on a scale that is incommensurate with the size and the financing of its domestic economy.”

You can always rely on the IMF to come up with something snappy.

Actually, it’s quite hard to define “offshore”, particularly in a global economy. It all depends what you want to do; there are those who would call the American state of Delaware a tax haven, because it has very favourable corporate law.

Oh, I know this one. What did Delaware? A New Jersey! No but seriously, I’m not sure I want to live there.

You don’t always have to live in one of these IFCs; once you’ve got residency in Panama, the technical requirement is to spend one day a year there to maintain it. Your Aunt Alice must have been quite the entrepreneur to end up so wealthy.

Oh dear, I hope you’re not falling for another myth. These jurisdictions aren’t tax free, you know; Singapore’s personal income tax rates go up to 22 per cent, depending on the source of your income and residency. And tax transparency is the reality these days; the Organisation for Economic Co-operation and Development’s model tax convention was updated only last year.

Model tax convention… is that when Kate Moss meets Cara Delevingne to chat about personal allowances?

We’re starting from quite a low base here, aren’t we? More than 100 countries are implementing the OECD’s measures to tackle exploitation of gaps and mismatches in tax rules that artificially shift profits to low or no-tax locations. In fact, IFCs play a key role in preventing double or even triple taxation.

Good heavens, if I have to pay tax on this lot of loot I’ll be too poor for offshore to be any use to me.

Well, that’s not true either. This is less about evading tax – because that’s illegal, so I feel sure that’s not what you want to do – than planning it. IFCs aren’t just for the rich, though admittedly probably not for the poor either. But if you have a changing tax position and want to defer tax, or if you are moving countries and your residency status is changing, an IFC could be a good bet.

Of course I have a changing tax position – I’ve just inherited a lot of money. Well, at least I’ll get a decent tan out of it. Line up the pina coladas, I’m on my way to sunny…

What? Why would I go there? Nasty damp place, bad for my rheumatism. I’m going offshore!

Ireland counts as a modern corporate haven; it’s just not (always) sunny. Lots of these jurisdictions aren’t sunny; some aren’t even islands.

The Netherlands? Switzerland? Pretty landlocked if you ask me. Even bits of Hong Kong count as peninsula, not island. So where do you think you are heading for?

I’m not telling you that – I’d have to kill you.

Sorry, that’s another myth. Yes, discretion is important in the world of IFCs; some of the wealthiest people use these jurisdictions to safeguard their privacy from the prying eyes of the media, the ex or even kidnappers and terrorists. But confidentiality isn’t the same as secrecy you know. In the 2018 Financial Secrecy Index, run by the Tax Justice Network, the US comes second and Germany seventh. But no one has yet come up with a definition of when confidentiality becomes secrecy.

I rather think that’s the whole point.