Anonymity and confidentiality may be attractive in the crypto world powered by blockchain, but they can pose problems when policing money laundering 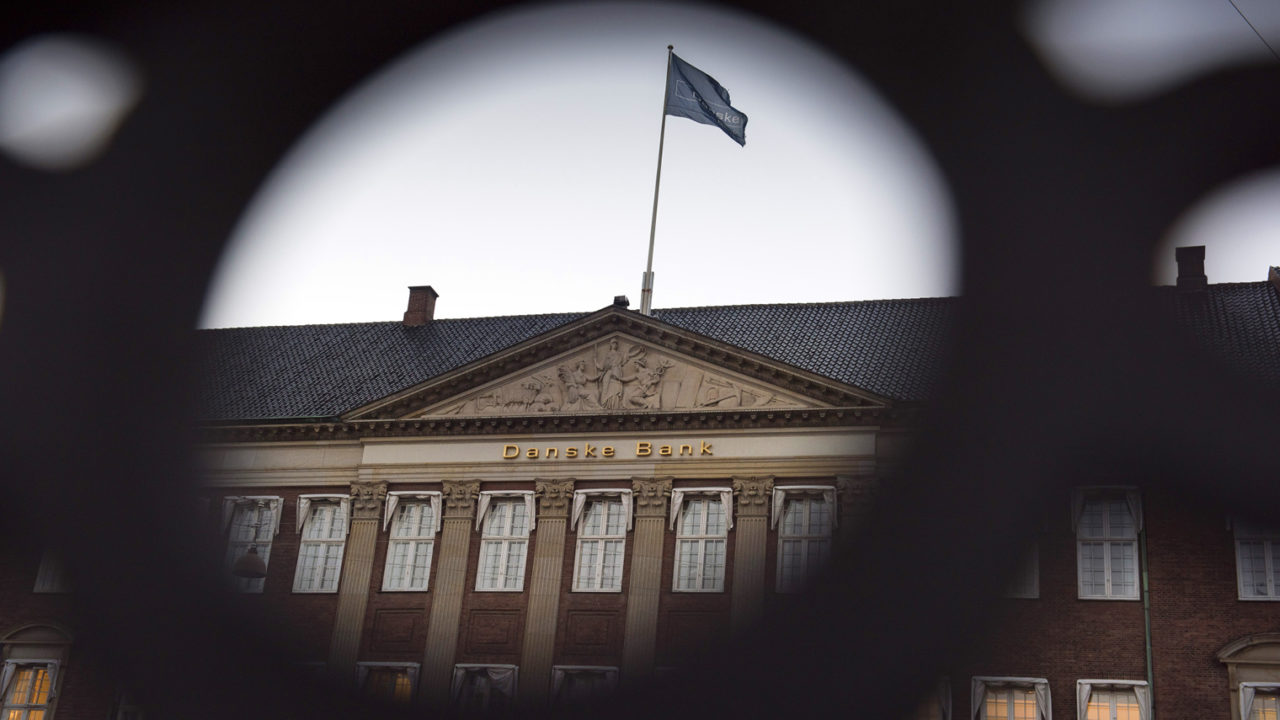 After skyrocketing for a couple of years, the cryptocurrency bubble has come crashing down to Earth. At its peak, in January this year, the market valuation of cryptocurrencies or tokens stood at more than $800 billion. Over the last five months it has dropped to below $185 billion, which represents a dramatic 75 per cent drop.

Lack of regulation and compliance laws have almost certainly contributed to the recent dip in the crypto market and is why investors are apprehensive, to say the least.

“One of the biggest challenges to widespread adoption of cryptocurrencies is the lack of regulation and good governance structures within the sector,” says Thomas Coughlin, chief executive of Kinesis Money. “There is increasing scepticism from governments and investors alike when it comes to digital currency, casting a shadow of ‘otherness’ on the crypto world.”

In particular, regulation surrounding anti-money laundering (AML) and know your customer (KYC) are hurdles to overcome.

These are key areas of the traditional financial markets that combat the issue of anonymity and enable the ability to identify specific sources of funding.

AML and KYC have been part of a regulatory process led by FATF, the international organisation that fights money laundering and financing of terrorism.

They have issued many recommendations, but the main one concerning cryptocurrency is if you can identify the source of the funding, then you can track back where “dirty” money has come from.

Many financial institutions, including banks and service providers such as lawyers and accountants, have therefore adopted procedures such as KYC to avoid anti-money laundering. But this is harder to do in the crypto space due to the challenge of anonymity, although it is not impossible.

How does blockchain work?

To understand the challenges around this, you have to understand how blockchain, the technology behind cryptocurrency, works. The idea of blockchain is synonymous with anonymity, which to some has cast it in a somewhat shady light.

Blockchain is a distributed ledger that records day-to-day transactions, without the need of a middleman.

“That’s the beauty of blockchain – what it does for the protection of information and data,” says Roy Keidar, special counsel at Yigal Arnon & Co, the Israeli law firm. “It’s a verification mechanism that can approve any kind of transaction.”

The anonymous nature of tokens, therefore, means that even if regulators did adopt a broader view of legislation, difficulties would remain; enforcing crypto market manipulation sanctions, for example. Connecting the dots between transactions and proving a connection is also a complicated task.

KYC is helping counter anonymity and weed out fraud

Currently, there are a lack of tools and standards in the crypto space, unlike in traditional markets. Identifiable information is not immediately accessible on the blockchain. But, it is possible to track down the source of the code, from the original wallet the token came from.

So the question arises, how do I know who owns the wallet? Following financial institutions, cryptocurrency exchanges have started to embrace anti-money laundering regulations and the KYC rule.

Now, before you can open a digital wallet, you have to identify yourself, via name and proof of address. These verification procedures are a step in the right direction.

However, crucially, several tokens are more anonymous than others. These provide more safety and privacy for some, but are a significant compliance concern.

In the last few months, relevant bodies have been looking at ways to stop transactions using these tokens that prioritise anonymity.

How self-regulation could help companies adhere to KYC and AML

This is a particular challenge, though, as regulators move painstakingly slowly, especially in such a complex environment.

Self-regulation may hold the answer. This practice is becoming more common, where cryptocurrency exchanges, the equivalent of the Stock Exchange, are banning overly anonymous virtual currencies.

At this point, it is important to note that domestic regulation will not be sufficient. There needs to be a global approach to the cryptocurrency conundrum.

“Self-regulation will make a big difference in adhering to AML and KYC. I anticipate that in the next year or so, we’ll see a lot more self-regulation because it is going to take a while for regulators to combine forces and make a global move,” says Mr Keidar.

“That’s the best way to make sure the industry is more transparent, and abides by international rules and domestic laws.”

Could respecting KYC and AML regulations bring back the crypto boom?

Mr Coughlin agrees. “A self-regulatory group with top exchanges can be formed to add a new layer of security and accountability to the crypto markets,” he says. “This group can be a kind of gatekeeper of sorts, holding all cryptocurrencies to a certain standard, from their ICO [initial coin offering] period through to their launch and exchange.

“Before implementing these standards across the market, however, members need to ensure complete transparency and accountability within their own digital currencies, and be prepared to accept there will be penalties and sanctions for non-compliance.”

Currently, because of regulation and compliance challenges, some investors may be sitting on the fence, waiting for greater clarity of crypto regulation and protection.

Combining self-regulation with more established practices of trust and accountability could be enough to reinvigorate the cryptocurrency boom.

As more of these regulations and compliance standards emerge, specifically around AML and KYC, this should help catalyse traditional investment in the market.