In or out of the EU, our media and entertainment sector is global 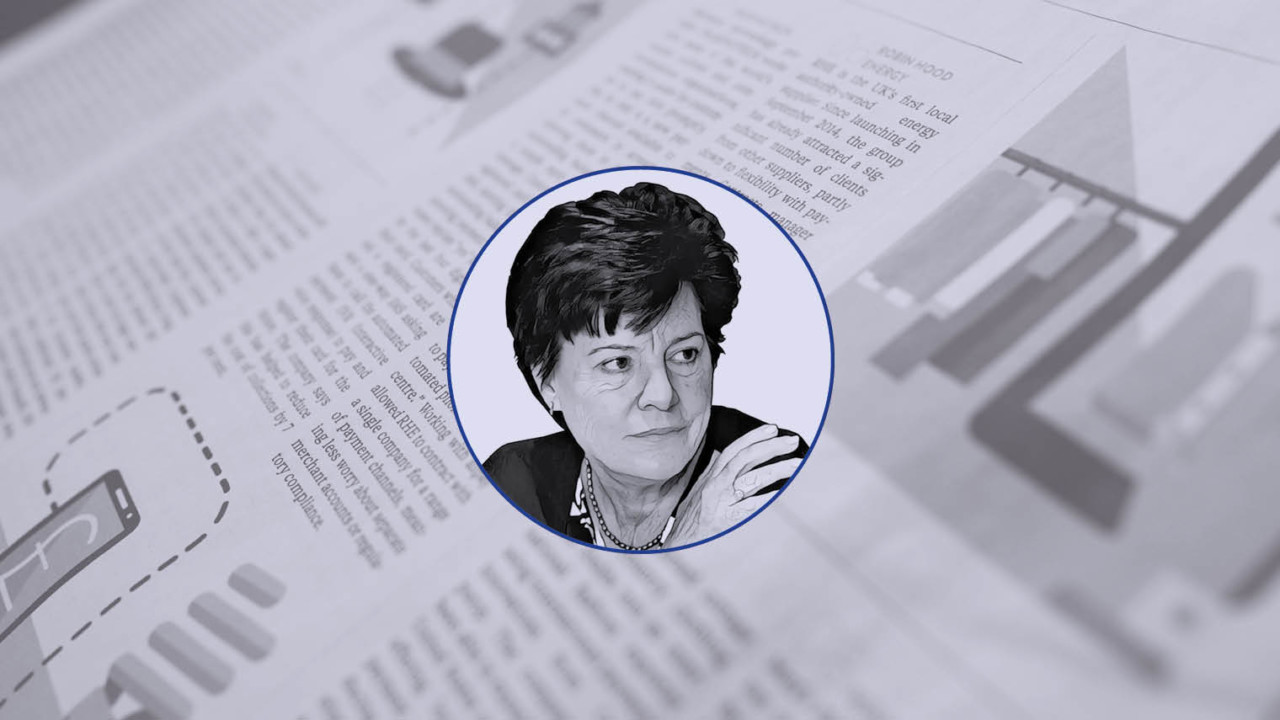 British creative content has never been more popular, and yet it has never been so hard to finance production of press and magazine content, original drama, documentaries or children’s programming.

In terms of the press, quality, journalistic content is expensive to produce and the media diversity that serves all audiences from the most local to the most global (and highly valued by politicians), comes at a cost. Professional journalists need to be paid, trained, resourced and legally protected by their publishers, and while the digital revolution has delivered mass, global audiences, it has also created a virtually infinite ad space and therefore prices are low.

The media face many significant challenges apart from low ad revenues: piracy (British content is the most pirated in Europe); unlicensed use by third parties that bypasses advertising revenue potential; ad blocking (a growing problem on all devices); complicated worldwide licensing; and the internet genie that fostered the belief that all content online should be free and any other approach would surely break the internet.

The European Commission’s ambition is to create a single market for digital content and make European content available any time, any place, anywhere. Policymakers want consumers, desperate for the latest episode of a must-see British drama, not to be frustrated by delays in broadcasting rights negotiations. In fact, it’s the desire for British creative content that is a key driver of the policy framework at EU level.

According to the Commission, completing a digital single market could contribute €415 billion a year to Europe’s economy. EU digital single market commissioner Andrus Ansip achieved a deal to allow the EU’s 500 million consumers to access their online subscriptions for services such as Netflix or Sky, e-books, music or games, regardless of where they set up the subscription in the EU. Roaming charges will be scrapped, meaning that consumers can access their content on their mobiles unhindered by prohibitive data roaming costs.

To push online subscriptions, the Commission proposed that member states can apply reduced VAT rates to their e-publications. In the UK, newspapers and books are exempted from VAT. The UK Government will soon have the right to apply the same zero rates online, removing an unfair distinction between print and digital content. The EU is also revising the Audiovisual Media Services Directive. This aims to create a level playing field for emerging audiovisual media, safeguard media pluralism, and protect children and consumers from harmful content.

Importantly, the revision still supports the “country of origin” principle meaning that if providers comply with their “home” rules, their services can be distributed throughout the EU, regardless of different rules in different member states.

And, crucially, by the end of this year, if fairness prevails, there will be recognition in copyright law for press publishers, proposed as part of the current EU copyright reform package, that would give publishers the enforcement tool they need to bring companies that commercially reuse and monetise their online content to the table to negotiate licences or face the law courts.

This new legal standing would go a long way to help publishers, supporting jobs, professional journalism and the free, independent press that underpins our democracy.

Post-Brexit, and if we do indeed leave the single market, the UK’s media industry will still want to continue to license and distribute its content in Europe, both in print and online. Whether or not we have any influence over future legislation, there is no doubt that we will be obliged to continue to comply with EU regulations.