Fast developing its media and entertainment industry, China is set to rival Hollywood 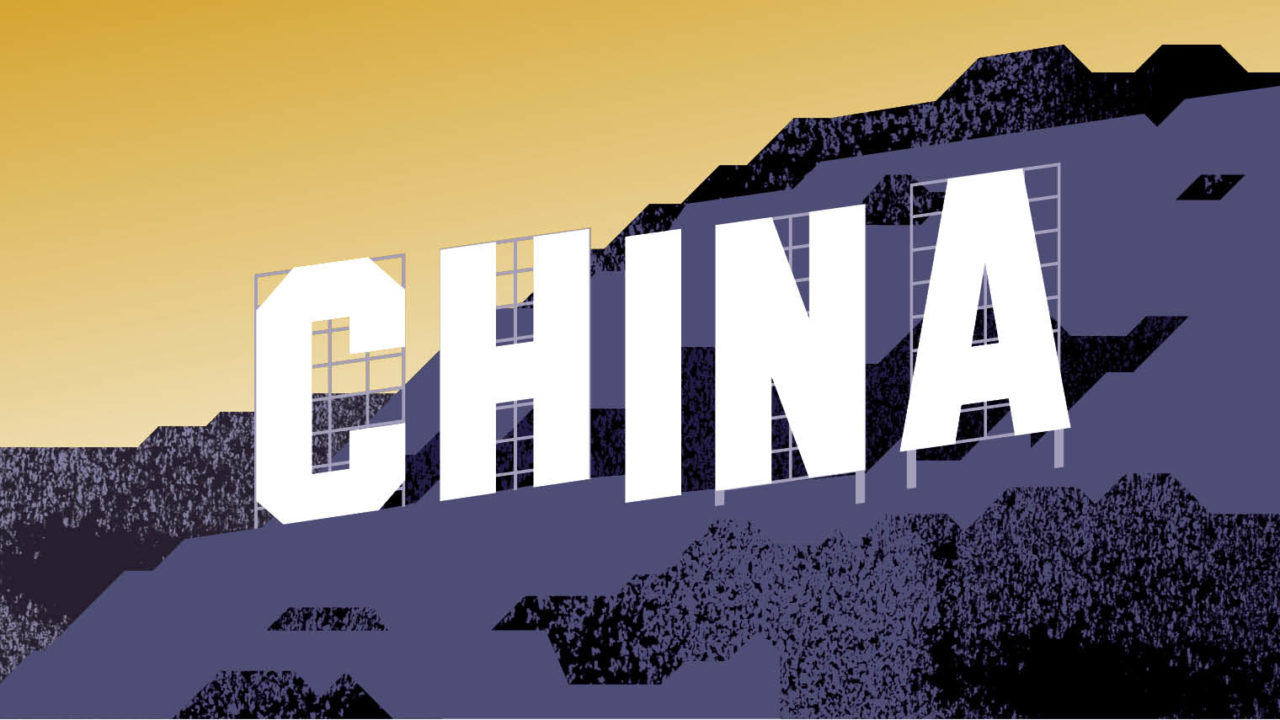 We are so used to the 21th Century Fox, Disney or Warner Bros pre-titles and signature tunes fronting countless box office hits, it’s hard to imagine a new one muscling in on our media lexicon. But Tencent Pictures could soon be hitting our screens.

The Chinese are all too familiar with this name. It’s as pervasive there as Facebook or Google. One billion-plus people use the tech behemoth’s WeChat messaging app monthly, with 66 million video subscribers. Now the company is making moves on global movie production and sales.

“Content is king,” explains Wilson Chow, media leader at PwC in China. “Over the past few years, platform operators have been striving to purchase attractive content to expand their offering. In China, there’s a strong shift to develop original content to meet local tastes.”

Take the upcoming Terminator film, produced by James Cameron, Tencent are co-financing the whole thing, while distributing it in Asia. This comes after taking a stake in US Skydance Media that also produced Mission Impossible and Star Trek.

“Tencent is now the default media distributor in China, yet Tencent Video’s average revenue per user is one thirteenth of Netflix’s,” says Tim Mulligan, senior analyst at MIDiA Research. “Tencent has a strategic imperative as the primary digital communication and engagement tool to increase the quality of its content. The aim is to retain and increase revenue from users.”

As the world undergoes a dramatic shift towards digital media distribution, led by the irrepressible rise of subscription video on demand (SVOD) with the likes of Netflix and Amazon Prime, China’s tech giants are also stepping up since they own the whole digital ecosystem there including search, social media, ecommerce and payments.

“The fact is 61 per cent of Chinese now consume film through the internet, only 34 per cent do so by going to movie theatres,” says Stan Rosen, professor of political science at the University of Southern California and an expert on the Chinese film industry.

It is not surprising, therefore, that Baidu, Alibaba and Tencent, collectively known as BAT, have now grabbed a stake in most of the top-grossing movies at the box office, in China and beyond, serving as producers, distributors, marketers, merchandisers and even ticket vendors.

Tencent has invested in 51 entertainment companies, Alibaba 48 and Baidu 18, covering the whole supply chain. While other Chinese firms have been reigned in from overseas splurges with new regulations from Beijing, China’s tech giants have been allowed to gobble up overseas assets, particularly when they’re core to their strategic corporate goals; media being one focus. 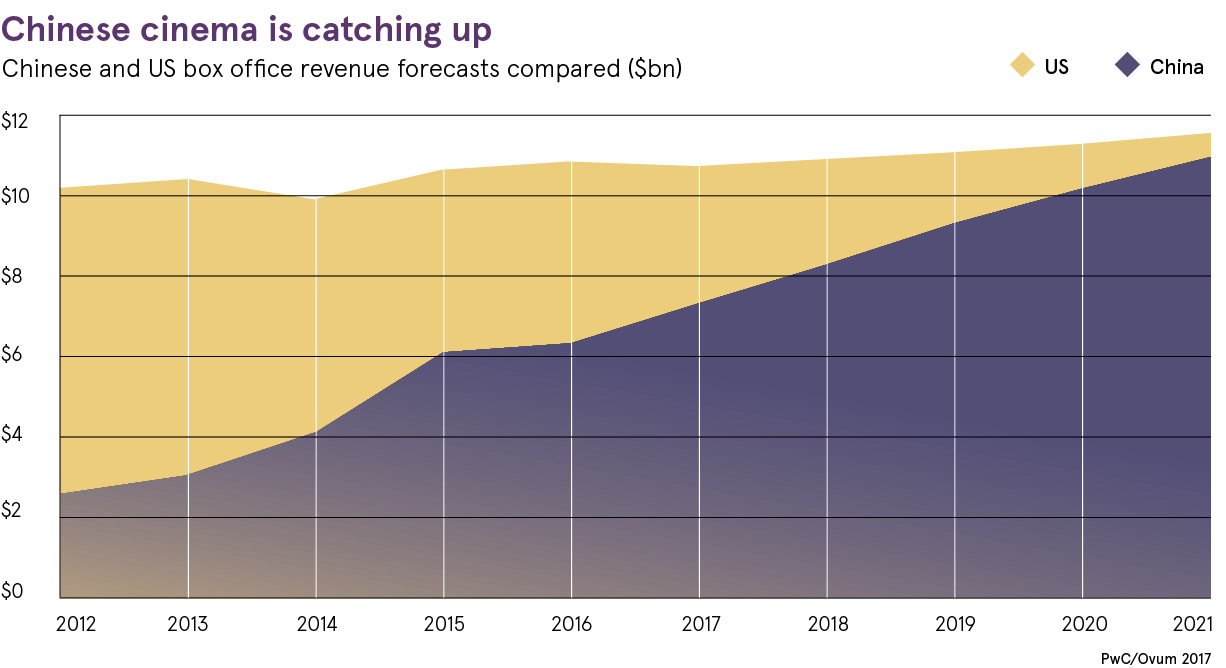 Unlike traditional media and entertainment companies in the West, BAT have unparalleled and eye-popping access to data on what is likely to be popular among Chinese consumers. They can search petabytes of conversations, product sales, likes and webpage views to pick up on something that could become popular; in that way their situation is unique.

“A notable example of this was Baidu together with iQiyi, an online video platform, identifying the growing popularity of rap culture when launching the Rap of China reality show, one of the most popular programmes of 2017,” says Shann Biglione, chief strategy officer for Publicis Media Greater China.

These big tech players, because they own colossal digital ecosystems, are then able to leverage their media and entertainment content across all channels, amplifying the effect.

“For example, Tencent Video links perfectly with WeChat, while you will undoubtedly see more connections between video site YouKu and ecommerce site Tmall. They have access to the largest and most diverse ecosystems ever aggregated, so this inevitably gives them the power to scale quickly,” says Mr Biglione.

The big question is where it’s all heading. China’s tech-come-media giants are certainly keen to make more money from their captive audiences, with their newly gained media and entertainment assets, in smarter ways.

The lesson from China is that great content, married with data and digital ecosystems, is a powerful proposition that’s worth emulating in the West, while 5G broadband speeds will put more firepower into the media consumption space come 2019. Keep watching.

What next for China and Hollywood?

Hollywood players view China as the hot destination for co-productions of dramas, games and movies. It’s why Netflix teamed up with video-streaming platform iQiyi, owned by Baidu. HBO and Warner Bros also have licensing deals with Tencent. China’s ecosystem approach, marrying content and consumers, allows it to market content much faster and at scale, compared with the West. China also has a much more unified and sizeable market. “Hollywood expertise is being used to improve patriotic Chinese action blockbusters in effect helping to create films that will compete effectively with US product, domestically,” says Professor Stan Rosen at the University of Southern California. Whether China’s tech giants married with Hollywood have more global ambitions remains unanswered. Some believe not at this stage. “I think a lot of these companies are focused on the Chinese domestic market still. There is a lot of potential for growth within the country,” says Shann Biglione at Publicis Media Greater China. However, China is ambitiously extending its international influence, through the likes of the One Belt One Road trade-link initiative. This could eventually involve exporting media content along the new Silk Road. Only time will tell.