If you don’t understand disruptive innovation, your digital transformation efforts could all be for nothing 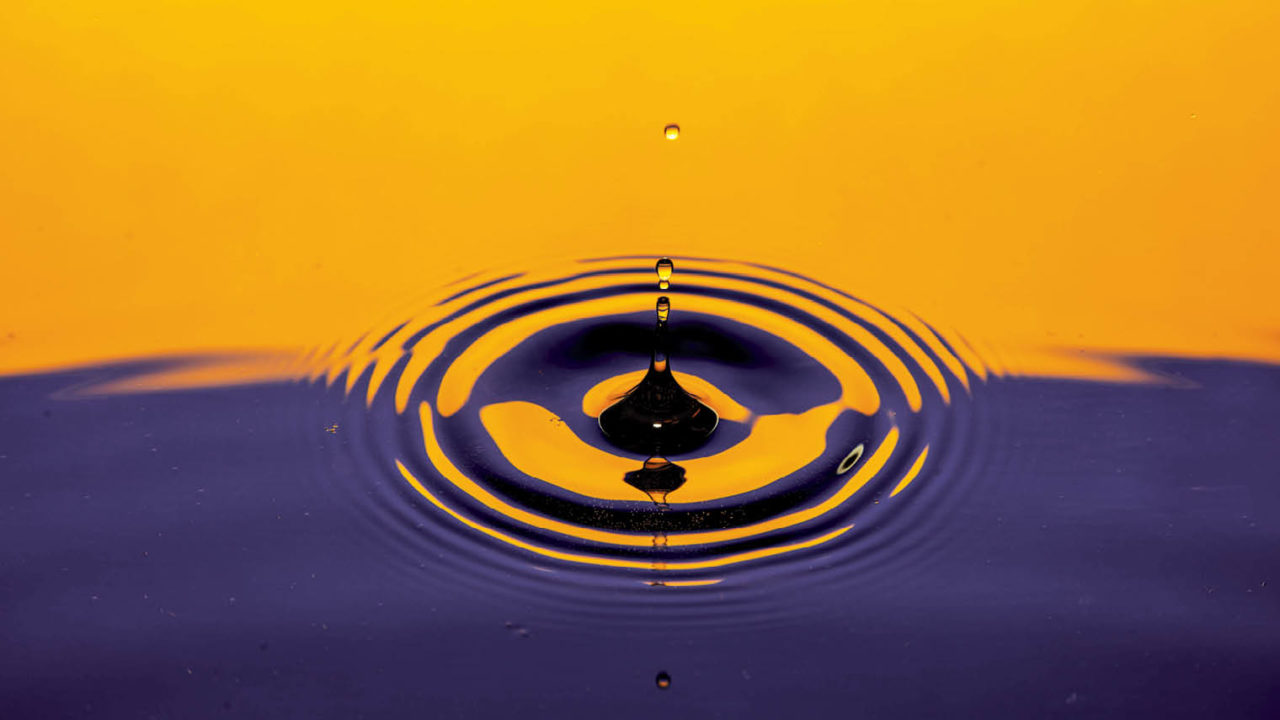 Disruptive innovation is a victim of its own success. Since Clayton Christensen coined the term in 1995, it’s become the mantra of Silicon Valley entrepreneurs seeking investment for their apps and tech companies hoping to make their latest devices sound more exciting. It’s the buzzword of choice for on-trend executives, a blanket term that’s frequently applied to many new technologies, services and business practices. But despite widespread use of the phrase, few people seem to know what disruptive innovation really is.

The website of the Christensen Institute, a think tank co-founded by Mr Christensen, says disruptive innovation actually “describes a process by which a product or service initially takes root in simple applications at the bottom of a market – typically by being less expensive and more accessible – and then relentlessly moves upmarket, eventually displacing established competitors”.

So on this basis an internet-enabled smart fridge doesn’t qualify as disruptive. But the personal computer – which, over time, eliminated the market for expensive mainframes and minicomputers – does.

Providers of disruptive products or services such as the PC, or more recently Netflix, can gain a foothold at the bottom end of the market because established players tend to focus on sustaining innovations, such as incremental improvements to their core products or services.

While it’s natural to want to keep paying customers happy, “the risk with this blinkered approach, however, is that you could be neglecting an overlooked area of the market that could actually be a key growth driver,” says Huw Owen, a regional head at software company Couchbase.

Kodak’s downfall is a classic example of how this blinkered approach can backfire: it invented digital photography but failed to capitalise on the technology due to fears that it would cannibalise their film business. Mr Christensen calls this tension, between sustaining innovation and riskier but perhaps ultimately more rewarding disruptive innovation, the “innovator’s dilemma” – also the title of his best-selling book on the subject.

It’s a dilemma that’s further complicated by the fact that the new product or service may – initially, at least – be inferior to established market benchmarks. As a result, “disruption is usually against everything the incumbent stands for,” says Victoria Harrison-Mirauer, discipline lead for innovation at Ashridge Executive Education, part of Hult International Business School, and founder of private innovation practice The Ideas Machine.

Dr Raluca Bunduchi, senior lecturer in innovation at the University of Edinburgh Business School, says that disruptive innovation can actually be a misleading term. “To talk solely about ‘disruptive innovation’ is counterproductive,” she explains. “It is more useful to consider what the innovation disrupts: the underlying technology, market, business model or product/service. This allows us to consider the repertoire of adequate responses.”

In some cases the threat from a new innovation can be neutralised if it is quickly adopted by the whole industry. However, this very much depends on the incumbents spotting it in time.

Ben Little, founder and director at innovation consultancy Fearlessly Frank, believes that many organisations simply don’t allocate enough resources to horizon-scanning and scenario development. “Given the prevailing internal ‘bubble’, even well-resourced businesses that do spend money on market intelligence often fail to respond to the signals it suggests,” he says.

Indeed, Ms Harrison-Mirauer says she has been struck by the arrogance of some incumbents, which she says have adopted a ‘worst case we will acquire them’ strategy about the disruptors in their sector. “The other challenge outside sector myopia and arrogance is underestimating the speed with which disruption can take effect,” she adds.

Yet incumbents also have a lot going for them. “They can scale quickly, take a longer-term view and have deeper pockets. Importantly, they also have established customer relationships and often some excellent data and insight about market opportunities,” she says.

Put customers at the centre of innovation

It’s these customer relationships that can help incumbents navigate the choppy waters of disruption. “For example, in the face of disruption from the advent of the PC to their main business of selling hardware and the subsequent commoditisation of the hardware business, IBM could leverage its strong customer relationships to transform into a service consultancy company in the 90s,” says Dr Bunduchi.

In fact, Ramyani Basu, digital transformation partner at AT Kearney, believes that when innovation hits, business turnaround is nigh-on impossible if you’re not truly customer-centric. “History has shown time and time again that those who survived disruption were those who listened to their customers’ pain points,” she says.

“Netflix didn’t kill Blockbuster, ridiculous late fees did. And it’s the same for Uber, Amazon and Airbnb – the technology itself isn’t the disruptor, being customer-centric is.”

One way for an incumbent to tackle the threat from disruptive entrants is to develop a new rival business outside their core offering, though convincing the board and leadership team that this is the right strategy can sometimes be an uphill battle.

The C-suite should also embrace the fact that risk and failure are essential components of true innovation, green-lighting ideas quickly and learning on the fly so that new products or services don’t become obsolete before they hit the market.

The smartest organisations also think of themselves as collaborators and partners in an innovation ecosystem that includes startup communities, universities and other organisations beyond their own sector. “Organisations that are able to collaborate, to partner, to acquire without killing off the acquisition – they are the ones more likely to thrive in the new disruptive landscape,” says Ms Harrison-Mirauer.

Finally, as Nick Parminter, chief executive of consultancy Class35, says: “In general, it is good practice to ask yourself whether your business model would still stand if you were starting your business today. If the answer is no, then beware of disruption.”