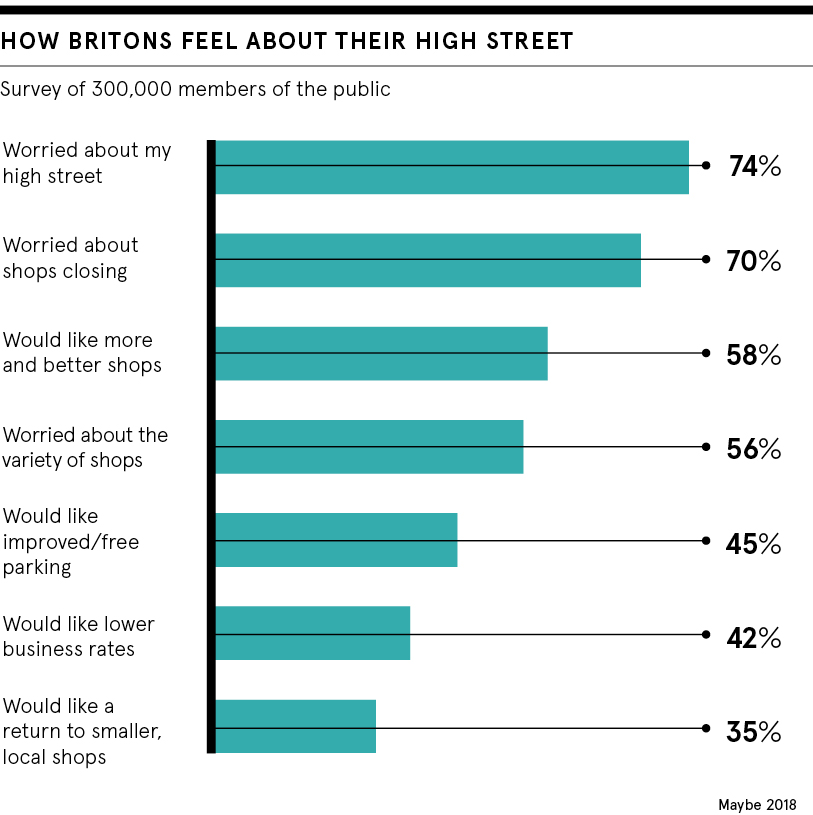 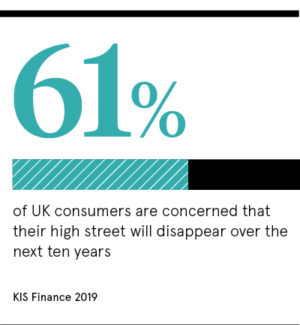 CX
Curating the front page: how retailers are optimising their online ranges this Christmas
CX
Foster loyalty with interactive engagement across channels
CX
Customers are for life, not just for Christmas
CX
Glittering opportunity: Chopard boss balances growth with quality
CX
Continuous trust: a shot in the arm for user experience
CX
How regulation is bringing the customer to the forefront of insurance