How can business leaders encourage staff buy-in for a charity that is focused on a less well-known or initially unappealing cause? 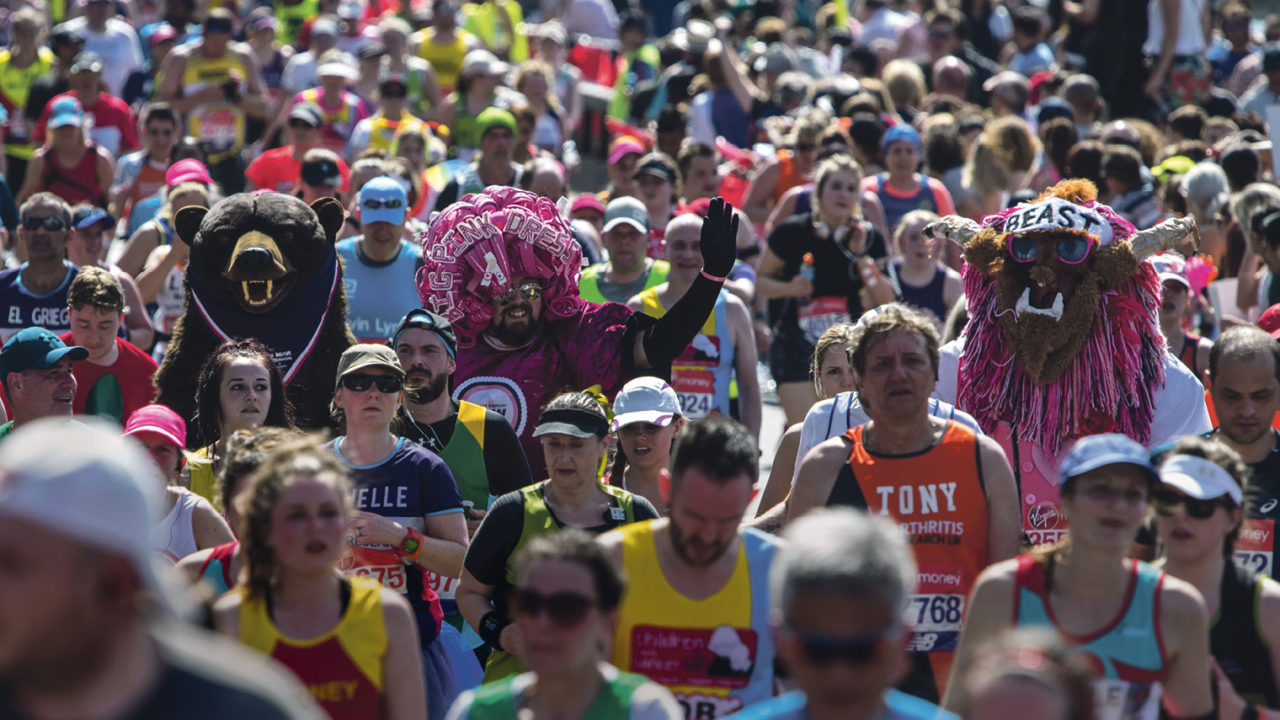 You’re the chief executive of the company or the leader of the organisation and you’ve decided that it should support a charity. If that charity is big and has a high profile, and if it’s focused on a cause or group in society that is immediately well known and appealing, you should have little difficulty in gaining buy-in from your staff.

But what if your staff have never heard of the charity or it supports a cause that is not immediately attractive?

“It’s incredibly difficult for most charities to secure support from the corporate sector, but for small charities, with turnover under £1 million, supporting a health condition which only affects one in 5,000 people in the UK, the challenge is even greater,” says Sue Farrington, chief executive of Scleroderma & Raynaud’s UK.  Scleroderma is a rare, chronic disease of the immune system, blood vessels and connective tissue, while with Raynaud’s disease the small blood vessels in the extremities, such as hands and feet, fingers or toes, are over-sensitive to stress and even the slightest changes in temperature.

It’s incredibly difficult for most charities to secure support from the corporate sector, but for small charities supporting a health condition that only affects one in 5,000 people in the UK, the challenge is even greater

“What has worked for us in the past is where an individual with the condition, in our case scleroderma, works within the organisation and can tell their own story,” she explains. “In the same way that individual giving is driven by a connection with family and friends, here the personal connection with colleagues is a powerful way for employees to engage first hand with the issue and the real-time challenges of a co-worker.”

Having decided to support a niche charity, online sock retailer SockShop chose one that has a connection with its business sector. Even if they’ve heard of trench foot, many people might associate the condition with soldiers in the First World War.  However, the condition, which is caused by prolonged exposure to damp and cold, can cause pain and long-term damage to feet, affects many homeless people.

Working with Barnabus, a Manchester-based homeless charity, SockShop has helped to alleviate the problem by donating socks, giving 20,000 in readiness for last winter. “Although there is a lot of general support and media interest in homelessness, there’s not enough support offered in direct response to the issues and suffering homeless people face on a daily basis,” says David Rigby, campaign co-ordinator at SockShop.

The company launched an information campaign to convince staff of the merits of combating this often neglected condition. “After sharing the stark reality of why rough sleepers are so vulnerable to developing trench foot, our staff didn’t need much persuading to offer their support,” says Mr Rigby.

Family connections can be powerful reason for involvement

Digital marketing agency twentysix is supporting a small local charity called Max Appeal that helps families affected by a condition called DiGeorge syndrome. This can cause a number of problems including heart defects and learning difficulties. Currently there is no cure.

“It’s naturally easier to support a cause that is already in the front of the country’s consciousness. Everyone runs the marathon for NSPCC or buys a red nose for Comic Relief because it’s become a part of the national calendar,” says Gail Dudleston, global chief executive of twentysix.

“While all forms of charity support are of course fantastic, the big dogs are already getting national, if not international, support so we wanted to work with a charity that really spoke to us as a Yorkshire-based business and where our efforts are able to contribute to a really significant change on a local scale.”

The fact that a member of staff’s daughter suffers from the condition has helped develop buy-in from other employees. However, Ms Dudleston adds: “I also believe a lot of influence comes from the attitude at the top. If the leadership team truly rallies to the cause, and communicates it continuously to staff and clients, they’re much more likely to get on board with the efforts being made to support it.”

Every charity needs a compelling story to win support

He also advises company bosses to take the lead to encourage staff engagement. “Employees are more sensitive to the overall employment package, and the company’s stance on charity and corporate social responsibility activities can play a huge part in their desire to join and stay with a business.”

He advises boards and business leaders to encourage buy-in from their staff in ways that are similar to those used by fundraisers to generate support for good causes. These include making the topic relevant to the individual or company goals, confidently stating how their time and/or their money can make a real difference to the cause, and to explain how helping the charity will benefit the company and its staff.