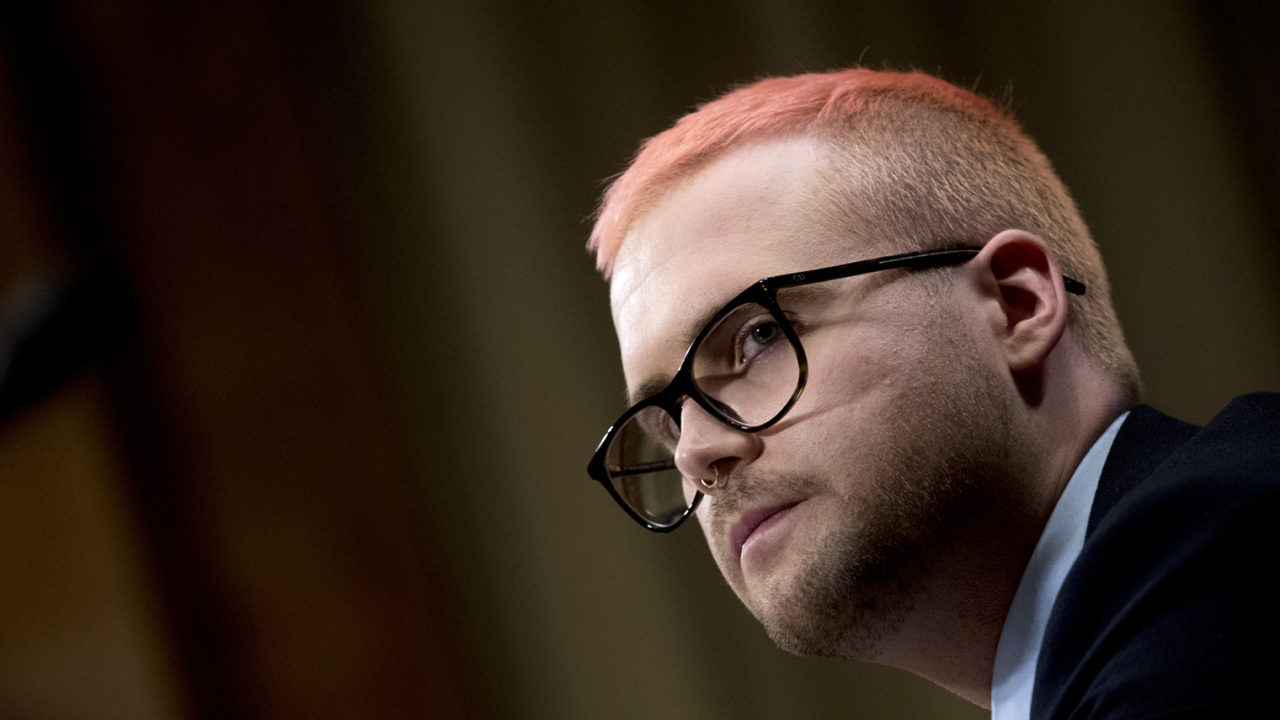 Chief data officers (CDOs) are the new standard bearers for ethical business, a responsibility conferred upon their office as organisations from all sectors seek to maintain customers’ digital trust.

Until recently, CDOs were the new kids on the block with a nebulous remit. Now these rising stars of digital business have a seat on the board, and the fortunes of their organisations rest on their ability to protect data and extract value from it.

Fine judgment calls are an inherent part of the CDO’s role, which is located on the fault line between trust and innovation

Fine judgment calls are an inherent part of the CDO’s role, which is located on the fault line between trust and innovation, and subject to shocks as the tectonic plates of the digital business shift. Whether such competing demands can be reconciled by the chief data officer or should be divvied up is a very current debate, fuelled by the scandal of Cambridge Analytica’s misuse of Facebook users’ personal data.

Egil Bergenlind, a former data protection officer (DPO) at Swedish fintech iZettle, argues that maintaining trust and driving innovation are two conflicting duties best served by separate people. “We process data in more advanced ways that pose higher risks. The main driver for the CDO is business gain, whereas the DPO starts from the other end of the spectrum – how to use data in a way that respects the individual,” says Mr Bergenlind, founder and chief executive of DPOrganizer.

Other organisations, including the Ordnance Survey (OS), the UK’s government mapping agency, believe the interests of customer and business naturally align in a digital age. Guided by this modern perspective, OS created the office of chief data officer a year ago to fulfil three data-driven missions: the day-job mandate of mapping data, creating new societal value from its data, and adhering to data protection and high ethical standards.

Caroline Bellamy was appointed as CDO to oversee the transition to a data-driven organisation. “Government expects and needs us to provide data for new purposes as we lean into subjects like smart cities, innovation and citizen connectivity. The CDO role is a coalescence of an ongoing role and the changing demands of a digital economy, plus a keen respect for citizens’ data – a wrapper that is not only legal but ethical,” she explains.

The importance of an ethical manifesto

Having a coherent manifesto is certainly a starting point for any CDO, whatever the variations of their remit. Mark Hinds, chief executive of data science company Polymatica, cites the Channel 4 Viewer Promise as an example that data chiefs can emulate. “It’s a bold, visible statement about the corporation’s intentions regarding personal data and respect for their customer, and sits alongside their legals, and terms and conditions,” he says.

Nonetheless, even the best manifesto or latest legislation can be outpaced by data science and technology, and Ms Bellamy urges CDOs to work with ethics bodies and frameworks. “Our ability to process data and see patterns is way ahead of what we ever imagined. We need to sense-check and work with ethics bodies to serve the public good,” she says. “When you do this work in closed rooms with one agenda, you’re in trouble.”

Artificial intelligence (AI) is an area of data science with the potential to undermine public trust, because outcomes are unpredictable. Mr Hinds points out that it’s complicated to get relevant data cleaned and joined together. “It can’t happen by accident, but should be in the context of good governance,” he says. Ms Bellamy advocates transparency, bringing AI into the organisation and pairing it with the construct of “doing the right things by the customer”.

No two CDOs will have the same remit

Mark Davison fulfils yet another model of the CDO’s role, operating at CallCredit Information Group’s bureau within a triumvirate constructed to flush out maximum innovation that respects customer needs.  As chief data officer, Mr Davison is responsible for driving long-term product strategy and innovation, and works alongside his chief technology officer and chief risk officer. The competitive tension between the three ensures a sweet spot of innovation, while maintaining digital trust, he says.

Data encroaches on diverse and challenging terrains of innovation, technology, and customer and citizen rights, and it’s hardly surprising no two CDOs have the same remit. Nonetheless, all share a critical duty to hold their organisation to account and promote the ethical use of its data.

As Ms Bellamy at OS concludes: “It isn’t something that has to be put in a job description, but it’s at the heart of what we do. If we don’t take care of it, it will ruin everything going forward, and we’ll lose the faith of our customers, the public and society.”

The scandal surrounding Cambridge Analytica, the now-bankrupt political consultancy, has stepped up the scrutiny received by social platforms over their business practices and monetising of user data. And yet, in spite of a televised questioning by Congress of Facebook founder Mark Zuckerberg and vocal Twitter campaigns to #DeleteFacebook, it hasn’t been all doom and gloom for the social network. New findings suggest the crisis has in fact done very little to dent Facebook traffic, with both unique visitors and time spent on the mobile app continuing to rise, according to Goldman Sachs. Nevertheless, according to Francesco D’Orazio, co-founder of social listening and analytics company Pulsar, the scandal has taught brands and agencies to “take privacy seriously”. “Personal data is not just another commodity and needs to be handled accordingly,” he says. “Personal data is a proxy for identity and, in an age of automation, that’s our main currency as humans, so we want to guard it as much as we can or at the very least know exactly who is doing what with the data, which is where most platforms managing personal data fall short.” So how do companies ensure they are obtaining data from social platforms in an ethical way? Mr D’Orazio says the answer is to “focus on public data and investing on aggregating and anonymising data to support statistical observations at scale, as we do at Pulsar”. Looking ahead, he says the scandal has come as a “very welcome spring cleaning” for the industry as a way of “getting rid of the bad operators”. “We live online as much as in metaspace, so the only way to understand society is to look at the data we generate,” says Mr D’Orazio. “That’s not going away and turning social platforms into a black hole won’t help anyone. That said, scandals like this help raise awareness about the issue and foster a more informed public debate that’s going to lead to better regulation.”