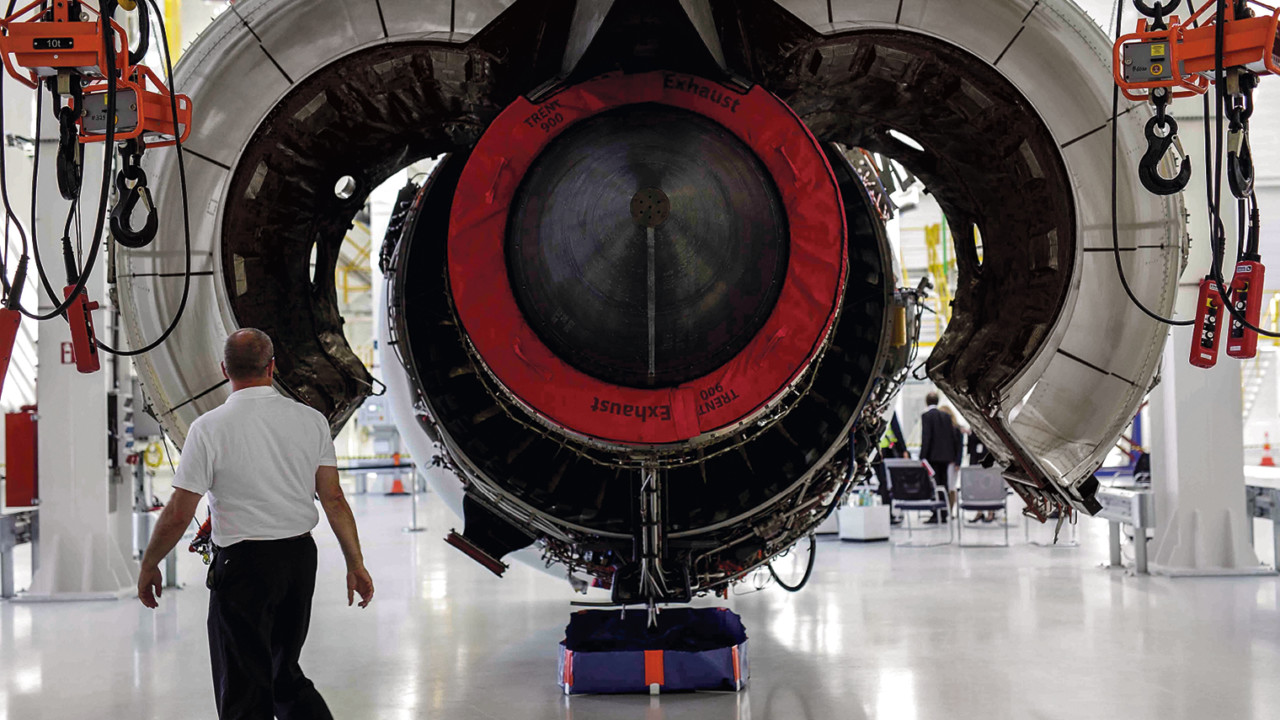 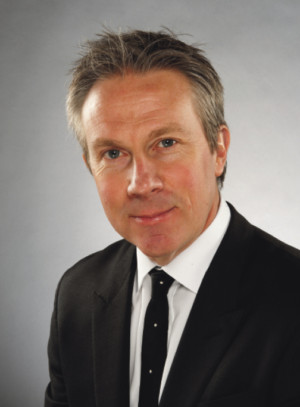 Stephen Daintith is far from being your average chief financial officer. The former Price Waterhouse accountant, who has been Rolls-Royce CFO for six months, believes that a finance chief’s role should stretch beyond just crunching numbers. He believes the best CFOs should drive internal change programmes and help transform their businesses for the better.

A big fan of American punk rock band the Ramones, as a teenager in the late-1970s he once schlepped alone from Carlisle to Edinburgh to watch them perform live.

Stephen was working as the CFO at Daily Mail & General Trust when he was tapped for the Rolls-Royce Holdings role last year. The FTSE 100 global engineering group, which makes aero engines for customers including Airbus and Boeing, was in a spot of bother.

It was in the throes of agreeing to a £671-million deferred prosecution agreement with the UK’s Serious Fraud Office (SFO) as well as with the authorities in the United States and Brazil. Rolls-Royce had been found to have engaged in widespread bribery and corruption in countries, including Brazil, Malaysia and Indonesia, with some cases stretching back as far as 1989.

The company, which hived off its eponymous motor car division in 1973 and was privatised by Margaret Thatcher in 1987, had also issued a string of profit warnings and was to announce a 2016 loss of £4.6 billion, the biggest in its history.

Some might have wondered whether joining such a company was a good idea. But Stephen sensed opportunity, not only to overhaul the defence and aerospace group’s systems and procedures and instil more ethical practices, but also to rebuild the company’s reputation and profitability. He was clearly also inspired by the can-do attitude of the company’s chief executive Warren East, who joined in July 2015 and was leading a management clearout and the re-engineering of the corporation.

“It is a leading British engineering company with a global footprint that has been designing world-leading products for years, but which got itself into challenging times,” says Stephen. “I now have the chance to make a difference and help Rolls-Royce to re-establish itself as a leading global business.”

He says Rolls-Royce has “significantly strengthened its governance framework” in the wake of the SFO settlement. It has also sacked its former auditors KPMG and appointed PwC from next year. “The company has very much learnt its lessons from the errors of the past and taken the subject incredibly seriously. There is a robust and rigorous governance framework operating today at Rolls-Royce,” he insists.

Brought up in a small village in Cumbria and educated at Leeds University, Stephen started his career as an auditor with Price Waterhouse in the mid-1980s. After a few finance roles with British American Tobacco (BAT), he worked his way up to chief executive of BAT’s businesses in Bangladesh and Switzerland during the 1990s and early-2000s. From 2005, he reverted to CFO roles with media groups News International, Dow Jones, and Daily Mail & General Trust.

He says it was his time with BAT that opened his eyes to the scope for CFOs to look beyond the numbers. Before being able to stretch their wings, he says CFOs must get a feel for the rhythm of the business and the initiatives that are being pursued. “That way, you’re in a position to help improve the business performance,” he says.

“As a CFO, you have a wide array of responsibilities, over and above the financial discipline. That’s your home base, your area of expertise, but as a member of the executive team your responsibilities stretch far wider than that, including interpretation, analysis and opportunity identification.”

And his routine certainly does start early. He is invariably ensconced in Rolls-Royce’s head office in London’s Buckingham Gate by 7am. He also believes in “management by moving about” and as well as pacing the floors at Buckingham Gate also tends to visit Rolls-Royce’s largest UK site in Derby a couple of days every week, and Rolls-Royce’s international sites, either in the US, Germany and Asia, one week in six.

He has a 1,200-strong finance team reporting to him, including those working in the finance departments of the company’s five business divisions and in the core functions of tax, treasury, mergers and acquisitions, and internal audit.

“It’s about better articulating performance and improving our management accounting,” he says. In particular, he is determined to see “a better articulation of cash flow” and, with the chief executive, has set an informal target of boosting the company’s free cash flow to £1 billion by 2020.

Stephen seems relaxed about prime minister Theresa May’s recent insistence that larger firms must divulge their pay ratios – how much more the chief executive takes home compared with the average worker – and other upcoming corporate governance reforms. “As a large public company, we should be challenged about our metrics. I welcome the debate and look forward to it,” he says.

However, the Rolls-Royce CFO concedes that the company still uses “an awful lot of spreadsheets to enable us get to a number” and has some way to go before it reaches the “nirvana” of real-time data. But with clearer numbers, he believes his colleagues will be freed up to concentrate on what matters, including “developing great products, growing market share and improving the business”. In many ways he is the very model of a modern chief financial officer.