He has already witnessed how smart, automated systems can impact an industry. Mr Briant was previously CFO at recruitment firm Adecco, where many processes are automated, while some don’t “have a human touch at all” and are simply processed by software. There’s less impact at the higher end, but that this could change over time, he says.

“When you are placing a six-figure engineer, there’s an element of human contact and reassurance that people want,” says Mr Briant. “We aren’t at a stage yet where a CEO is going to be interviewed by a computer.”

But he believes his own role as CFO, along with the finance department and the whole accounting industry, is on the verge of a huge, AI-powered shake-up.

“I have been to various presentations over the last year on how this will affect the finance world. One I saw predicted that, in five years’ time, there will be requirements for 95 per cent fewer accountants, which is quite remarkable.”

Airswift is planning to invest in automated software or bots to work in its finance department in the near future. Bots can mimic the work humans do, be trained, learn from errors and get smarter.

“What these bots now do is they mimic an individual,” says Mr Briant. “You may have a series of errors first time around or some of the data is missing. That’s thrown up as an exception, the human corrects it, the bot watches and then, next time around, it does it right – it is learning. That’s where the real AI is.”

In Mr Briant’s view, the pace at which people’s jobs will be automated depends on how quickly bots become cheaper than humans. “Those kinds of bots are about £25,000 per year. A human doing that data is probably slightly cheaper, but a human can’t work 24 hours.”

The CFO role is also potentially on its way out, says Mr Briant. Although another disruptive technology, blockchain, might be the cause. “I think we might start to move towards a stage, not necessarily through AI, but certainly through blockchain, where the integrity of financial statements is there through the blockchain and the CFO is no longer required.” 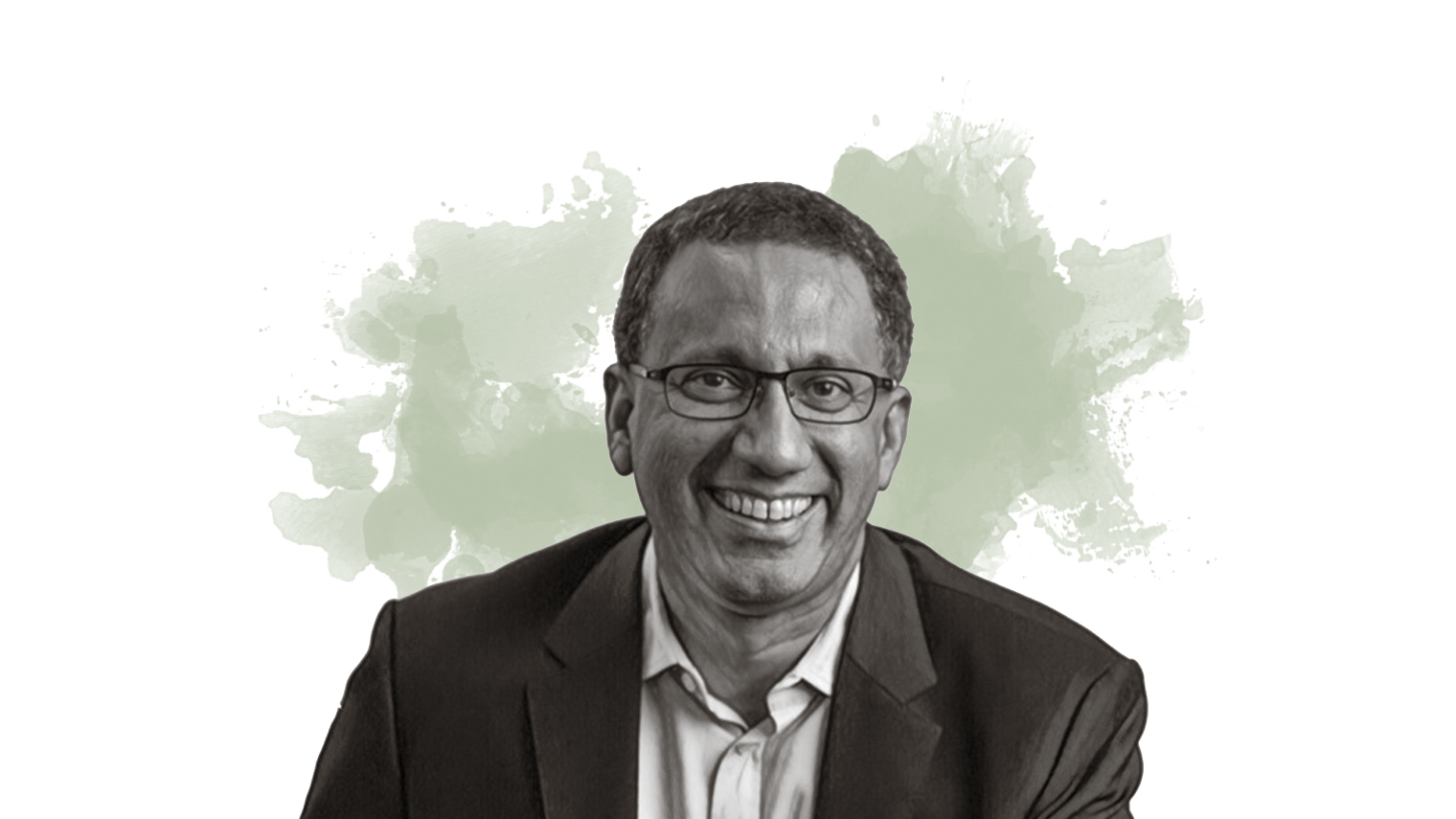 AI is embedded in both Xero’s platform for users and in the way the company operates internally, he says. The company’s software has subscribers across the world and sales are recorded in real time.

“I can tell you how much the company grew by every hour, in every region; everything is live and on the system,” says Mr Narayan. “Everyone in the company has access to it; we run a very transparent system. We don’t believe in secret data.”

He says AI fits neatly with the role of the CFO and the finance department. AI will do the heavy lifting and number crunching, which allows the finance team to spend more time on analysis. “I’m of the view that CFOs are very well placed to be able to draw insights from this as they see the numbers all the time. Our role is to interpret numbers and data.”

An emerging trend for CFOs is to be involved in linking customer behaviour, financial outcomes and decision-making

But this means the CFO role is changing substantially. Mr Narayan is already involved in parts of the business – sales, customer service and operations – where historically the CFO would not have been.

Mr Narayan has worked as a CFO for 17 years, but says big data, automation and increasingly AI is making things possible that previously were not. His strategic, customer-focused CFO role would not have been possible when he first became CFO.

“I was grappling with these kinds of challenges, but the tools were not available. So very often you had to take stabs in the dark,” he says. “The value the CFO can bring is now much more strategic, whereas previously it was a lot more compliance focused.”

In Mr Narayan’s view, AI will do the leg work while the humans in the finance team will add analysis and drive growth. “We are a rapidly growing organisation. This is not a reduction-of-labour exercise; it’s about driving value and better outcomes. It’s not about using AI to become more efficient, but driving business performance.” 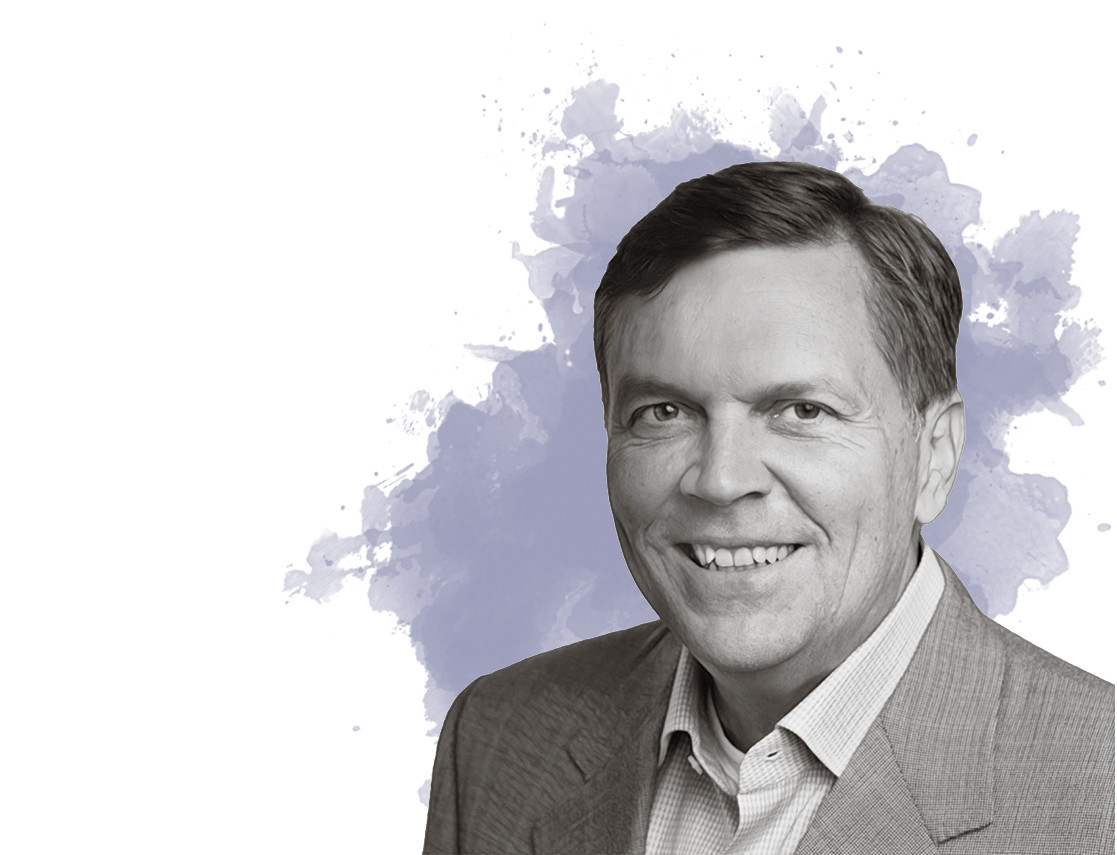 “The CFO has changed dramatically,” says Mr Ford. The CFO’s remit now extends across the company, into sales and marketing as well as product development. This has happened as a result of increasingly smart and automated SaaS or software-as-a-service, he says.

Mr Ford lists a number of software solutions he uses regularly – Salesforce, Marketo, Datahug and, of course, Coupa – and says he uses at least 20. But, interestingly, these are not just finance tools, but sales and marketing tools too.

“Sales and operations roll up to me. Historically, those would not have been functions under the CFO,” he says. “The customers of the CFO are all the different department heads. You have to embrace technology, things that are happening with AI, to make that happen.”

CFOs of public companies need to embrace technological change to deliver shareholder value. Mr Ford says: “The role of the CFO is to be steward of the company’s capital and make decisions that maximise shareholder value. But to do that you have to apply technology, AI and machine-learning to really help the different departments understand where they can invest capital to maximise return.”

In Mr Ford’s view, the CFO’s role has already splintered into a chief accounting officer and a role more like a chief operations officer. But finding people who can perform both aspects may be difficult for companies, he says.

“I think it’s really hard to find CFOs that check all the boxes – operational experience, super-technical, able to speak externally, deal with Wall Street, etcetera,” he says. “I think the one that’s going to be the least important going forward is the technical accounting. That might be counter-intuitive to what people see today.”

Mr Ford predicts businesses will ditch the CFO and create two new roles, and that new technology is hastening this process. “I could see the term CFO going away. It will be broken up into the chief accounting officer and a chief operations officer,” he says.

Coupa’s drive into AI was accelerated in January with the acquisition of Spend360. The UK company has developed AI processes to cleanse or normalise data. “It will enable customers to really drive costs out of their companies and ensure they interact with the best suppliers.”