What CFOs need to know about cyberscams 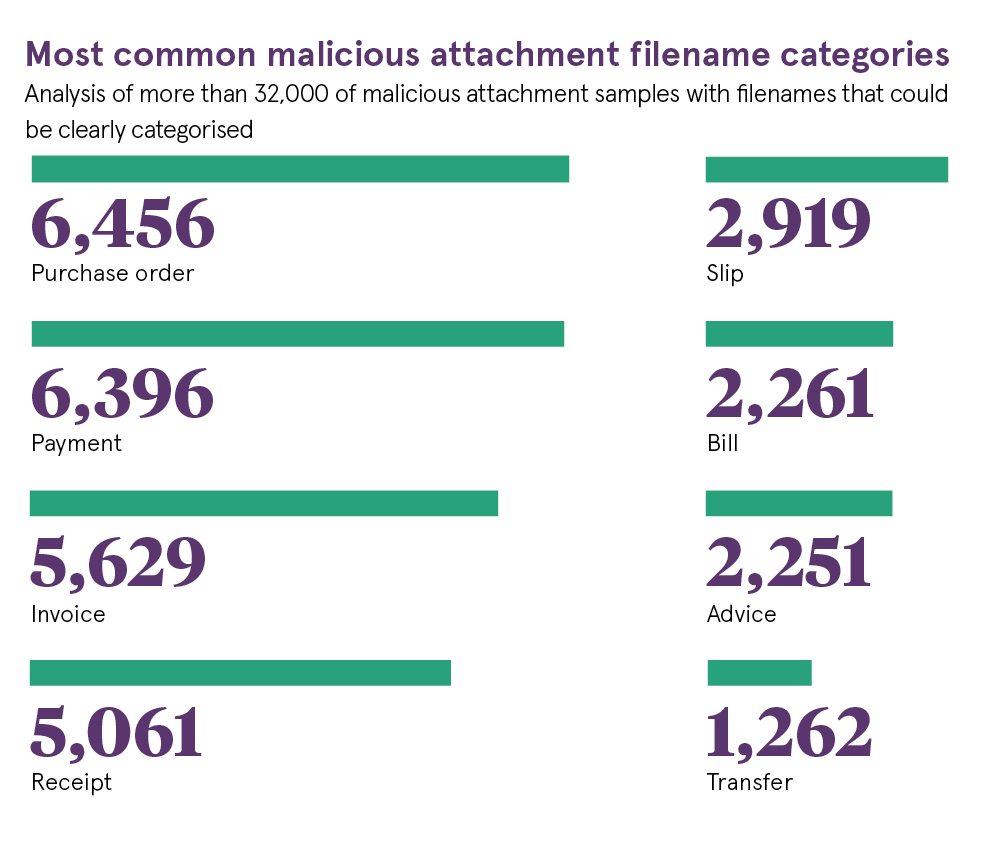