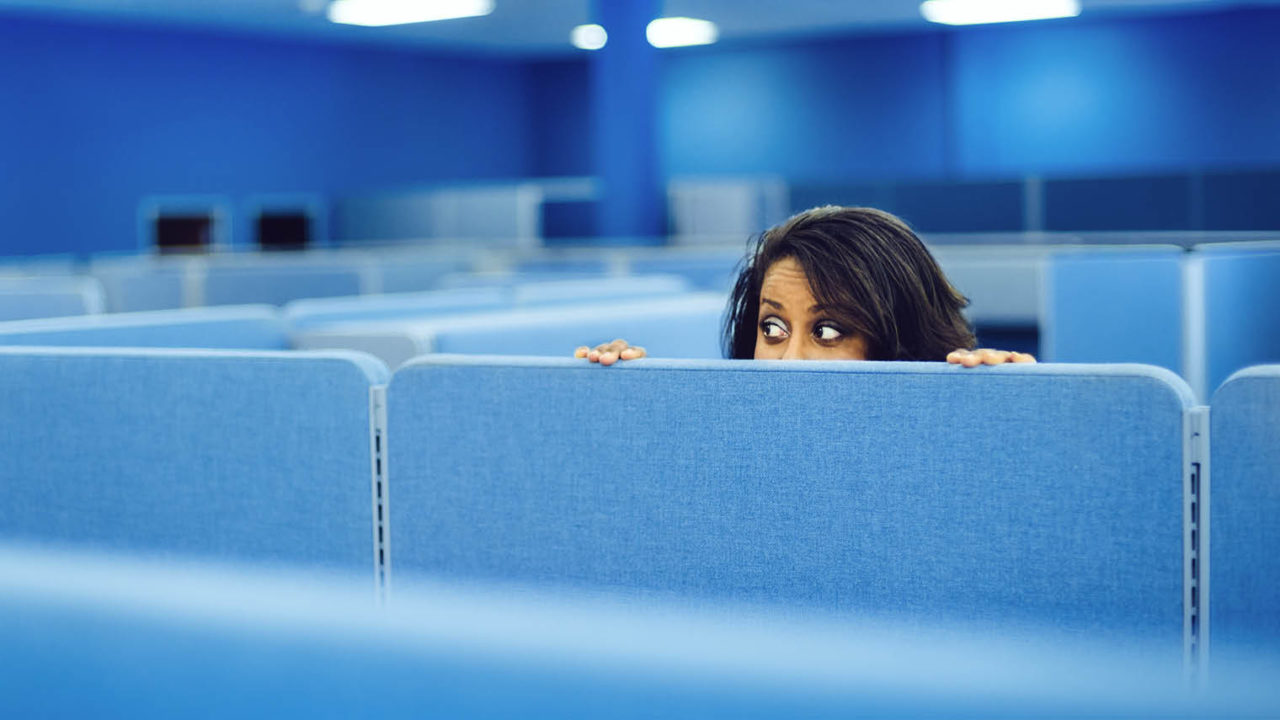 Chief financial officers (CFOs) have a reputation for loyalty, dependability and steadfast service. But fast changes to business strategy, technology and the commercial landscape might just be throwing all that up in the air. Are we witnessing the rise of the flighty CFO?

If businesses want their CFOs and finance teams to take on a more strategic role, then they need to invest in the right skills and tools

Bean-counting has been on the decline for a decade or more. Automation technology and other labour-saving forms of financial software, together with a more agile, chaotic even, business environment, means CFOs need to do much more than just add up.

“Roll back the clock as recently as ten or even five years and the finance function was reactive, but that has changed. Today, CFOs sit at the heart of the business with a clear and influential voice,” explains Paul Twine, head of financial services at Carmichael Fisher, an executive search firm.

“It is now about more than how companies perform or overcome the challenges of maximising tightening budgets, but being the custodian of the CEO agenda. Theirs is a role that has become broader and more strategic, and as a result what is expected of modern CFOs is very different.”

Depending on the business, a CFO might have a major role to play in risk management, human resources, marketing, corporate social responsibility, corporate governance and compliance matters, to name only a few. But with such a quick shift in responsibilities, are they feeling the pressure?

Ian Smith, financial director at technology business Invu, says CFOs are more exposed in the new environment and, therefore, more likely to be forced into job moves. “Broadly, the need to be continuously learning is not only impacting all job roles but all businesses. The life cycle of business models is shortening and those that do not adapt to change fail fast,” he says.

“As a business leader, seen by many stakeholders as responsible for maintaining stability, the position of a CFO is more exposed to this disruption and consequently likely to be an early casualty if this results in financial surprises.”

But others are less convinced that new responsibilities lead to career upheaval. For Mr Twine, the fate of CFOs is usually linked to that of their chief executives. The relationship is like that of a head coach at a football club to his or her first team manager; the fortunes of one dictate those of the other.

If a CFO remains in place after a chief executive leaves, however, their position is less certain. That’s because an incoming boss usually demands change; CFOs who can’t adapt or strike up a good working relationship with the boss can easily fall victim to the new regime.

Another exception to the stability rule, according to Mr Smith, is the old guard of senior finance professionals who are unwilling or unable to move with the times. Those who stick rigidly to the narrow definitions of accountancy and financial management don’t survive.

But there is room for conflict at the other end of the scale too. The ideal new-breed CFO is one who can challenge decisions and influence operations in multiples parts of an organisation, often beyond the safe territory of their core strengths.

This leaves them open to accusations of trouble-making, says Gianluca Bisceglie, founder of automation fintech Visyond. “The CFO is required to challenge the company’s plans, but some management teams won’t welcome this,” he says.

“The CFO can be painted as the villain because they promote change. This has created a ‘turnover mindset’ in some CFOs and a greater openness to move around employers.”

Despite the evolution of their job role, a CFO’s main priority is the same as it always has been. Securing the financial health of a business, delivering reports, overseeing cash flow and providing financial advice to the chief executive are all still essential parts of the remit. Focusing overly on non-core activities is another risk to the profession, says Mr Smith.

“Automation of many of the mundane data-entry tasks is reducing the exposure to errors, and the systems and processes are more consistent and reliable. Moving internal control out of finance to the relevant operating departments is further reducing risk.

“However, there is a risk the CFO forgets the ‘F’ in the role and this can lead to catastrophe. The responsibilities are additional and not a replacement of the fundamental requirement to ensure the business has enough cash to function.”

Tim Vine, head of European trade credit at Dun & Bradstreet, argues CFOs need more tools at their disposal if management teams are to get the best out of them. Research from the data business shows 56 per cent of financial directors say their employees don’t have access to the tools and technologies that could help them succeed.

“If left unchecked, the increased responsibilities and mounting pressures CFOs face could lead to individuals being stretched too far, causing issues for the business,” says Mr Vine. “Ensuring finance teams have access to the right data and insight will be crucial to support decision-making and strategic direction.

“Embracing automation can also help manage the widening breadth of responsibilities. If businesses want their CFOs and finance teams to take on a more strategic role, then they need to invest in the right skills and tools to enable strategic decision-making, and set them up for success.”

Simon Lyons, chief commercial officer at banking app Slide, says the market for interim or temporary CFOs has been a beneficiary of the new environment. Companies employ these finance professionals for short periods, enabling them to get in, trim processes, drive up efficiencies, repoint a strategy with cold precision and get out.

If left unchecked, the increased responsibilities and mounting pressures CFOs face could lead to individuals being stretched too far, causing issues for the business

He says: “We have created a super generation of CFOs who are multi-faceted business professionals. You could argue that a good CFO is an entrepreneur’s best friend; the person who can mould a business strategy to satisfy shareholders, investors and owners all in one go.”

So far, despite the turbulence caused by the recent boom in agile businesses, CFOs are hanging on to their reputation for reliability. But organisations must support the role and the people fulfilling it if they want to continue reaping the benefits.

Finance chiefs at the sharp end

CFOs shift position for different reasons, but often the move is forced upon them, like during 2016 when challenging economic conditions and changing consumer preferences led to a string of CFO redundancies in the global retail sector. Nordstrom, Kohl’s and Whole Foods Market all dispensed with their top finance executives, while research by Korn/Ferry International revealed that about a fifth of shop chains in the United States appointed new finance chiefs in 2015 compared with around 15 per cent across industry. In the UK, seismic changes in politics, the economy and technology could trigger a similar phenomenon. Deloitte’s latest quarterly CFO survey shows concern about the long-term impact of Brexit at a record high, with finance experts expecting slower business investment and recruitment. “Indeed, CFOs are more negative about the effects of Brexit today than at any time since the EU referendum,” says Ian Stewart, chief economist at Deloitte. A slew of major UK retail closures in 2018 could well continue in the New Year. At the very least, CFOs in the sector will be under pressure to find innovative solutions to the curse of the shrinking high street. Whether this leads to an increase in CFO job turnover remains to be seen.