Leadership styles for “business as usual” are no longer fit for purpose. During the coronavirus crisis, those leaders who can encourage trust and embrace relatability are succeeding 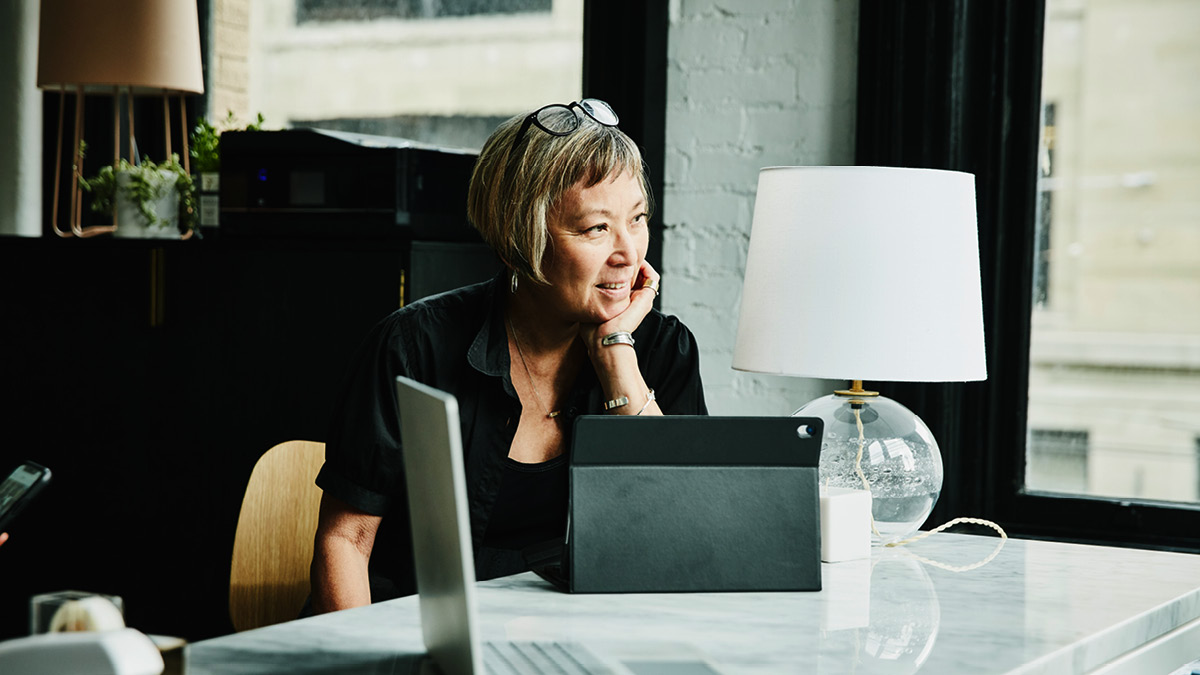 For senior executives to steer their organisations effectively through the coronavirus pandemic and its aftermath, they will require a range of remote leadership skills that in some cases will have to be learnt as they go along.

According to Elizabeth Stewart, partner and head of executive assessment and development at executive search firm Odgers Berndtson, there are three key stages to consider, each of which necessitates its own set of leadership styles and behaviours.

The first involves leaders steadying the ship during the onset of the crisis and making decisions at speed as they set a new course for the company. Part of this process entails establishing the organisation’s key principles and priorities to act as the basis of an action plan for managers to execute.

Important remote leadership skills include communicating openly and acting decisively. For example, in the first week of lockdown, Helen Calcraft, founder of UK-based advertising agency Lucky Generals, asked her managers to take pay cuts and her staff to either move to a four-and-a-half-day week or take furloughs for six months to cut costs, during which time she promised there would be no redundancies. The aim was to avoid “drip-feeding bad news”.

“I felt from early on it was important to act with clarity and transparency, and to be decisive,” Calcraft explains. “Because there are so many unknowns, transparency and authenticity are paramount and that means sharing the full picture, rather than pretending everything’s going to be alright if it isn’t.”

I used to call myself a ‘responsible bus driver’, that’s shifted now to being a ‘human flag bearer’

Another vital consideration in a remote-leadership scenario is engaging with employees on a more human level than has perhaps traditionally been the case.

As Sarah Walker-Smith, chief executive of law firm Shakespeare Martineau, points out: “I used to call myself a ‘responsible bus driver’ as I saw my role as getting us from A to B without crashing. But that’s shifted now to being a ‘human flag bearer’ or role model to whom people can relate as it’s about bringing humanity into it; it’s a new leadership model.”

The key to such a leadership style is trust. “The more people trust and relate to me, the more likely they are to come on a journey with me,” says Walker-Smith. “While I can win people’s heads with facts and logic, if they know me I can win their hearts over too.”

The importance of adaptability

The second stage in ensuring effective remote leadership entails putting pertinent processes in place to monitor how well the action plan is working, being open to input and prepared to adjust activities as necessary. Also vital is assessing whether an organisational change of direction is required or not.

Stewart suggests thinking about it like this: “If you had a blank page and were starting the business again, what would you need to adjust and what would be the game for the future?”

The main skills required in this context include intellectual curiosity, about what is happening with technology or in your sector more generally, and problem-solving. But adaptability and responsiveness are also important in a world in which change is happening so rapidly.

Shakespeare Martineau, for example, has now introduced a so-called “two-week rule”. Based on the significant changes to ways of working introduced in the fortnight after lockdown, the question has become is there a reason why future change should take longer or are we just over-engineering things?

“It’s made me focus on what we actually need, so do I need a 40-page report or is one page enough? It’s an opportunity to introduce more brevity and efficiency across the organisation,” says Walker-Smith.

The third stage in ensuring effective remote leadership involves implementing “big, courageous decisions” to bring about whatever transformation is required for the business to flourish into the future, says Stewart.

Vital skills include strategic, visionary and lateral thinking, with a dash of entrepreneurship thrown in. While those at the top of large organisations rarely fall into the latter category, it is possible to complement their existing strengths by “listening to ideas that come from the frontline and be prepared to at least give them a chance”, she says.

Another useful approach is to empower staff to make their own decisions. Lucky Generals found, for example, that flexibility was crucial to respond to major shifts in customers’ requirements. As a result, says Calcraft, it was necessary to “collapse a lot of processes together while not being in the same room”. 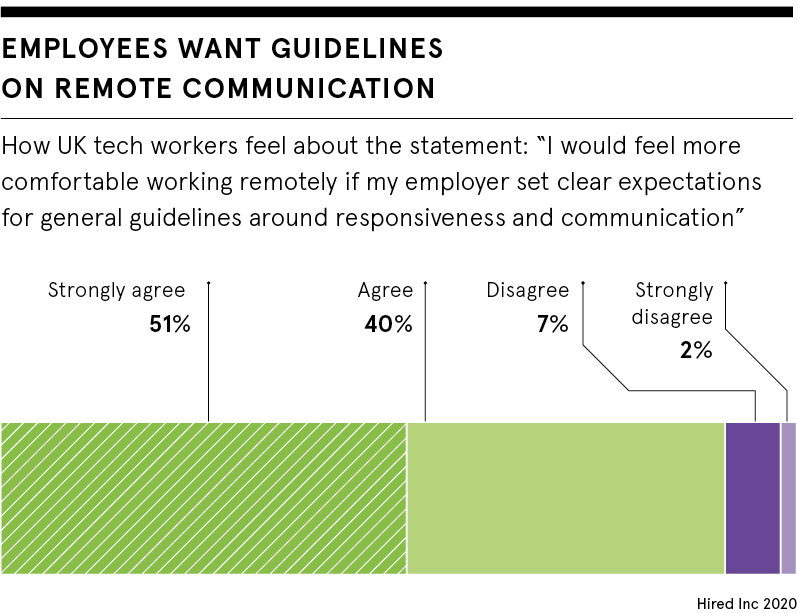 “Our management approach is now about trusting the frontline completely in making decisions and acting with integrity,” she explains. “Things are happening so fast there isn’t time for meetings, so we’ve had to let go of control. It’s quite a different management style and the process is messier, but it has worked.”

Another remote leadership skill worth developing is resilience, which can take various forms, says Walker-Smith. On the one hand, it involves helping employees become more resilient to change. This entails treating people as individuals, understanding their needs and helping them through the shift, in whatever form that takes.

On the other, she says, it is about leaders looking after their own wellbeing, which “many of us haven’t nailed yet, but will be seriously important going forward”.

While many of the skills required to steer the ship effectively into the future may be the same as they ever were, the emphasis inevitably changes in a remote-leadership situation, with agility coming to the fore, says Stewart.

“It’s about intellectual agility so IQ and the application of it, personal savvy, which is about emotional intelligence, resilience, and the ability to learn and relearn constantly. These are the core competencies high-performing leaders need to have,” she concludes.

Jack Dorsey, founder and chief executive of Twitter, hit the headlines in April when he pledged to donate $1 billion-worth of shares in Square, a payments company he co-founded, to a charitable fund called Start Small to fund global COVID-19 relief. The donation amounted to 28 per cent of his wealth.

A month later, the social media firm also announced that those employees who were able to work from home had the option to “continue to do so forever” if they chose to. So what lessons can be learnt from Dorsey’s leadership style?

According to Lucky Generals’ Helen Calcraft, it is all about doing the right thing for the right reason and ensuring that, as a leader, your words and actions reflect the organisation’s core values.

“The key point is about the importance of having a strong culture and set of values in place that staff understand and ensuring whatever leaders do chimes with that,” she says. “Where things go wrong is if they speak and act in ways that aren’t true to those values, which makes employees feel as if they’re lacking in authenticity.”