What are the key considerations architects and designers take into account when designing and building sustainable workplaces of the future? 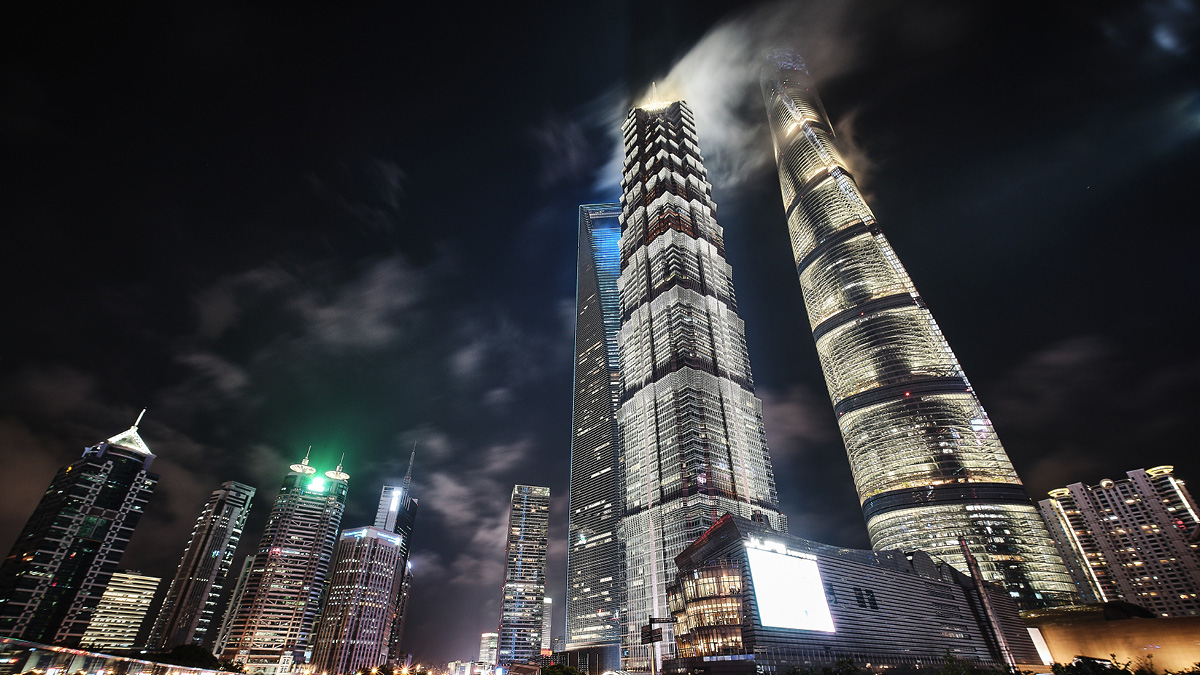 Recent and devastating Australian bushfires, followed by floods, have highlighted the island continent’s susceptibility to the effects of climate change. It’s little wonder that developers, engineers and designers there are leading the charge in sustainable building technology. In 2017, Sydney-based developer Lendlease opened carbon-neutral precinct Barangaroo, including the three commercial high rises dubbed International Towers Sydney. All buildings within the precinct, from toilet blocks to skyscrapers, help contribute financially to off-site renewable energy and carbon offsets. The three towers are also equipped with rainwater tanks, solar panels,sun-shading panels to reduce cooling needs and a zero-waste management system. Beyond environmental sustainability measures, Lendlease sought to enhance the community’s wellbeing. With a central Sydney footprint, the precinct accommodates an estimated 23,000 office workers, 3,000 residents plus additional shoppers, diners and visitors. Therefore, 50 per cent of Barangaroo is dedicated to public spaces, with plentiful squares and vibrant ground-floor activation. Busy rows of restaurants, cafés and shops help the public to permeate the office buildings above and create a bustling mini-city within Sydney. Such sustainability systems go beyond building and construction, and help comprehend the impact of office spaces and workplaces on communities, incorporating a business hub’s life cycle outside the normal nine to five.